By: Filmymonkey Team
Updated: 25 Aug 2019 11:32 AM
TV actress Ankita Lokhande made her Bollywood debut earlier this year with Kangana Ranaut's 'Manikarnika: The Queen Of jhansi' and received positive response for her performance. Now, her 'Pavitra Rishta' co-star Asha Negi is all set to enter Bollywood very soon. Yes, you read that right! Asha Negi, who is best known for playing the role of 'Poorvi' in Zee TV's 'Pavitra Rishta' opposite Rithvik Dhanjani, has reportedly bagged her first film. The talented actress will make her big screen debut with Anurag Basu's upcoming multi-starrer film. 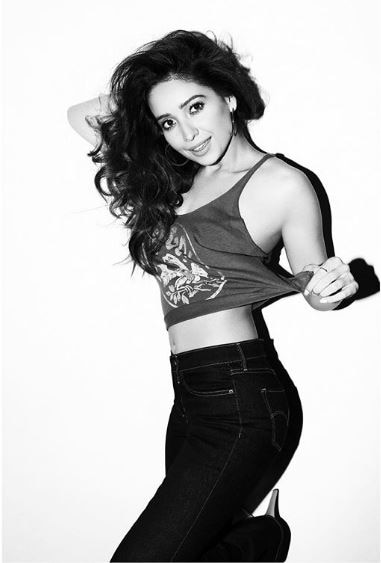 According to a leading daily, the popular TV actress will romance Abhishek Bachchan in Basu's yet-untitled flick.