TV actor Siddhaanth Surryavanshi, last seen in & TV show 'Waaris' got married to supermodel Alesia Raut in a star-studded wedding in November last year and finally three months after their marriage the couple is off to their much-awaited honeymoon! Siddhaanth and Alesia are off to Bali for their romantic getaway and the duo is sharing pictures that can make any one jealous! 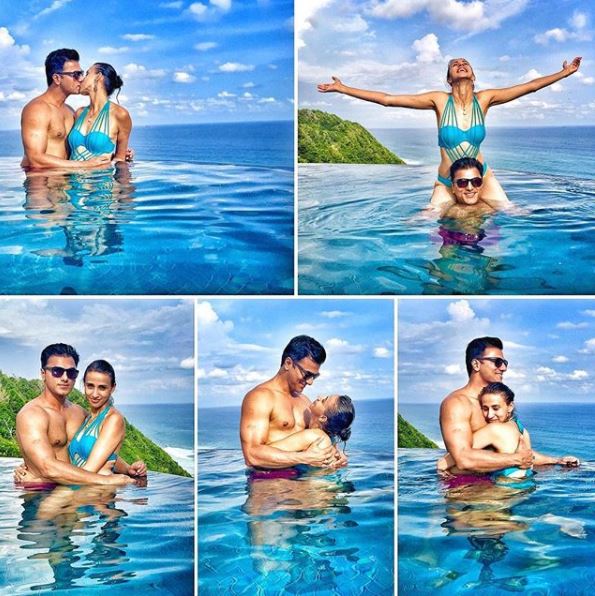 Siddhaanth shared this collage pic of himself and wife basking in the sun with the caption: The blue sea below & the blue sky above.... Happiness... when the sea meets the sky, one gets lost into that deep.... #justustwo #livinglife #lovingeverymomentwithyou 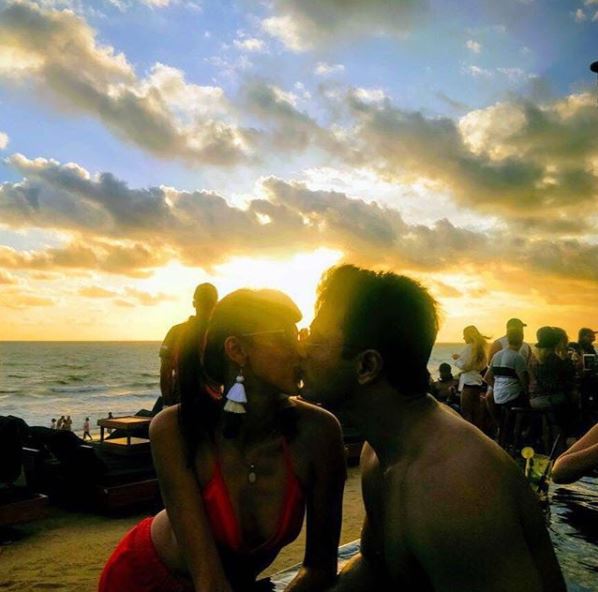 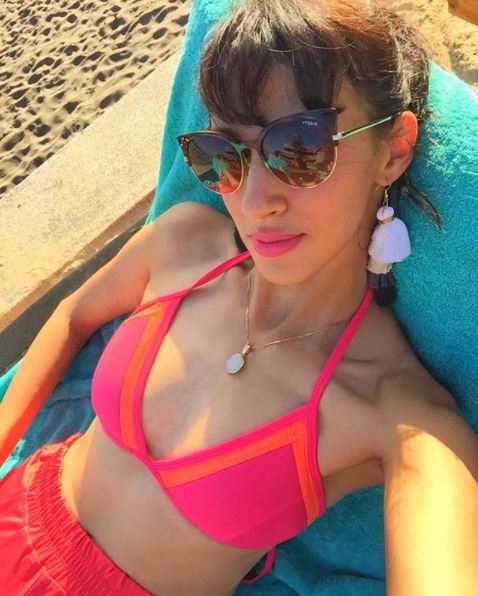 The former VJ and supermodel Raut chilling by the beach 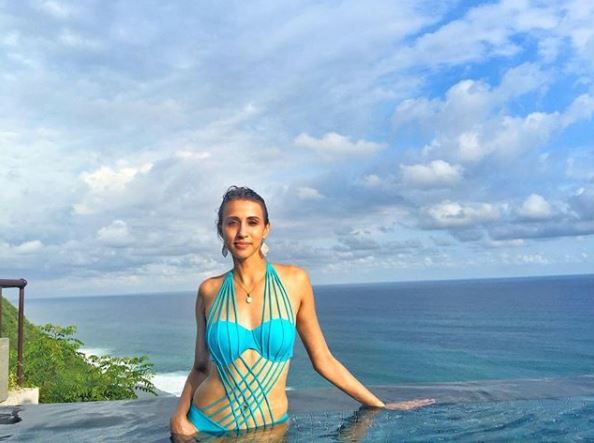 Alesia turned up the heat in the pool donning a sexy blue swimsuit! 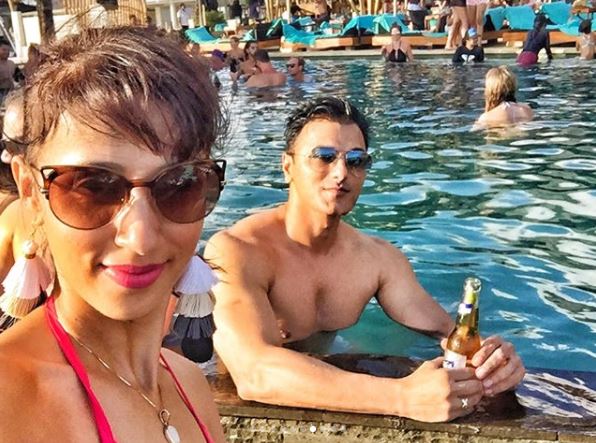 Another pic of the chilling couple! 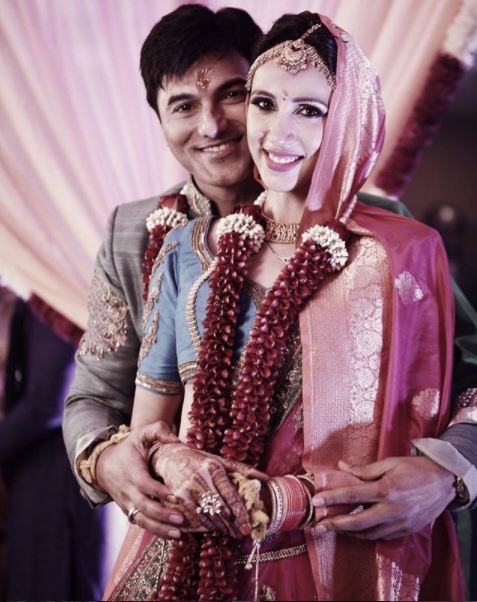 This is the couple's second marriage, while Alesia was previously married to Russian Economist, Alexander Yanovskiy, Siddhanth was married to a non-industry girl 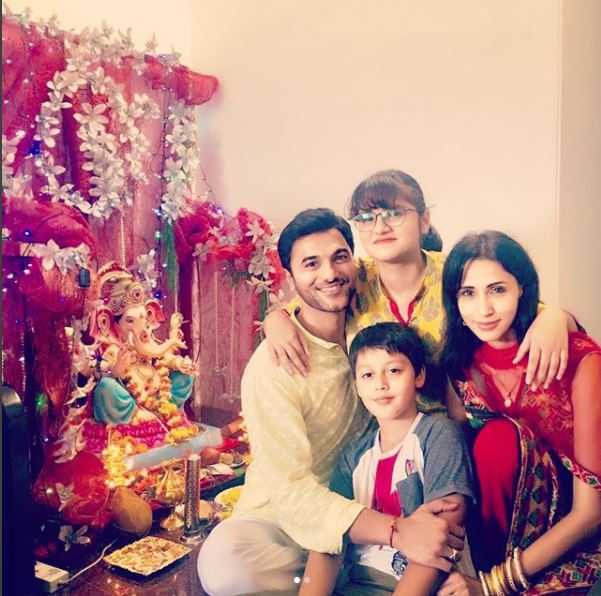 Alesia has a 6-year-old son, Mark, from her last marriage while Siddhanth too has a 12-year-old daughter Diza from his first wife. 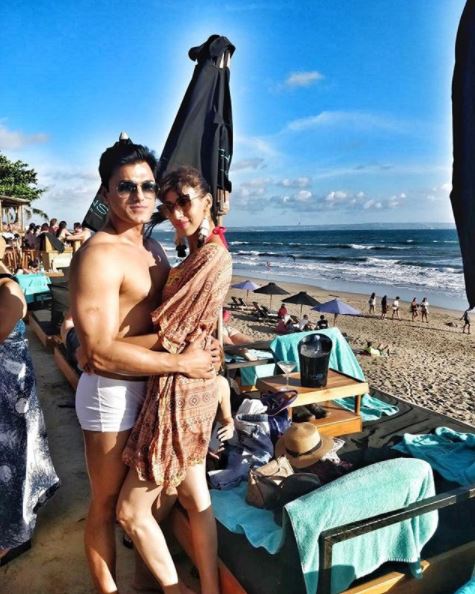 However, the couple’s first marriages did not last long and destiny brought them together. 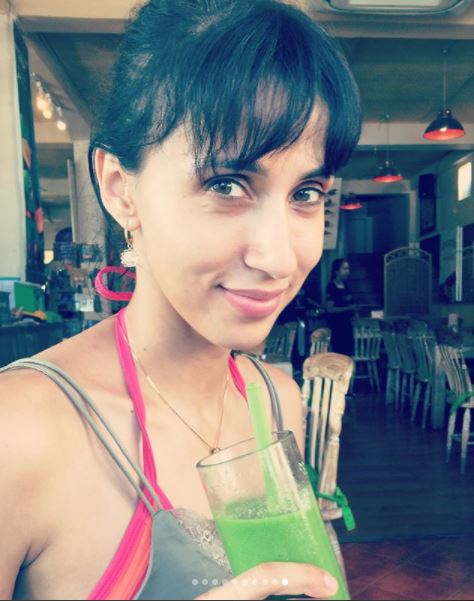