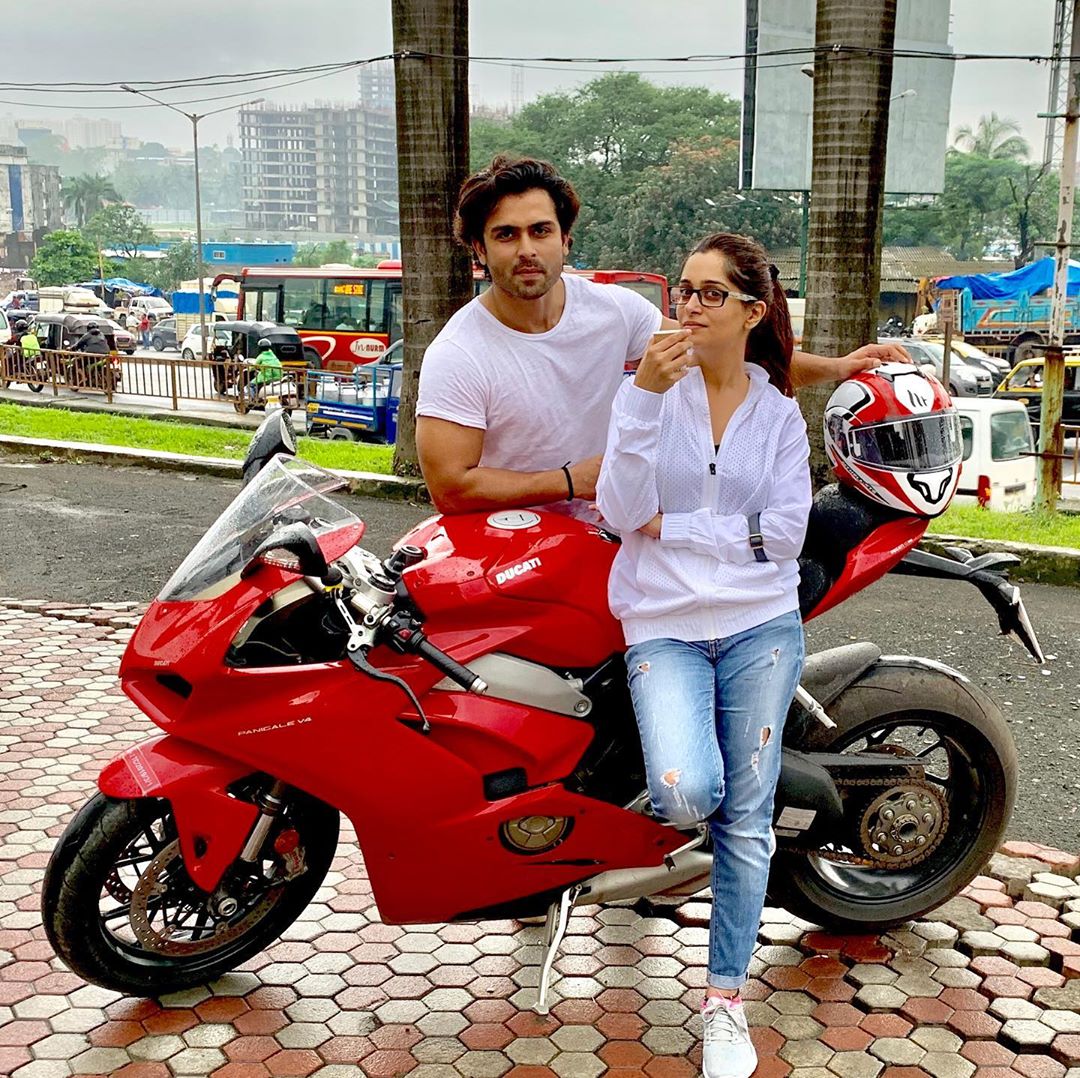 Dipika Kakar and Shoaib Ibrahim are one of the most loved couples on Indian television. The two lovebirds are known for giving some serious relationship goals to their fans. 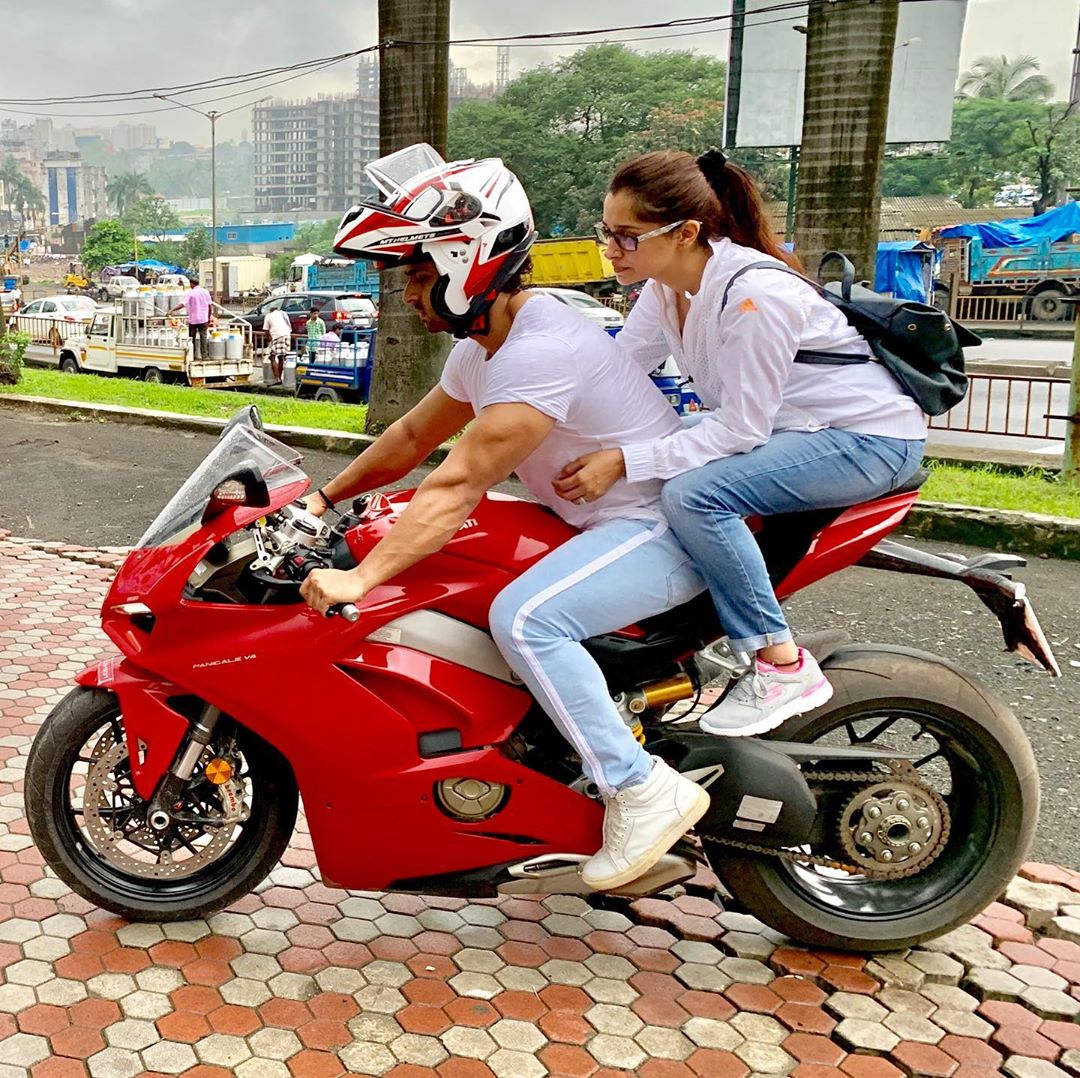 Shoaib and Dipika recently enjoyed their first ride together on the former’s luxury bike. Shoaib shared several pictures with his ladylove along with the caption,’’ Perfect weather it was for her first ride on my bike and our perfect chai!! #perfectweather #mumbaikibaarish #chailovers #shoaika.’’ 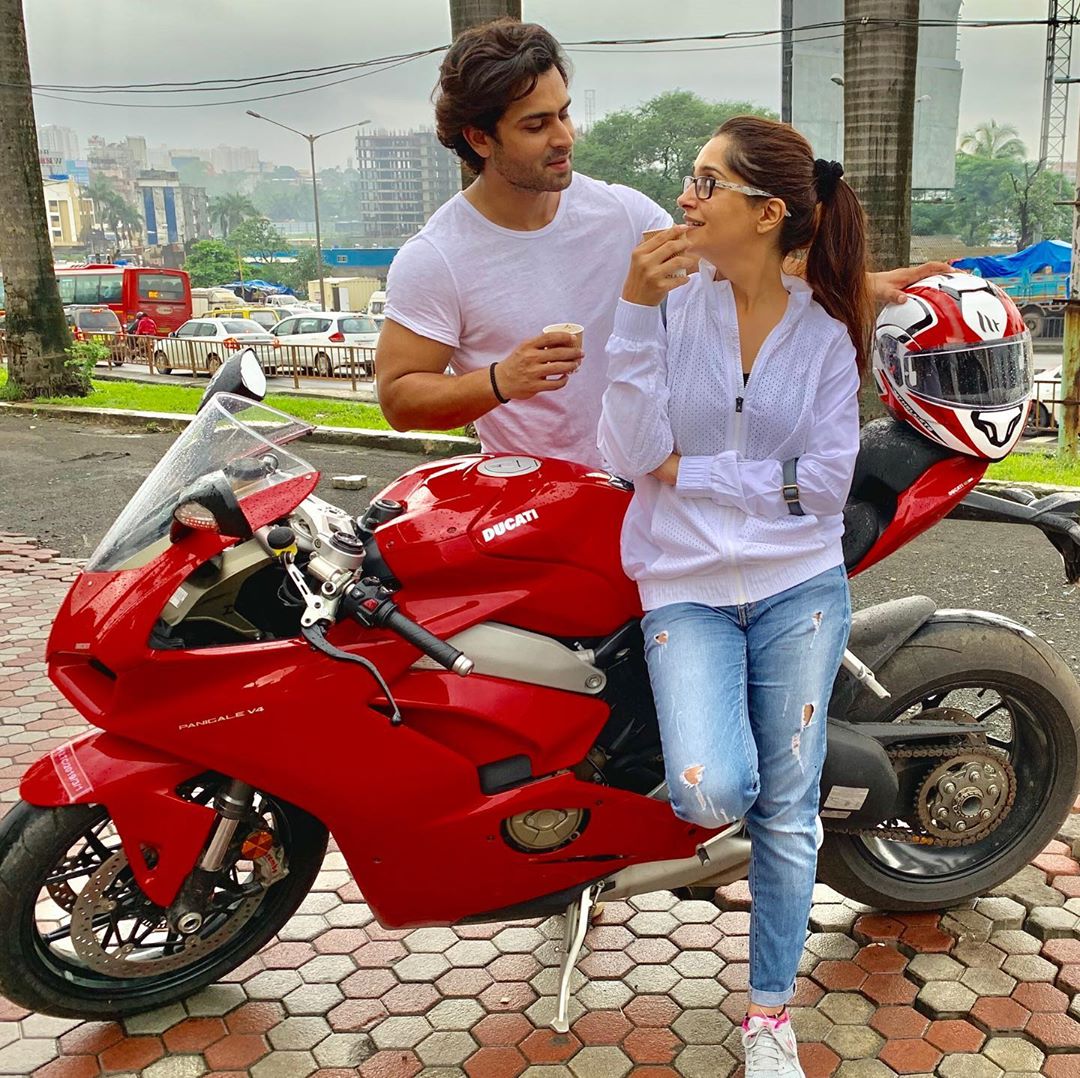 The ‘Ishq Mein Marjawan’ actor revealed that it was Dipika’s first ride on his bike. We can easily the happiness on their faces. 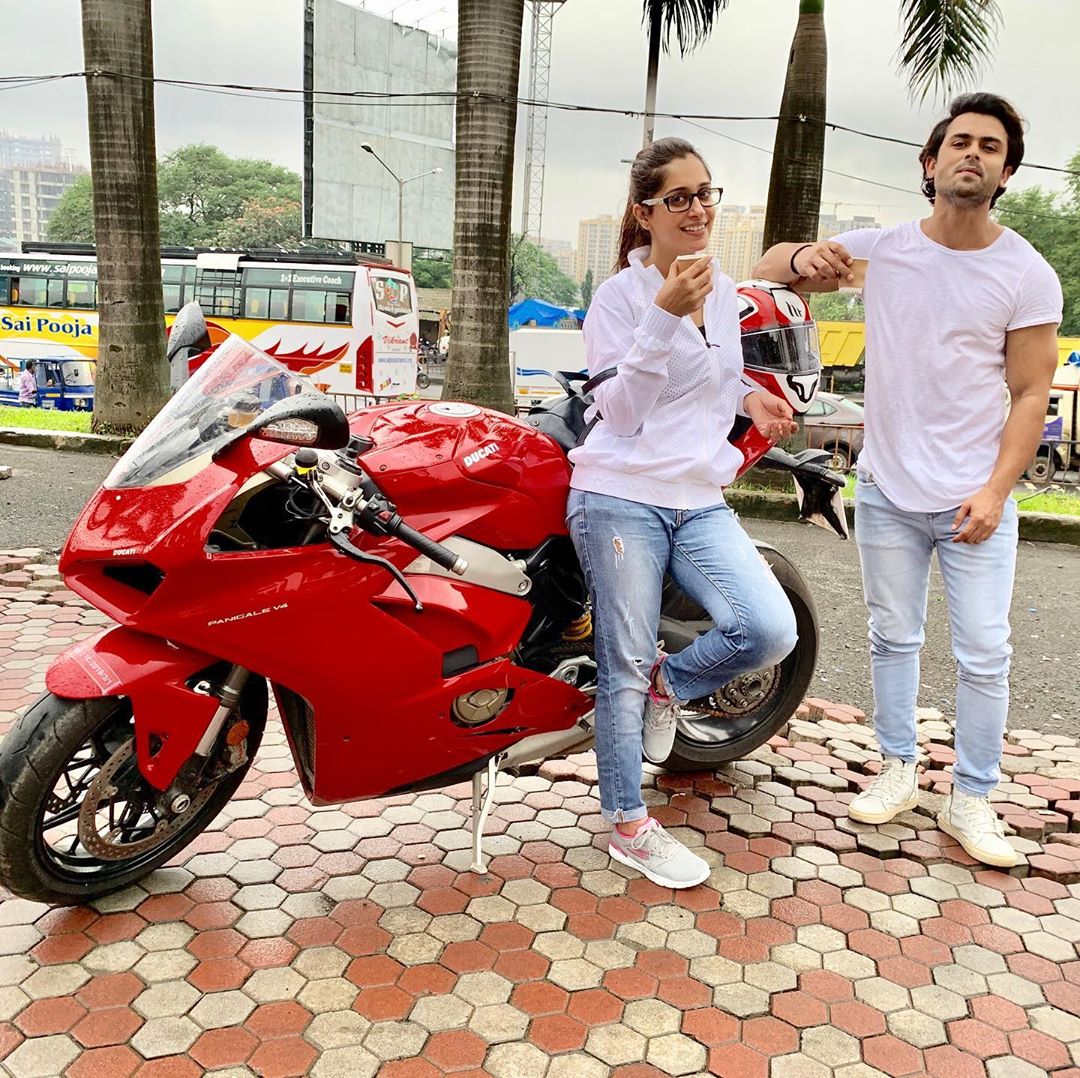 Monsoons are incomplete without a cup of tea and even Shoaib and Dipika enjoyed some hot ‘chai’. 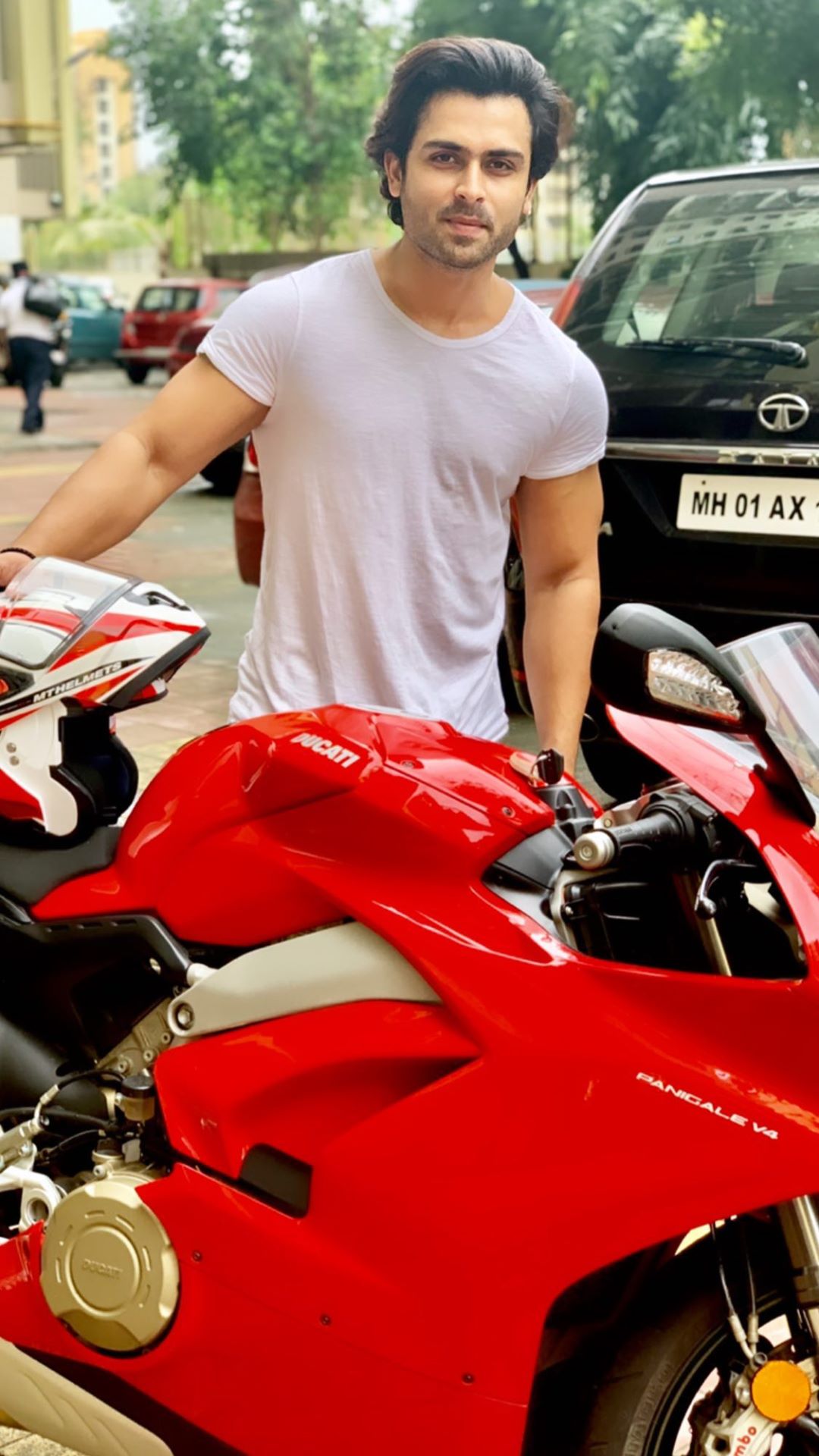 On the professional front, Shoaib was last seen in ‘Battalion 609’. 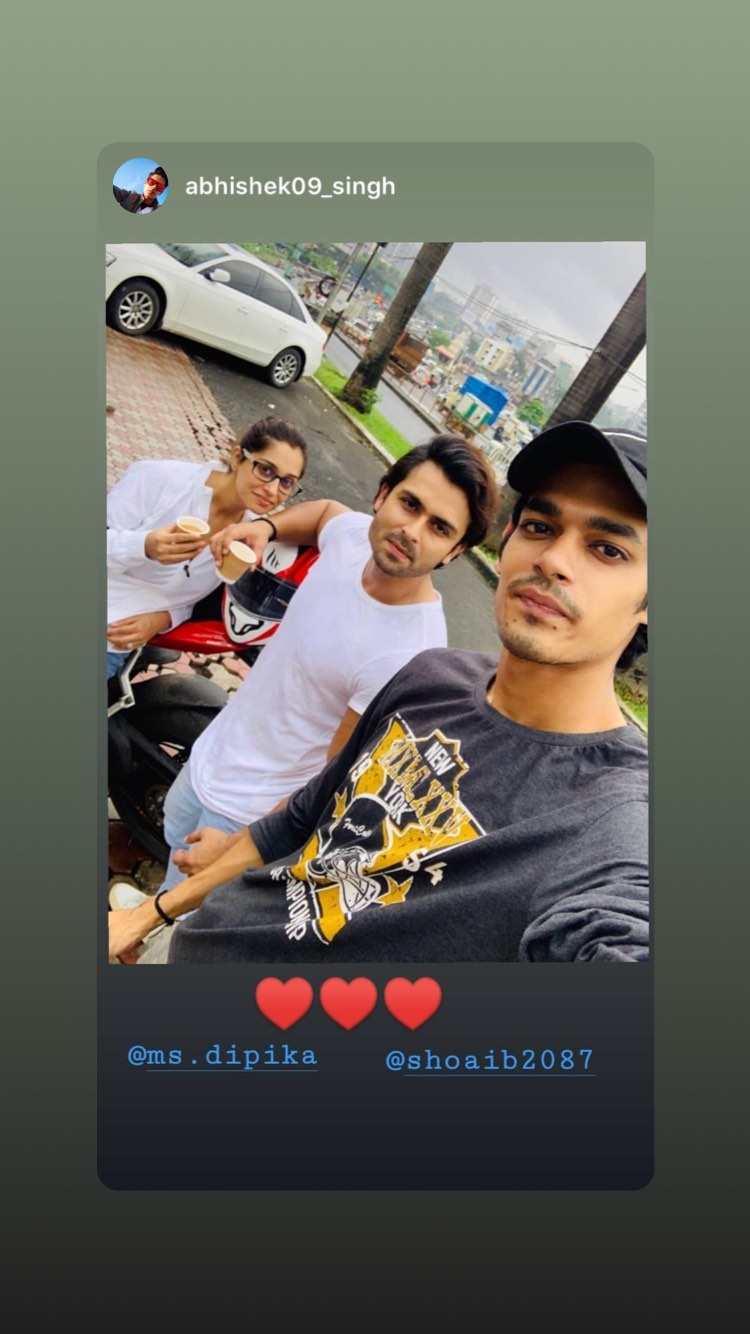