PICS: Remember the cute Gangu bai aka Saloni Daini? The child-actor all grown-up & set to make a star in 'MTV Big F Season 2'!

Remember the cute & bubbly little girl who made us smile with her Gangubai avatar on 'Comedy Circus Mahasangram'? We are talking about Saloni Daini who is all grown up now. 
The popular child-artist & stand up comedian, who became friendly with the camera at the mere age of three, is 15-year-old now, and her charm remains the same.

Saloni has been roped in to appear in the upcoming TV show "MTV Big F Season 2". 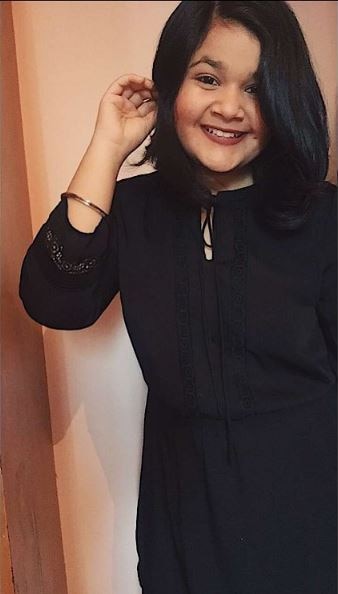 
The show delves into the psyche of Indian women to explore their hidden desires in order to give them the confidence to break free of societal taboos and claim their desires and their bodies. 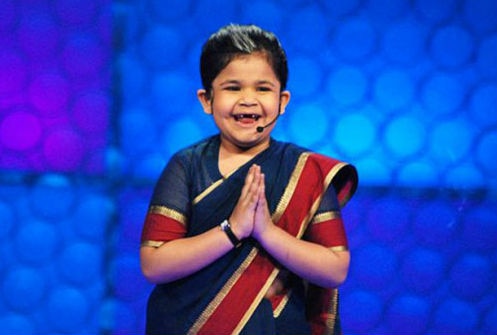 Saloni is still remembered as the cute lil Gangu bai

Saloni, 15, will be seen in the first episode of the show, which will tell the story of a coy girl and her cheating fiance. 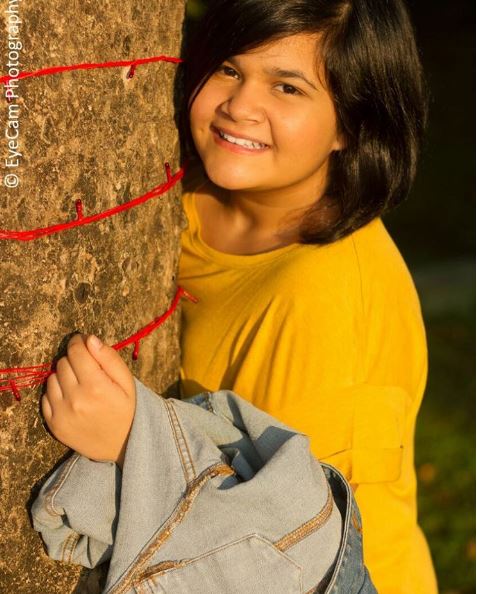 The child actor will now feature in the first episode of MTV Big F, season 2

"It feels great to be back on TV, especially with a show like ‘MTV Big F'. I have always had the image of a kid on TV, but now with ‘Big F' I think audiences will be able to see me in a different light," Saloni said in a statement.

SEE PICS: ‘Taare Zameen Par’ boy Darsheel Safary is all GROWN UP & set to make a COMEBACK with ‘Quickie’!

Saloni, who will be joined by Shantanu Maheshwari and Cherry Mardia on the show, will be seen as Cherry's younger sister.

"I am playing the bride's younger sister, the role is different from what I have done in the past," she said.

Saloni became a household name after appearing on the comedy show "Comedy Circus".