Mouni Roy is rumoured to be dating Suraj Nambiar. The 'Naagin' fame actress has reacted to the rumours.

Mohit, who made his Bollywood debut with Vicky Kaushal’s ‘Uri: The Surgical Strike’, said in an interview that he was never in a relationship with Mouni. 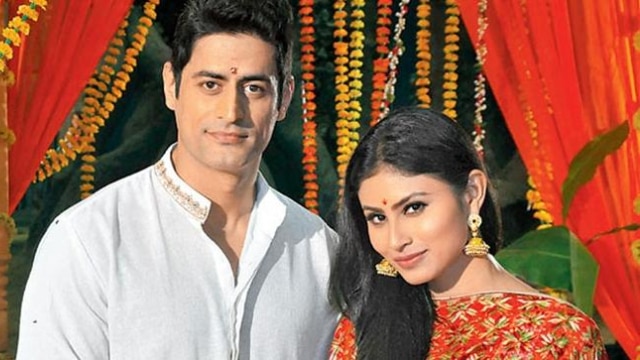