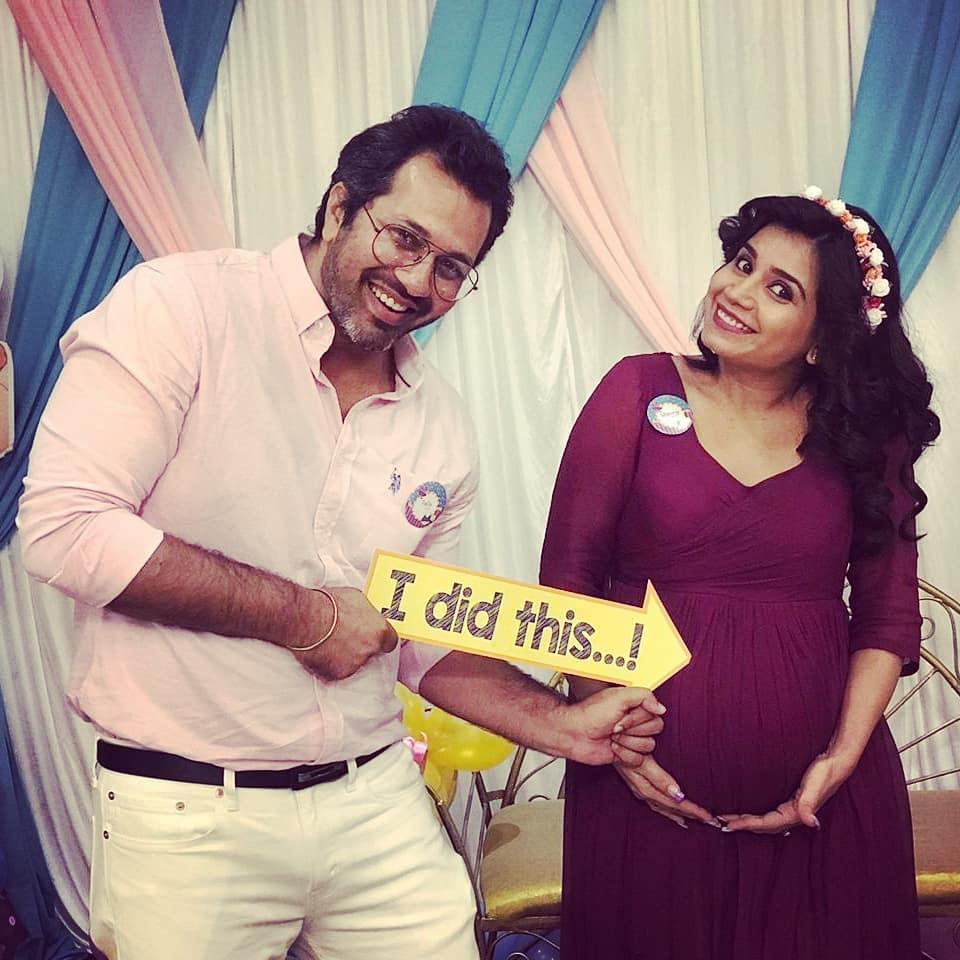 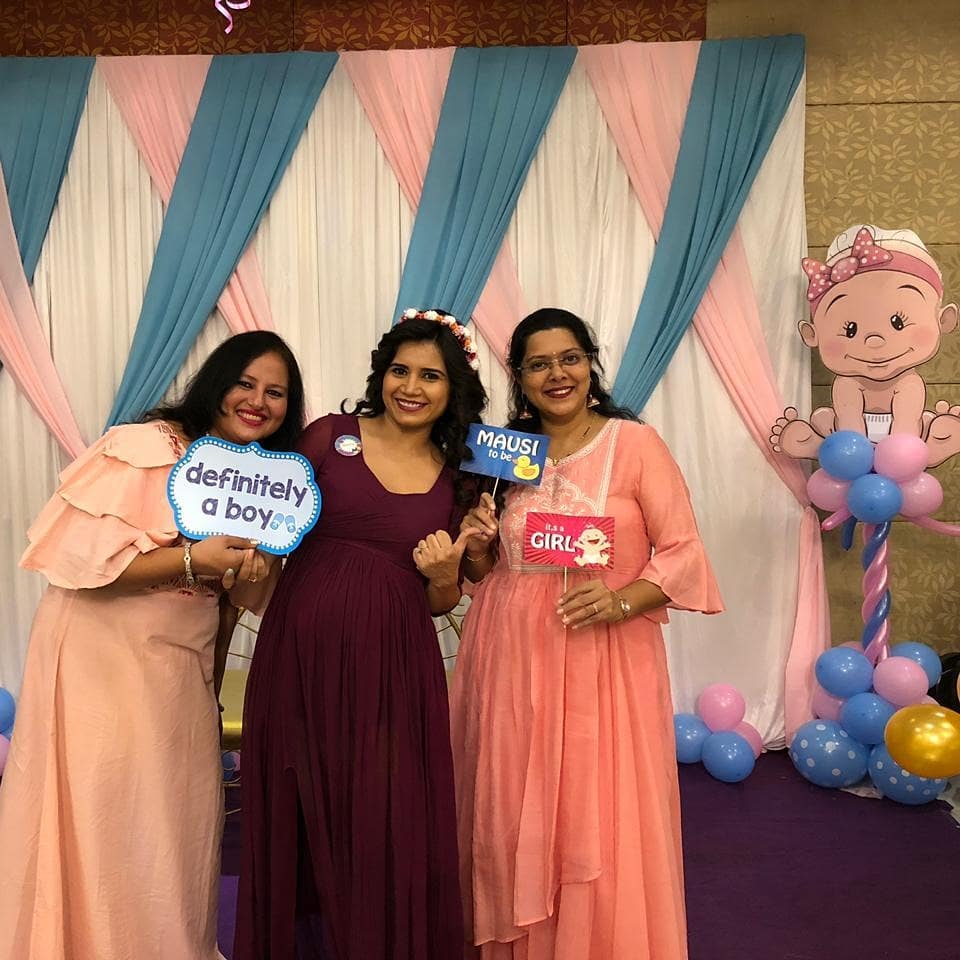 Priya and her hubby Malav Rajda are eagerly waiting to welcome a little bundle of joy into their lives. 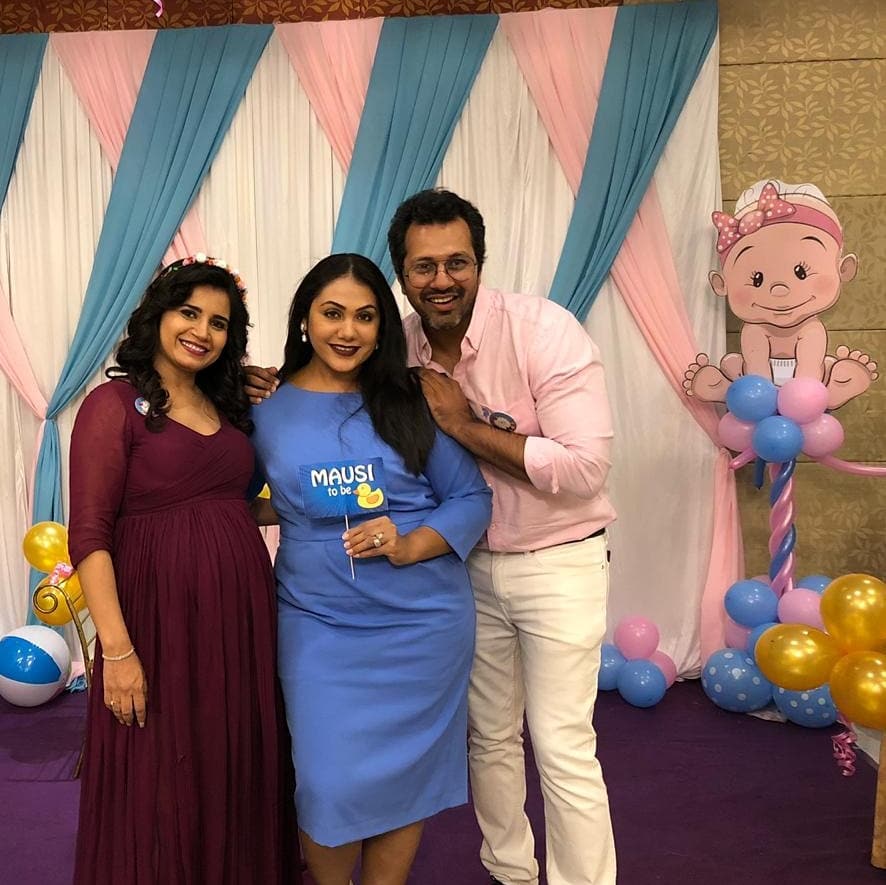 Priya had announced the news of her pregnancy by sharing a cute post on social media on Janmashtami 2019. 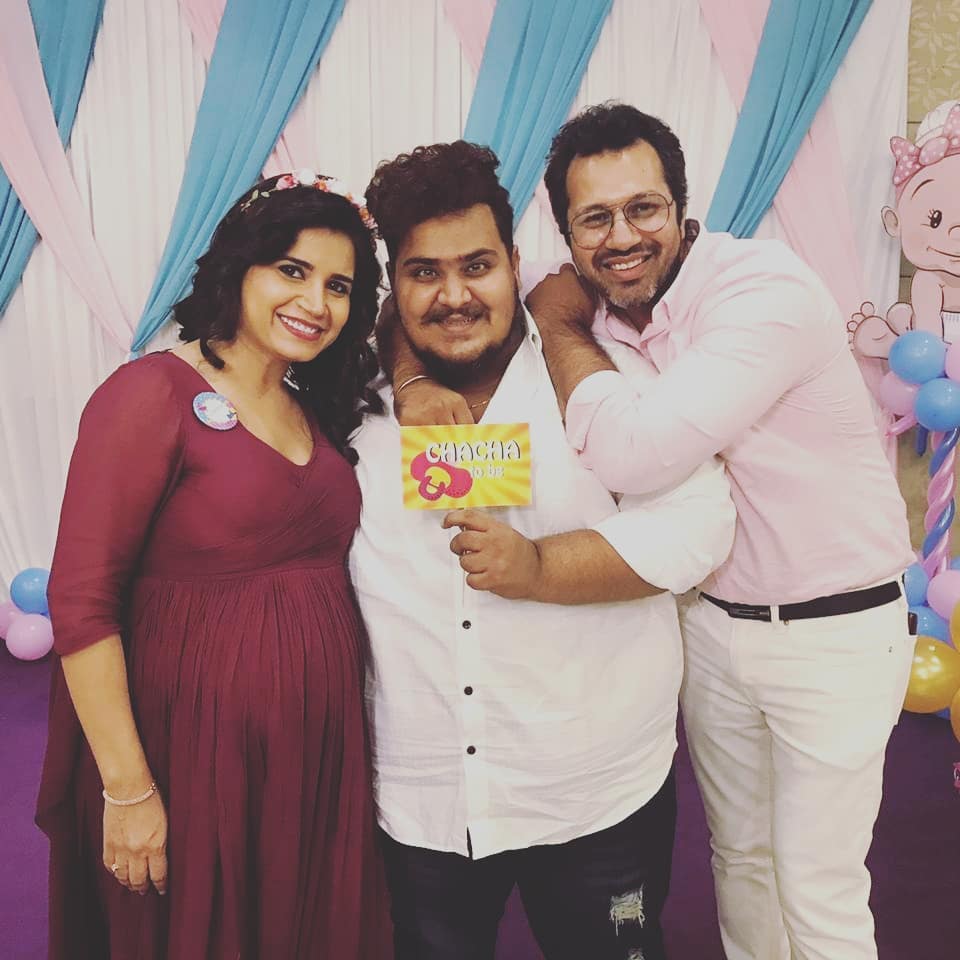 Priya Ahuja radiated pregnancy glow in her maroon outfit and was beaming with joy. 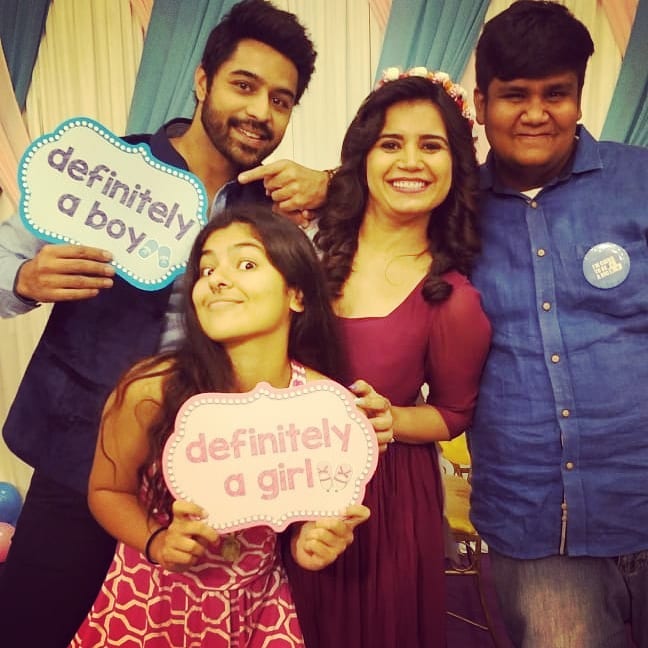 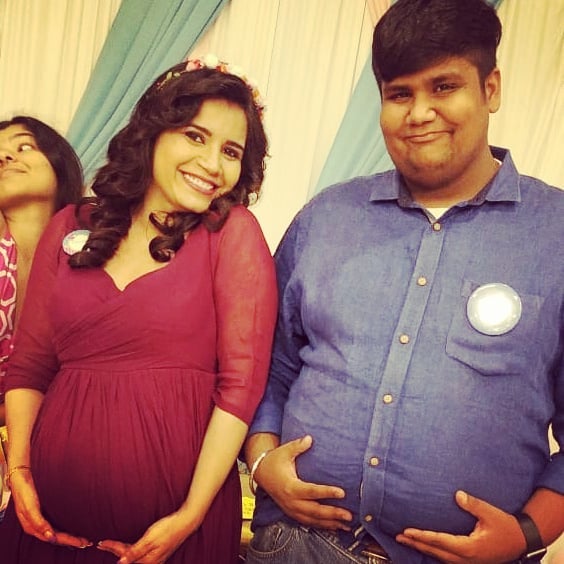 While Kush plays the role of Goli in ‘TMKOC’, Nidhi essayed the role of second Sonu Bhide. The role is currently played by Palak Sidhwani. 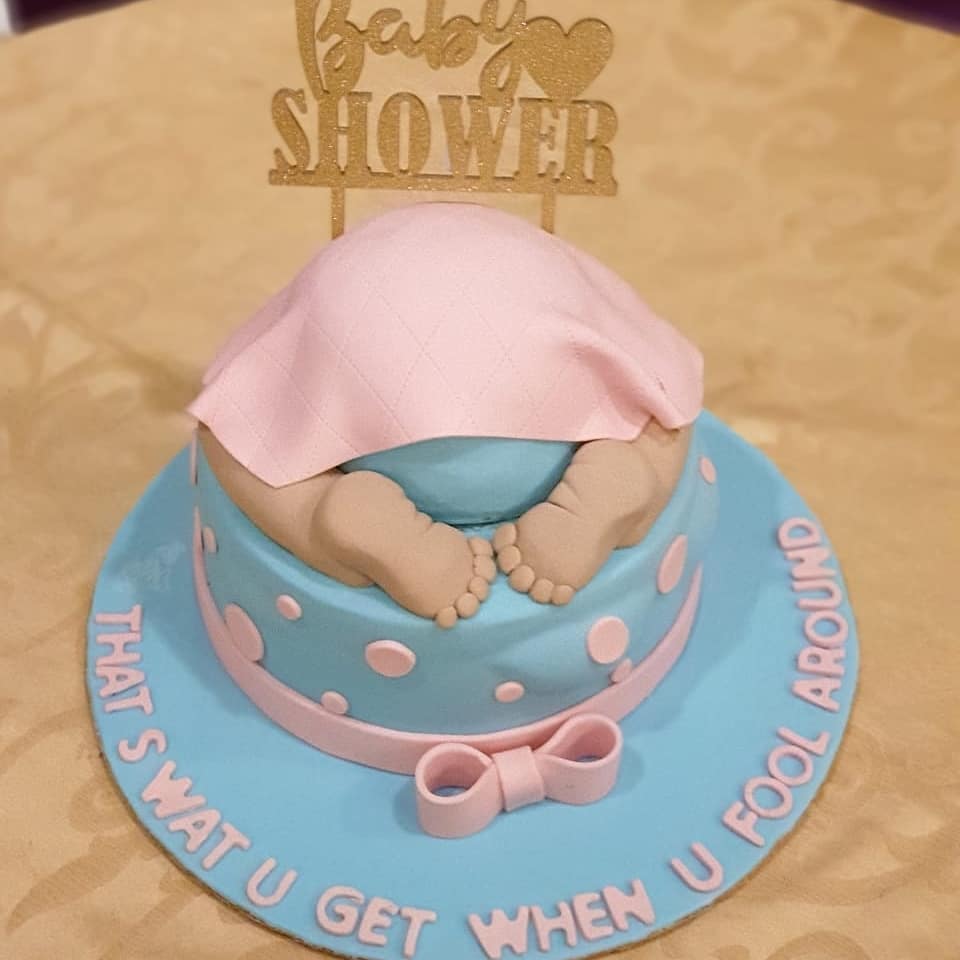 Priya and Malav tied the knot on November 19, 2011. Here's a photo of the cake from Priya Ahuja's baby shower 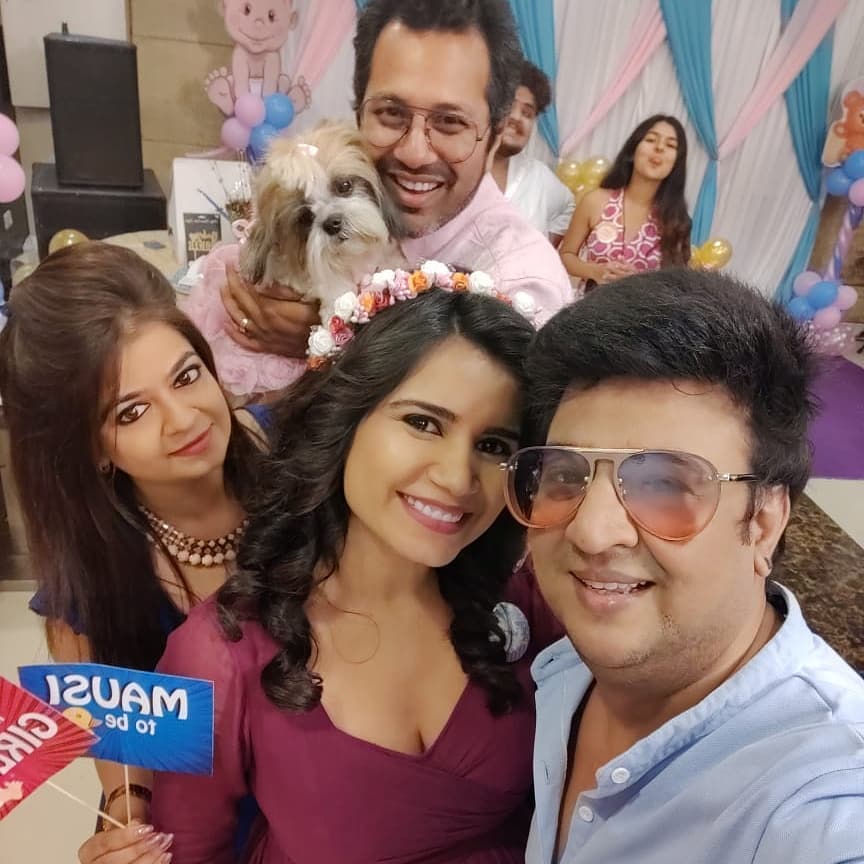 Priya Ahuja's husband Malav is also the chief director of 'Taarak Mehta Ka Ooltah Chashmah'. They fell in love on the sets of the same show. 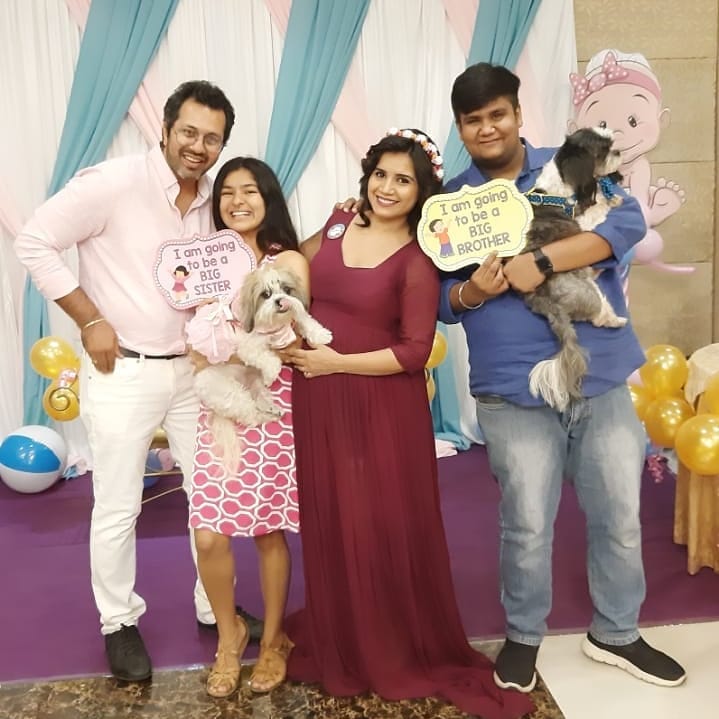 The pregnant actress flaunted her baby bump as she posed for the cameras. 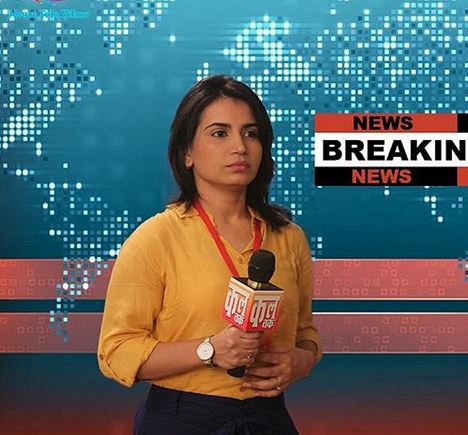 Priya Ahuja has also worked in shows like 'Haunted Nights' and 'Savdhan India @11'. Here’s a picture of the actress from ‘TMKOC’. 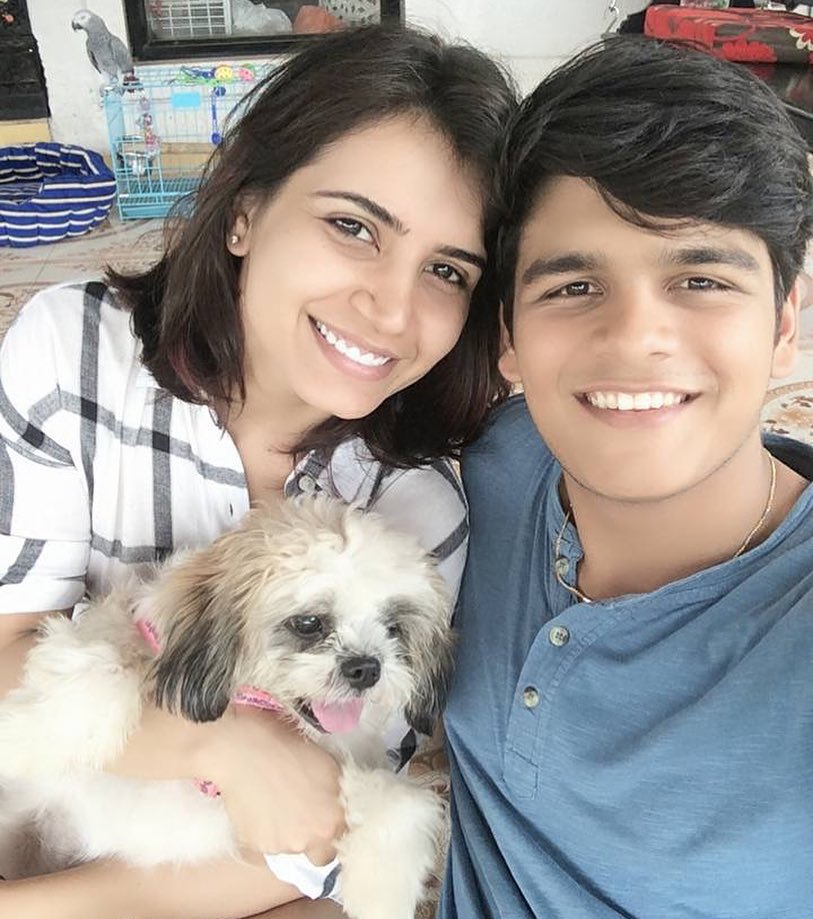 Priya essayed the role of Farooq Shaikh's daughter in the film 'Accident on Hill Road', which released in 2010. She is popular for her role of Rita Reporter in ‘Taarak Mehta’. Here’s her photo with former co-star Bhavya Gandhi. (All PICS Credit- Instagram)