Priyank and Siddharth were contestants in 'MTV Splitsvilla 10' during which they became friends. But according to latest reports, all is not well between them.

By: Filmymonkey Team
Updated: 11 Feb 2019 11:50 AM
Vikas Gupta's upcoming web-series 'Puncch Beat', featuring Priyank Sharma, Siddharth Sharma, Harshita Gaur and Khushi Joshi in important roles, is creating huge buzz ever since the trailer got released few days ago. Priyank's brooding avatar, his chemistry with Harshita & rivalry with Siddharth in the trailer  of 'Puncch Beat' are getting positive response from the viewers. For the uninitiated, Priyank and Siddharth were contestants in 'MTV Splitsvilla 10' during which they became friends. But according to latest reports, all is not well between them. 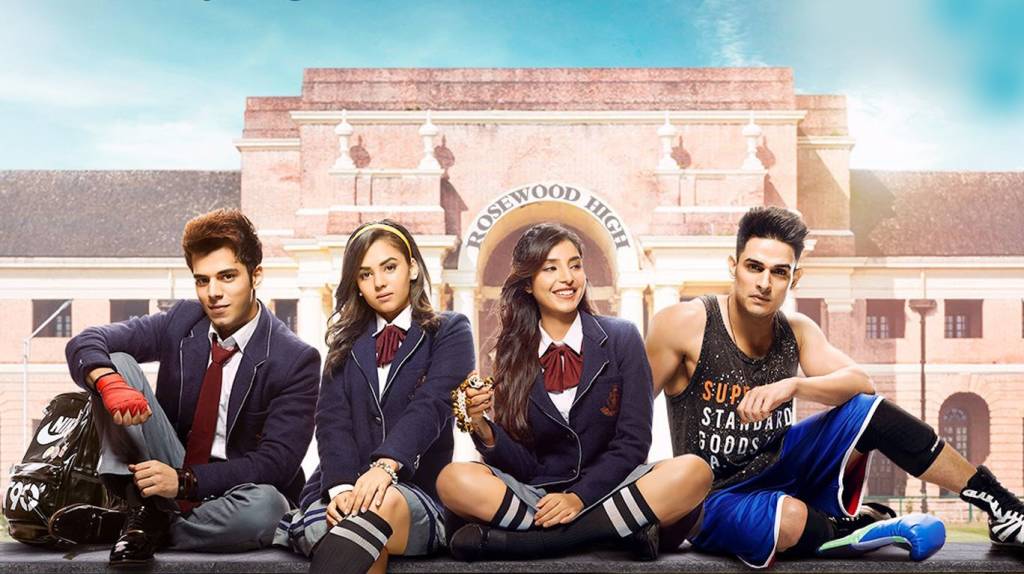 According to an entertainment portal, Priyank and Siddharth were friends earlier but now they don't even talk to each other.