Actor Puru Chibber is all set get married to fiancee Roshni Bathnia today (10th March) in Mount Abu in an intimate affair.

By: Filmymonkey Team
Updated: 10 Mar 2019 12:53 PM
HIGHLIGHTS
TV actor Puru Chibber, who was last seen playing the role of late actress Reema Lagoo's on-screen son in popular 'Star Plus' show 'Naamkarann' also featuring Zain Imam and Aditi Rathore, is all set get married to fiancee Roshni Bathnia today (10th March) in Mount Abu. The couple, who knows each other since 11 years, is super-excited to finally take their relationship to the next level by tying the knot in an intimate affair. Puru & Roshni along with their families and close-friends are already in Mount Abu & recently the couple's pre-wedding festivities started with mehendi & sangeet ceremonies. 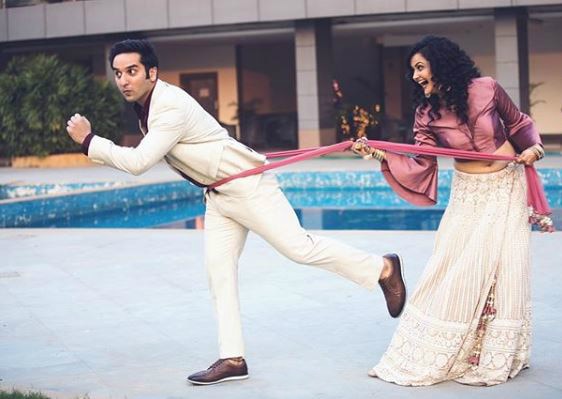 Take a look at the pictures from Puru & Rohni's pre-wedding rituals below: