After tying the knot in 2011, Raqesh & Ridhi have now announced that they are no more together.

By: Filmymonkey Team
Updated: 07 Feb 2019 06:29 PM
TV actors Raqesh Bapat & Ridhi Dogra, who got married in May 2011, are one of the most loved couple on small screen. Yesterday (6th February), various reports suggested that all is not well between Raqesh & Ridhi's wedding and they are living separately. The couple's common friends were aware about it and also tried to mend the gap but their efforts reportedly went in vain. Now, Ridhi & Raqesh have finally reacted on the same and has announced their separation making their fans sad. 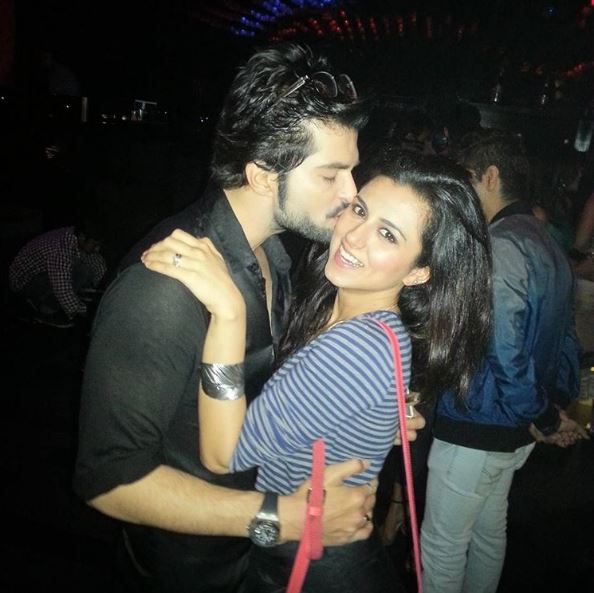 Announcing the same, Ridhi released an official statement which read, "Yes, we are living separately. This decision has been taken with mutual respect and care for each other and our families. We are two best friends who may not be a couple anymore. But our friendship will continue as it always has, through thick and thin. Appreciate if no further speculation is made and heartfelt gratitude to everyone for all the love you have always given us."