Also seen as contestant in popular reality shows like 'MTV Roadies' and 'Bigg Boss', TV actress Renee Dhyani opens up on her battle with depression and facial paralysis.

By: Filmymonkey Team
Updated: 24 Apr 2019 07:42 PM
HIGHLIGHTS
TV actress Renee Dhyani, who made her small-screen debut as a contestant on 'MTV Raodies 8', has revealed that she is battling from depression since a year. The actress, who also participated in 'Bigg Boss' 8 and is best known for playing 'Neha' in Sharad Malhotra and Karatika Sengar's 'Kasam Tere Pyaar Ki', is battling depression due to her failed relationship with co-star Lalit Bisht from the same show. Initially, Renee wasn't able to understand what was happening to her and she would suddenly start crying and yelling. 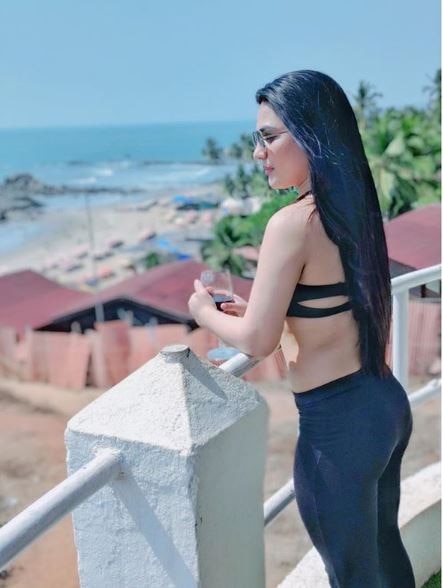 Speaking about the same, Renee told a leading daily that, "I have been battling depression since a year now. It also led to facial paralysis. The left side of my face was affected and I lost confidence. For an actor, her face is the tool of expression. I would cover my left profile with my hair and stopped attending events. I also started avoiding scenes where I had to shout. I was constantly doing rounds of hospitals and was even admitted several times. The team of the show would call doctors, who would give me injections and I would be able to shoot only after that."