By: ABP News Web Desk
Updated: 05 Mar 2018 05:43 PM
New Delhi: Complete team of Star Plus’s popular show ‘Ishqbaaz’ was in a deep shock on Saturday when one of their most important members committed suicide.

As per news in Spotboye.com, Supervising Producer Sanjay Bairagi jumped off from his building Silicon Park, Jankalyan Nagar, Malad West and died on the spot. The whole cast and crew of Ishqbaaz was in shock after hearing this news.

Portal reported, “The incident is said to have occurred around 6.30 pm.Early whispers indicated that Bairagi had suffered a cardiac arrest which made him lose his balance and he fell off, but later TV world began talking that it was suicide. Hours post that, a suicide note was found and the police have said that it is neither accident nor murder – Bairagi ended his life.”

Sources have also revealed that Sanjay was facing financial crisis. While talking to the portal, Lead actor of the show Nakuul Mehta (Shivaay Singh Oberoi) said, “It’s better that I don’t say anything and you ask Gul Khan- the producer of the show.”

Talking to portal, Gul Khan said, “Sanjay was an efficient worker and was controlling the entire production work. He wasn’t directly reporting to me hence I wouldn’t know the cause of death. We (the team) went to the funeral yesterday and have still not recovered from what we saw.”

Well, what seems strange here is that Sanjay was a very happy person and just few minutes before ending his life, he posted pictures of himself on Facebook. 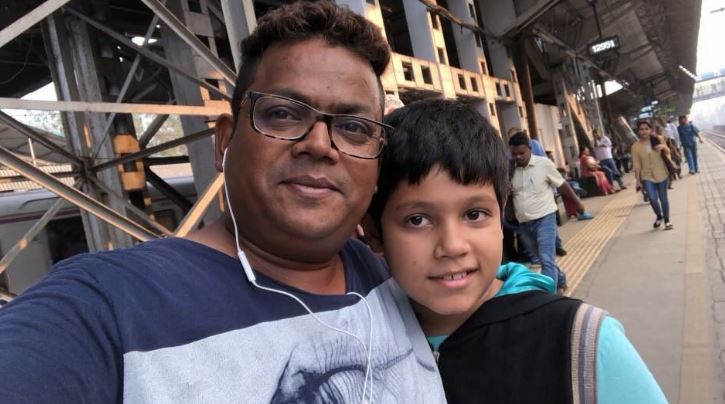 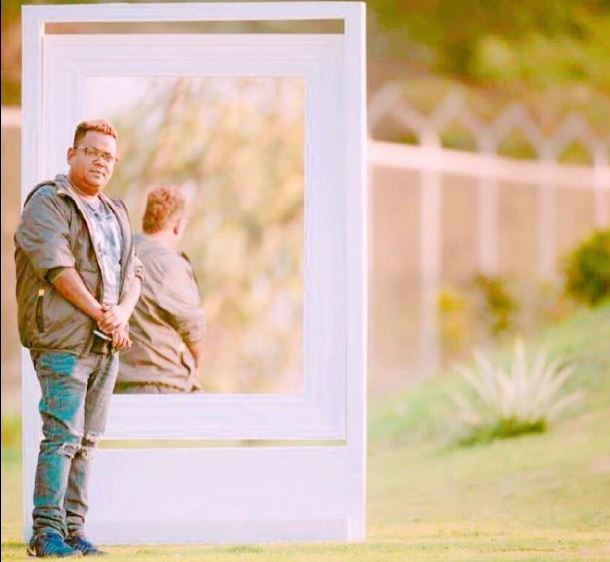 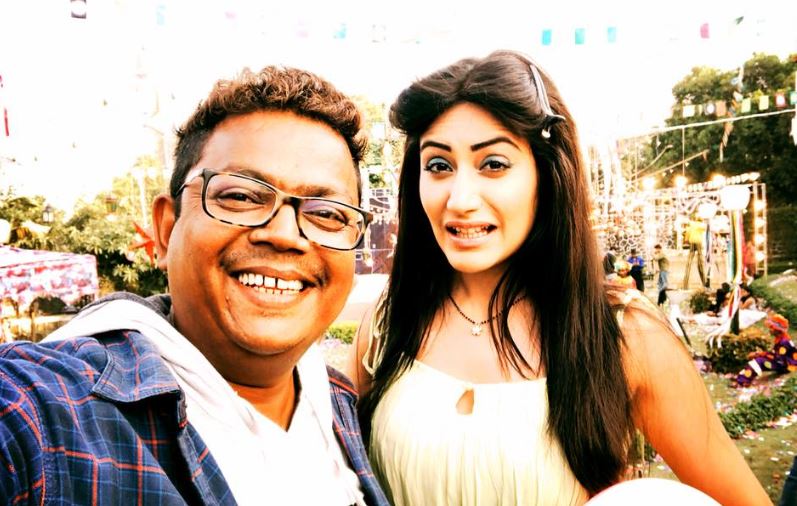 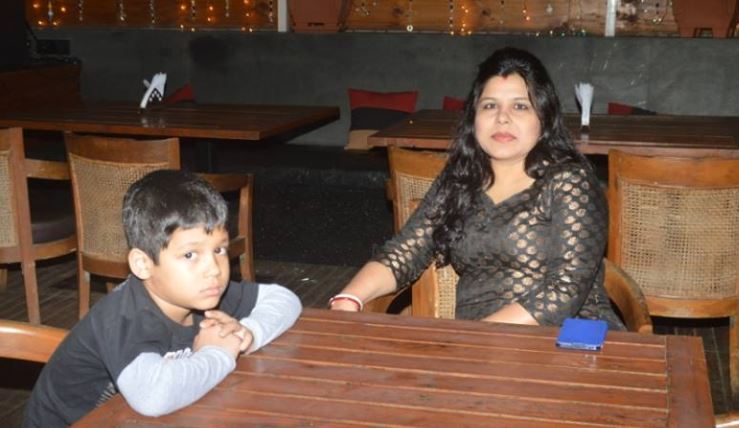 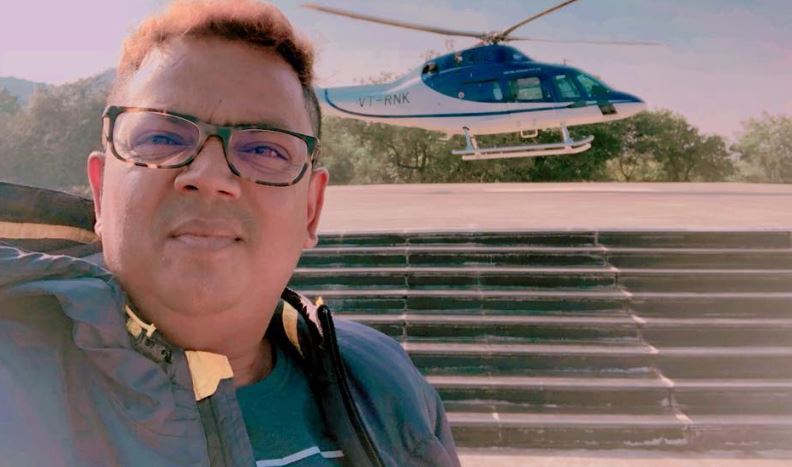 May God give strength to Sanjay’s wife and son to get through this difficult time.