RIP! Marathi actor Praful Bhalerao passes away in an accident

Marathi actor Praful Bhalerao was today killed in a train accident here, police said. The mishap took place this morning when Bhalerao was on his way to Goregaon from Malad in the western suburbs, a police official said. He did not provide further details. Bhalerao, 22, shot to fame as a child actor and is best known for his role in the popular TV series ‘Kunku’. 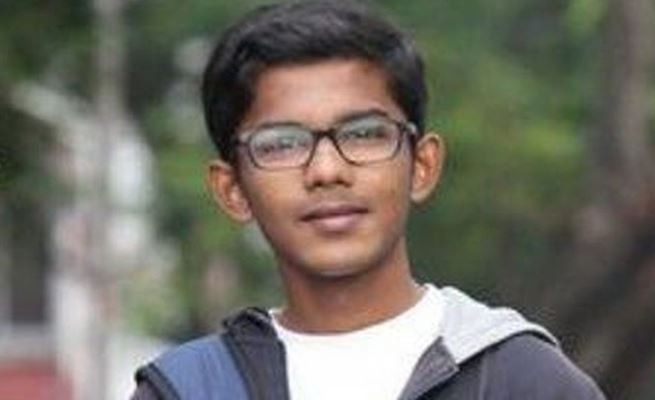 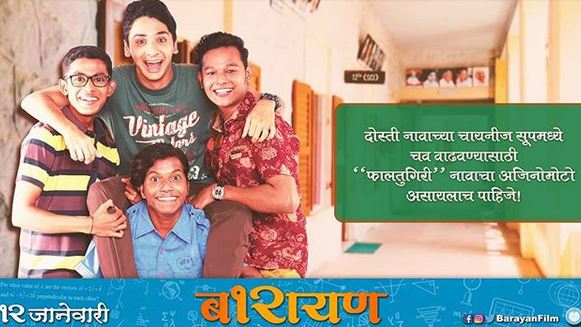 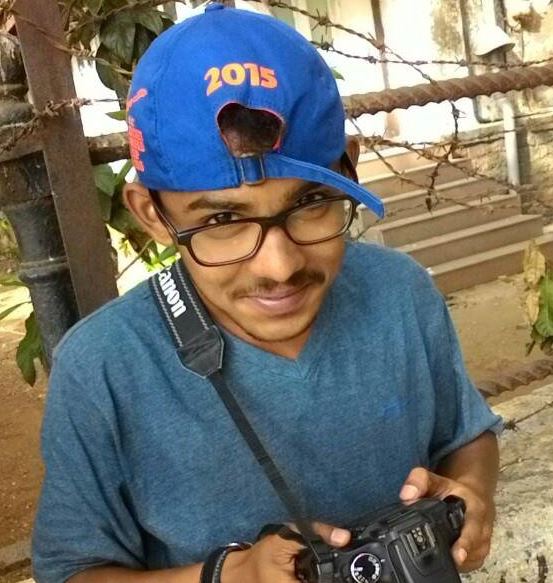 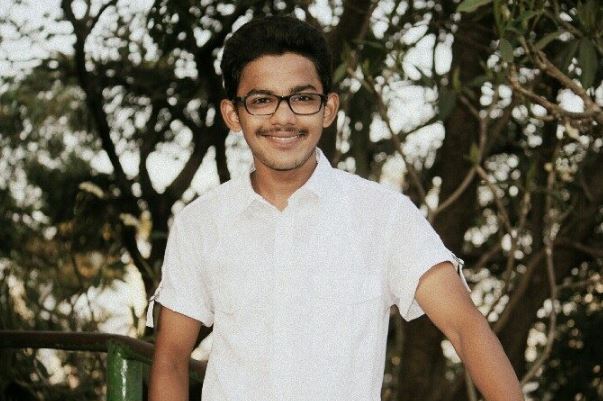 He had also worked in a Marathi film, ‘Barayan’ — which released recently. However, it was ‘Kunku’ that gave him popularity and made him a household name in Maharashtra. Bhalerao had also featured in Marathi serials like ‘Tu Majha Sangati’, ‘Nakushi’ and ‘Jyotiba Phule’.