By: Filmymonkey Team
Updated: 19 Oct 2019 06:47 PM
New Delhi: TV personality Raghu Ram, who is fondly known for as the former judge/ leader of ‘MTV Roadies’, is expecting his first child with second wife Natalie Di Luccio. Raghu was earlier married to Sugandha Garg, who has worked in films like ‘Jaane Tu Ya Jaane Na’ and ‘Tere Bin Laden’.

Post his divorce with Sugandha in January 2018, Raghu Ram tied the knot with singer Natalie Di Luccio in December 2018. He announced the news of her pregnancy on the occasion of Friendship Day 2019.

Raghu had shared a lovely photo with wife Natalie in which she was seen flaunting her baby bump. The caption for the post read, "Getting ready for the biggest adventure of my life yet! @nataliediluccio #OverTheMoon".


Getting ready for the biggest adventure of my life yet! @nataliediluccio #OverTheMoon

Raghu has now shared an adorable photo with wife Natalie from their babymoon. Natalie can be seen flaunting her baby bump in a black bikini.

‘’ Pregnant and Rocking it!! ???? #Babymoon @nataliediluccio,’’ the caption for the post read.


Pregnant and Rocking it!! ???? #Babymoon @nataliediluccio

‘Bigg Boss 12’ contestant and popular TV actor Karanvir Bohra commented on the photo. He wrote, ‘’what an awesome click.’’

Natalie, who is seven months pregnant, also shared a stunning photo from their 'babymoon'. The two lovebirds can be seen beaming with joy in the picture. The caption for the post read, ''Somebody's getting excited. @instaraghu #babymoon #7months.''

On the professional front, Raghu Ram was recently seen as a host of Amazon Prime's Skulls and Roses'. The show was co-hosted by his brother Rajiv Lakshman. 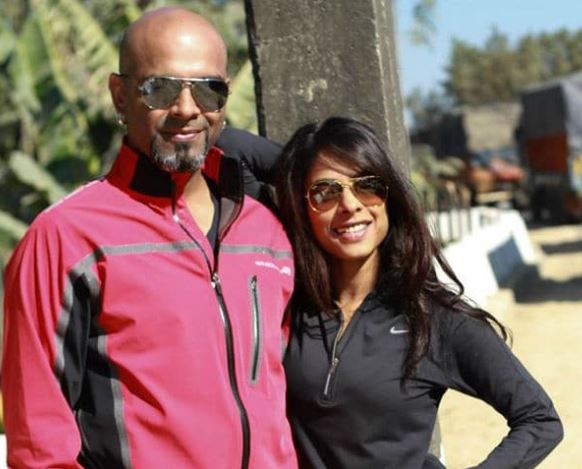 Raghu & Natalie, who will celebrate their first wedding anniversary on December 12, 2018, first met each other during the release of a musical single-'Aankhon Hi Aankhon Mein' in December 2016. 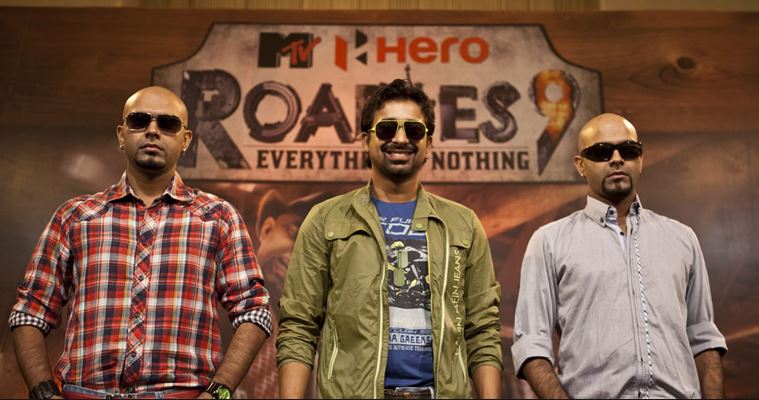