By: Filmymonkey Team
Updated: 15 Jul 2019 10:38 AM
Remember 'MTV Roadies Rising' runner-up and 'MTV Splitsvilla 10 winner Baseer Ali? The young lad, who is still a popular name among youth, won the reality show with 'Kumkum Bhagya' actress Naina Singh beating Priyank Sharma-Divya Agarwal and their chemistry was loved by many. Earlier this year, Baseer posted picture with a mystery girl on Instagram which gave rise to the speculation that he's in love with a girl named Halima Khan. However, later the couple parted ways due to unknown reasons. Now, the latest buzz suggests that Baseer has found love again. Reportedly, Baseer Ali is now reportedly dating a foreign model named Stayce Ponomareva who lives in Delhi. Apart from that, not much is yet known about her. Few days ago, Baseer Ali took to his social media account posted an adorable picture with Stayce. The picture caption also hinted that something is brewing between them. 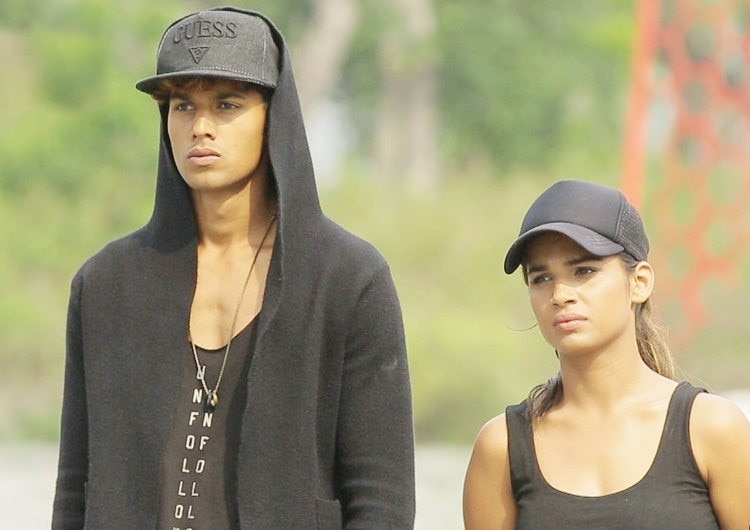 Posting the picture on Instagram, Baseer wrote, "My smile shows how happy i am to have met you ❤️"

On a related note, Baseer had a special connection with co-winner Naina Singh during his stint in 'Splitsvilla' & he even said that he would like to see where their equation will take them in future. But, they remained just friends after the show and Baseer started dating Hanima. 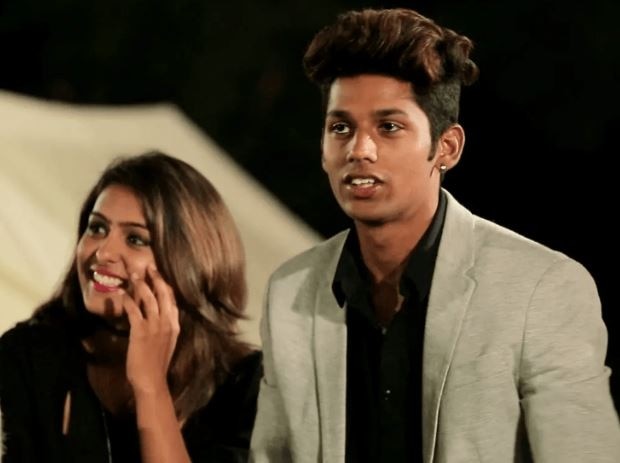 Whereas, Baseer  was reportedly also involved with co-contestant Samyukta Hegde during their 'Roadies' stint but they broke up by the end of the show and are still friends.