Roadies Xtreme: Priyank Sharma's ex-girlfriend Divya Agarwal to be a part of the show!

By: Aakash Kumar
Updated: 06 Feb 2018 06:12 PM
Popular 'Bigg Boss 11' contestant Priyank Sharma's love-life became one of the most talked-about topics during his stay. His 'Splitsvilla 10' girlfriend Divya Agarwal visited the 'Bigg Boss'house & broke-up with him on National Television. Ever since then both Priyank and Divya moved on in the lives & are concentrating on their careers. 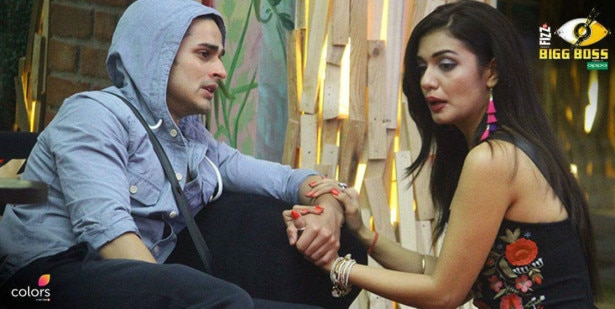 While Priyank has signed a web-series with Ekta Kapoor's AltBalaji to be helmed by co-contestant Vikas Gupta, his ex-girlfriend Divya is a part of MTV's upcoming dating reality show 'Date To Remember'. Here's another great news for Divya's fans as she'll be a part of the upcoming season of 'MTV Roadies'. 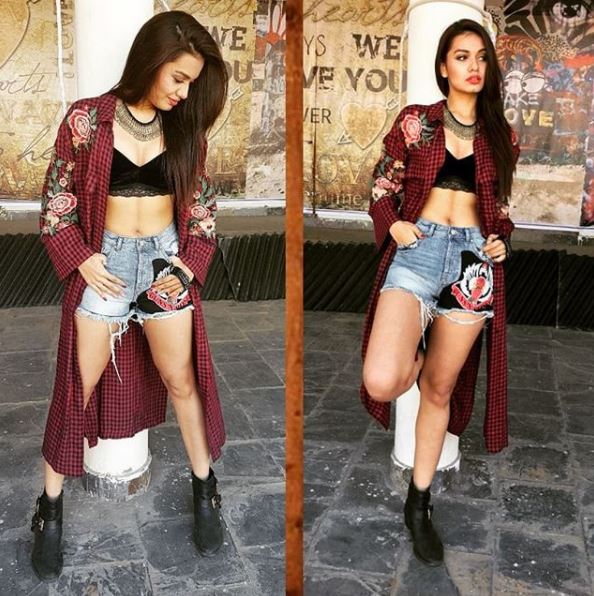 But it's still not clear if she'll be a contestant, mentor, host or a special guest on 'MTV Roadies Xtreme'. 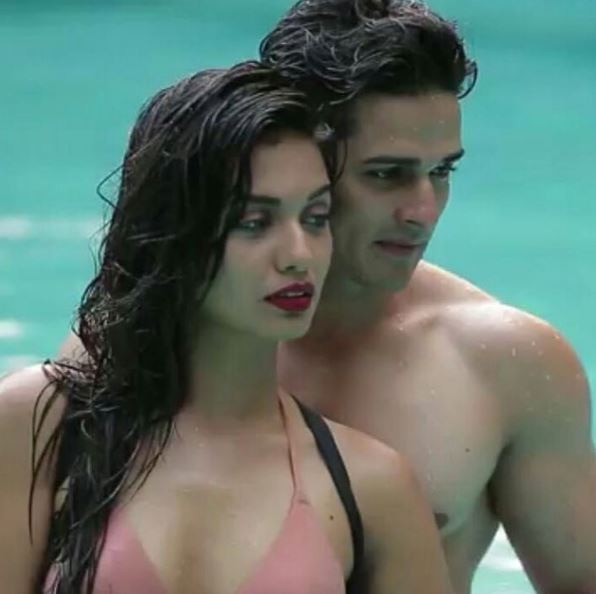 Divya also confirmed being a part of 'Roadies' & told a portal that, "I am going there to show a different side of a Roadie. Wait till you see me there. Roadies is a youth dream. Every year we try and find out the one roadie who has seen life from close quarters, and I'm lucky that I'll witness everything this year. The entire process from scratch to struggle to win is an inspiration."

On being asked about what will she be doing on the show?

Divya further told IBT that, "Wait and watch. I am excited for the adventure. Let's experience the adventure in a Roadie way."

For the uninitiated, Divya's ex-beau Priyank Sharma was one of the semi-finalists of the last season of 'Roadies' & it'll be interesting to see what she'll be doing on the show. 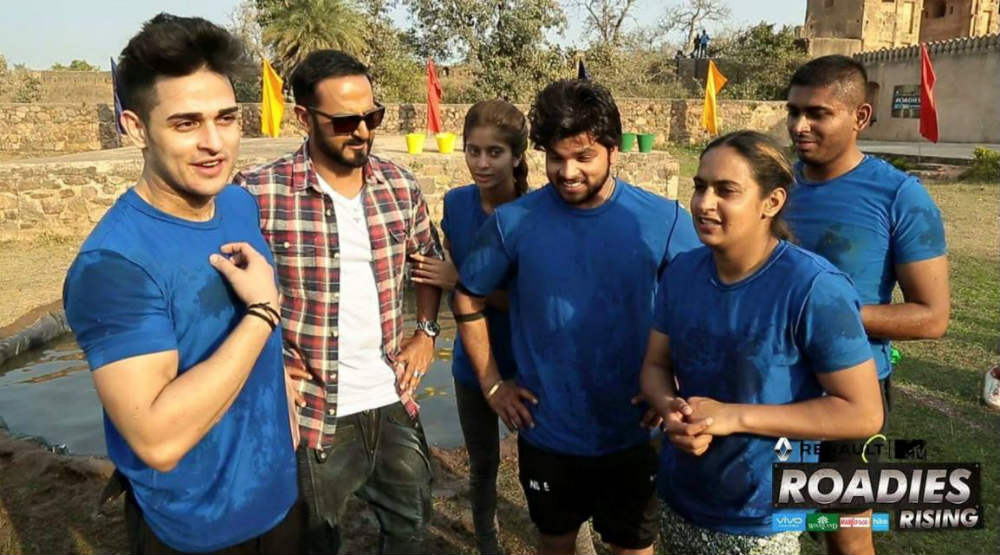 Coming back to 'Roadies Xtreme', the show will see Nikhil Chinapa, Neha Dhupia, Raftaar and Prince Narula as the gang-leaders. Rannvijay Singha will not be seen as a gang-leaders this time and will be seen in a very different avatar flaunting some special powers in this season.