By: Filmymonkey Team
Updated: 08 May 2019 11:15 PM
TV actress Srishty Rode, who was last seen as a contestant in Salman Khan hosted 'Bigg Boss 12', won many hearts during her stint in the controversial reality show. During her stay inside the 'Bigg Boss' house, Srishty's 'friendship' with co-contestant Rohit Suchanti became a hot topic among the views. Post their eviction, both Rohit & Srishty (who was dating Manish Naggdev at that time) cleared that they are just good friends. Even after that, there are constant rumours that the duo is dating each other. 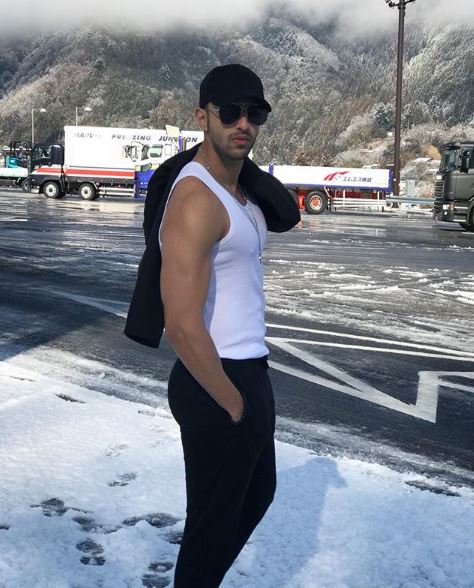 Yesterday (7th May), Rohit Suchanti took to his social media account and posted a throwback picture with Srishty Rode from the 'Bigg Boss' house along with a sweet note. Sharing the picture with his fans on Instagram, Rohit captioned it as, "Keep the ones that heard you when you never said a word. The greatest gift of life is friendship and I have received it #friendshipgoals #wemad BB MEMORIES"