The latest reports suggested that Donal Bisht & Shashank Vyas starrer 'Roop - Mard Ka Naya Swaroop' is going off-air next month and the lead actor has finally reacted on it.

By: Filmymonkey Team
Updated: 18 Apr 2019 10:39 PM
HIGHLIGHTS
Shashank Vyas and Donal Bisht starrer popular 'Colors show 'Roop - Mard Ka Naya Swaroop' is all set to complete one year on TV next month. But, the recent reports claimed that the show is set to bid adieu to the viewers next month and the second season of 'Kasam Tere Pyaar Ki' will replace it. Shashank Vyas, who is playing the lead role of 'Roopendra' aka 'Roop' in 'Roop - Mard Ka Naya Swaroop', has now confirmed that the show is going off-air soon. 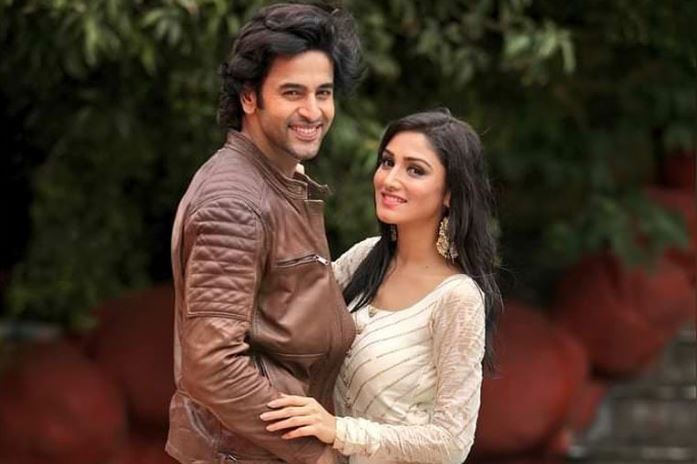 Speaking about the same to a leading daily, Shashank said that, "Yes, the show is ending. Everything good comes to an end. It was a fantastic run until it lasted. I played the title role and the experience has benefited me immensely. It was quite different from my previous work and I gave my best to it. As an artiste, I will make sure that I take up different characters."