By: Filmymonkey Team
Updated: 18 Feb 2019 09:25 AM
TV actress Aanchal Khurana, who first rose to fame after winning 'MTV Roadies 8', made her acting debut with the negative role of Charu in ZEE TV's popular show 'Sapne Suhane Ladakpan Ke'. Ever since then, Aanchal has only played negative roles in many popular shows including 'Zindagi Ek Mehek', 'Tu Sooraj Main Saanjh Piyaji' among others. But now, the talented actress has bagged a new show in which she is set to play a positive character for the first time in her career. Aanchal Khurana will soon be entering Colors' 'Roop - Mard Ka Naya Swaroop' as Shashank Vyas aka Roopendra's sister. 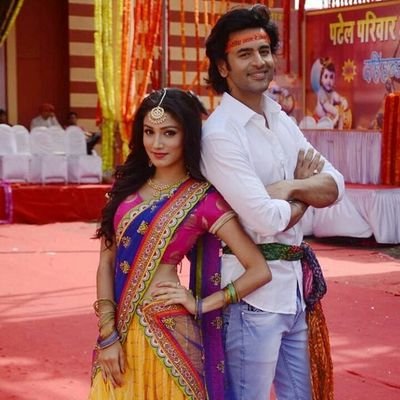 According to a leading daily, Aanchal Khurana has been roped in to replace Nikki Sharma as Shashank's elder sister who is a cop.