By: ABP Live
Updated: 24 Mar 2017 08:48 PM
One month after tying the knot with her long time boyfriend, Rashmi Singh who's known for playing 'Sona' aka 'Sonakshi Sahir Modi' in the popular show has revealed to the world that she is married.

Rashmi wed Ajay Shrivastav who works with the GEC Star Plus on February 23 and it is only now that they have revealed their marriage by posting pictures on Facebook.

Recently the revelation of famous TV actress Narayani Shastri's wedding with British boyfriend Steven Graver that took place a whole year ago had shocked everyone and now here's another shocker.

As per reports, Rashmi's wedding took place in Nainital and not even her co-stars from 'Saath Nibhana Saathiya' were aware of it. 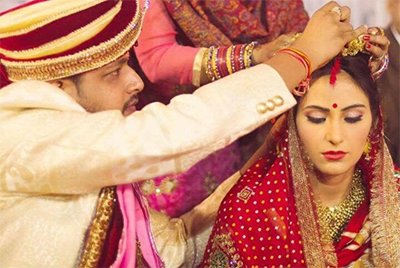 Rashmi and Ajay have been a couple for a few years now but they kept their relationship hidden from the public eye. 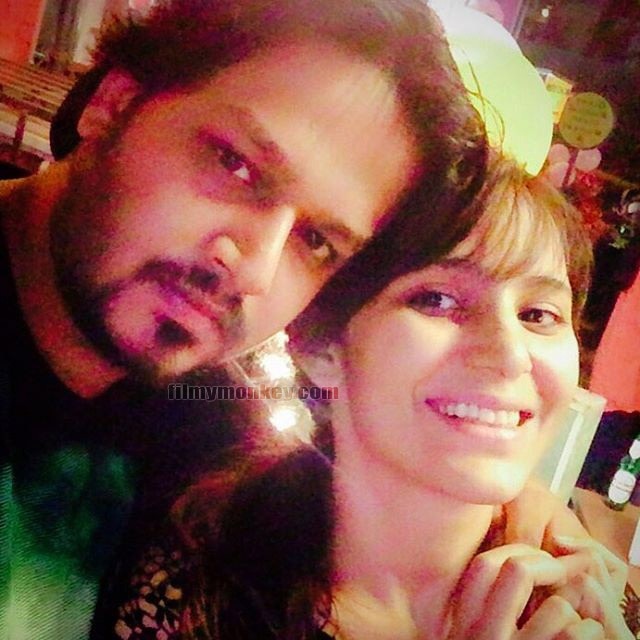