By: ABP News Web Desk
Updated: 14 Jun 2017 04:35 PM
New Delhi: As they rightly say that ‘All the good things come to an end’. Same is happening with some of the popular TV shows. The craze of reality shows in increasing among the audience and due to that, many TV serials are under scanner.

As per reports, Star Plus’ ‘Jaana Na Dil Se Door’ got popular with the chemistry of Shivani Surve and Vikram Singh Chauhan. Later, makers introduced Shashank Vyas in the show but it was unable to garner good numbers. Show also took leap but failed miserably. Now makers have decided to pull off the show this month. 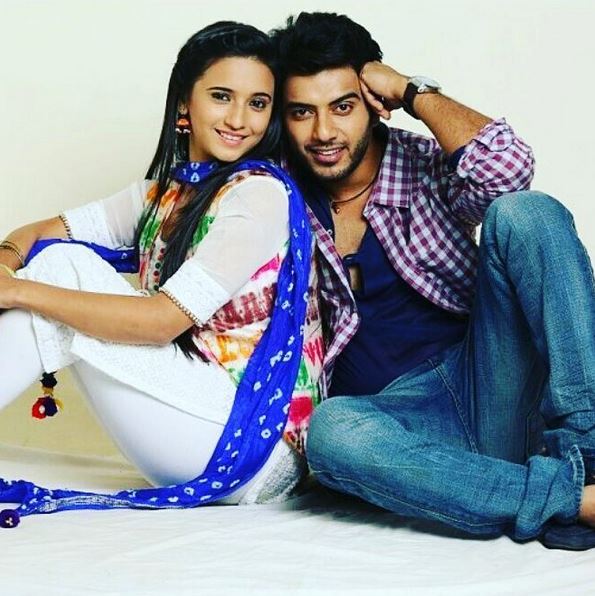 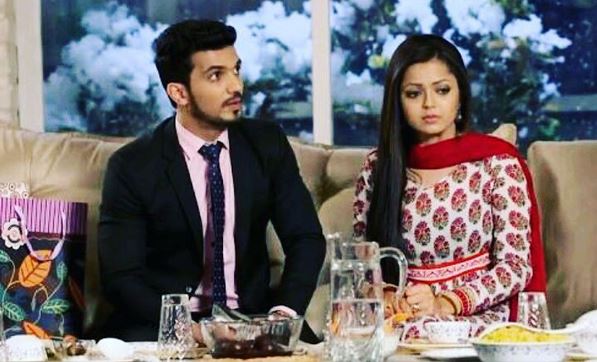 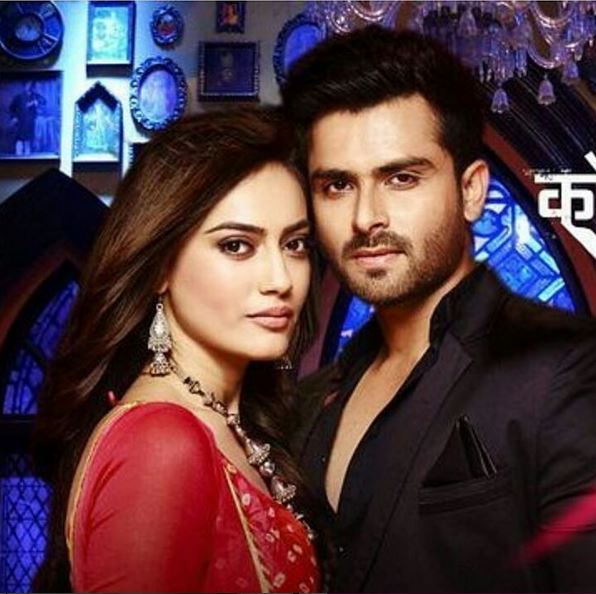 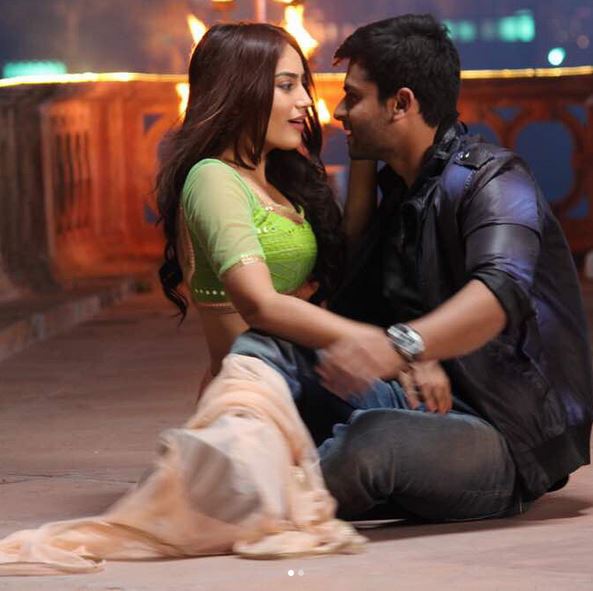 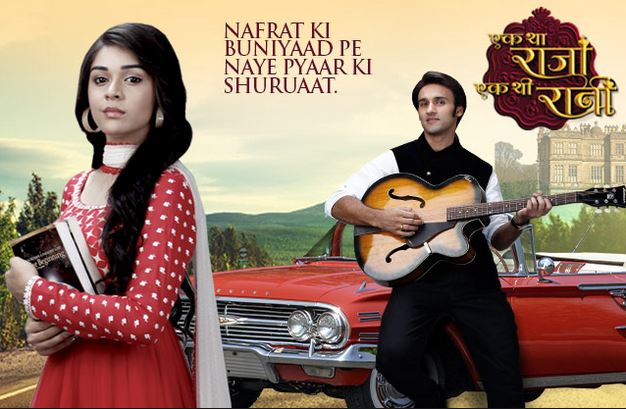 Colors TV show ‘Dil Se Dil Tak’, was an adaptation of Salman Khan’s film, ‘Chori Chori Chupke Chupke’ but despite of having actors like Rashmi Desai, Sidharth Shukla and Jasmine Bhasin, show didn’t strike a chord with viewers. Now makers have finally decided to wrap up the show.