"Salman was insecure of his body" -Comedians TAKE A DIG at Salman Khan for not taking Sonu Sood in 'Dabangg 2'; Watch his REACTION!

The tonight show will have Sonu Sood and Prabhu Deva as guests who will promote their horror-comedy film 'Tutak Tutak Tutiya'[WATCH TRAILER HERE] on the show. 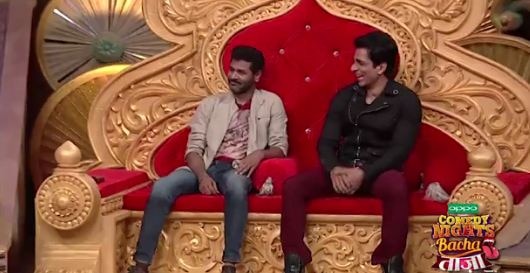 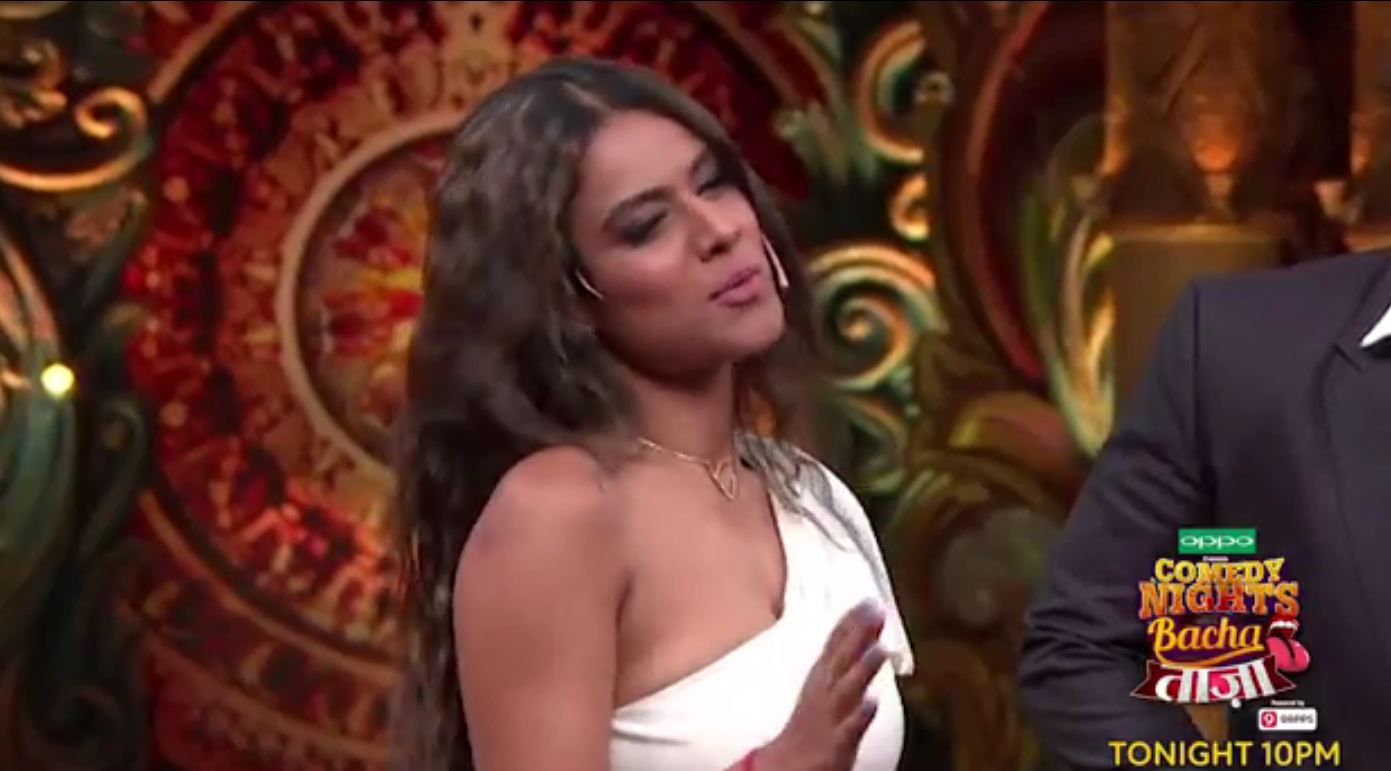 In show's regular style, Nia then balances it by calling Balraj names but the Bollywood's Superstar was already made fun of. 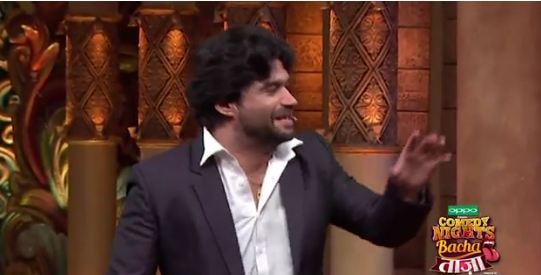 The Dabangg star is known to have one of the fittest bodies in Bollywood and everyone knows that Sonu did not do the film since he wasn't happy how Chhedi Singh's character was penned for film's sequel and opted out with no hard feelings for the Khan brothers. 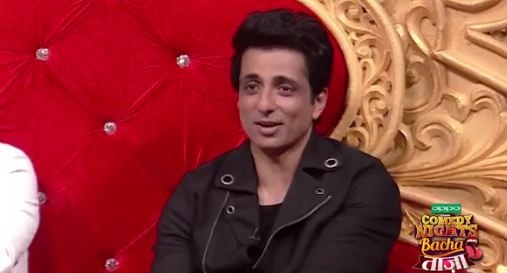 However, the guests are aware what's coming their way since the show is scripted. Wonder why Sonu approved of it this time!

Obviously the roast comedians found this old story from 2012 worth making fun of BUT this comedy was a bit bitter. No?


The show airs tonight at 10 on Colors.