The new mommy recently introduced her babies to world and shared an adorable picture on the twins on Instagram.

By: Filmymonkey Team
Updated: 18 Sep 2019 09:25 AM
Television actress Sara Arfeen Khan, who was last seen in Love Ka Hai Intezaar became a proud mommy to twins Aizah and Zidane on July 18, 2019. The new mommy recently introduced her babies to world and shared an adorable picture on the twins on Instagram. Sara who tied the knot with life coach Arfeen Khan on February 2009 has been on cloud nine ever since the arrival of her lil munchkins. 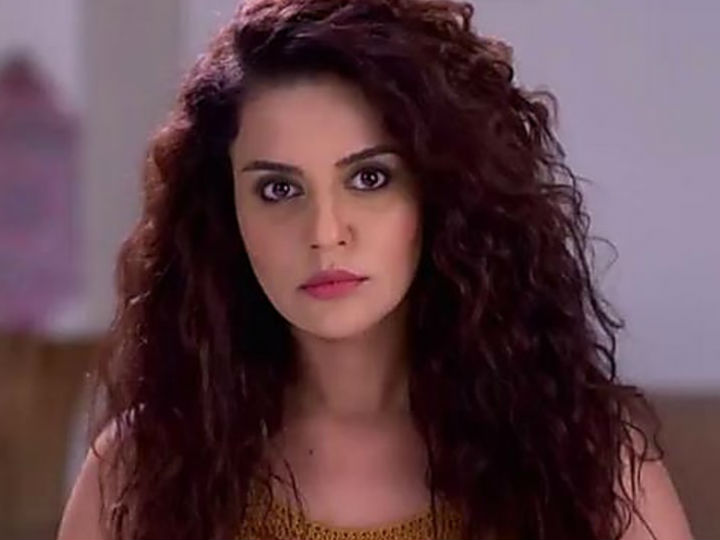 Sara in a still from Jamai Raja

She has been in London since February and is on a sabbatical break spending quality time with her twin babies.Sara and Arfeen have named their babies- daughter as Aizah and son as Zidane. A few days back Arfeen had shared adorable pics of the two on Instagram:

Meanwhile Sara has now shared an adorable throwback pic of herself posing with the lil ones, in the caption she revealed that the pic was taken when she got discharged from hospital after child birth and took the babies home. She also revealed that she had a planned c-section and is enjoying motherhood to fullest, take a look at the post below:


This was the time when I was just discharged from the hospital and was taking my twinies home for the first time. I had a planned C-section and was in a complete shock when I heard the first cry of my babies. It was D day!! I had waited so long for this day and with God’s grace had double the happiness. To be honest it just dint settle in that I am a mother of these gorgeous tiny babies. Day & night in the hospital I would just stare at these incredible beings and think ‘Wow!!! Am I really a mother?!’ I’m not one of those people who share my emotions very easily so I would hug & kiss my angels tight, talk to them and let my emotions pour out completely in the silence of the night. It’s been an incredible journey for me and the only thing I regret is not having my grandmother by my side and seeing what awesomeness Iv produced. However, every morning just before dawn when I hear my babies giggle, I know who’s looking out for them, loving them and blessing them. Here’s to motherhood, life here and beyond!

On the work front, Sara has been a part of several TV shows including Jamai Raja, Siya Ke Ram, Love Ka Hai Intezaar and Dilli Wali Thakur Girls and many more.

Sara made her small screen debut with Star One's 'Dhoondh Legi Manzil Humein’ where she played the lead role of Alka that made her a household name.