Their love bloomed on the sets of Colors TV show Sasural Simar Ka. The two have been dating for quite some time now and in its recent report ‘Pinkvilla’ informed that the two will be entering the conjugal alliance by the end of February. 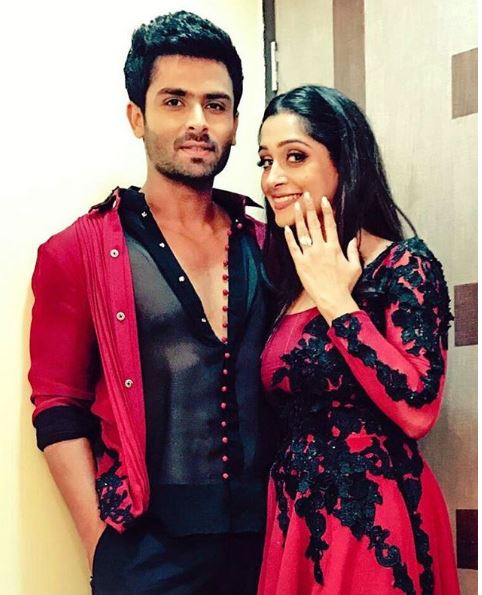 If the reports are to be believed the wedding preparations have already kicked off.

Dipika and Shoaib who belong to different religious groups, have no issue with their religious choices. Dipika had once said in an interview that they have their priorities set and they are mature people who understand each other well. Their love bloomed on the sets of Sasural Simar Ka where Dipika palyed the main lead of Simar and Shoaib payed the lead opposite Dipika. Later he quit the show for playing Captain Abhimanyu Singh Rathore opposite Surbhi Jyoti in Koi Laut Aaya Hai in Star Plus. 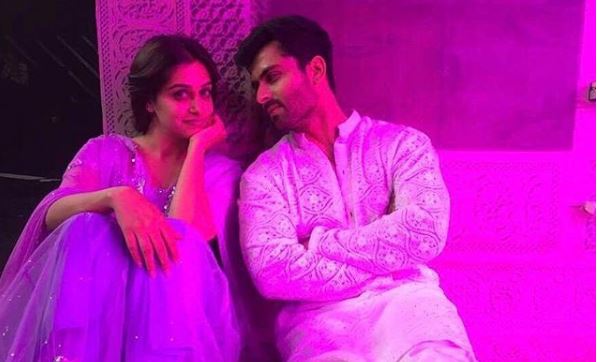 The buzz is that they will be getting married in a ‘Nikaah’.