By: ABP Live
Updated: 18 Nov 2016 04:52 PM
'Kahin to Hoga' fame Aamna Sharif is still very popular among her fans as her screen name 'Kashish'. Her popular pairing Rajeev Khandelwal is still fresh in the minds. 'After Kahin to hoga', Aamna was seen in Sony TV's 'Hongey Judaa Na Hum' but the show failed to meet the expectations of her fans. 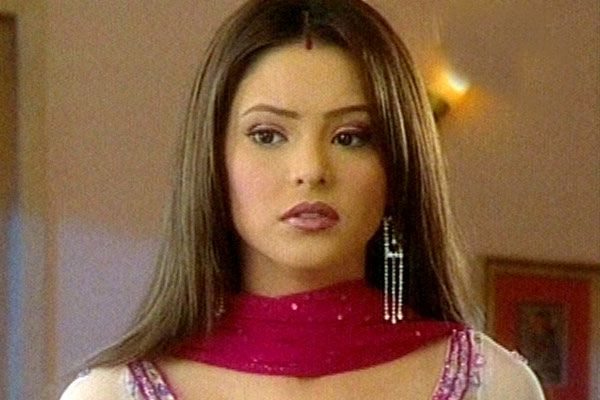 Aamna Sharif in 'Kahin to Hoga'

Aamna was last seen in the movie 'Ek tha Villain' as the wife of Riteish Deshmukh, after which she got hitched to distributor-turned-producer Amit Kapoor. After giving birth to little cutie Arain she took sabbatical from the glamour industry.

But now she is back with a bang! Of late, the actress has been posting pictures on Instagram which proves that the yummy mummy still has the same charm. Aamna is looking hot in the pictures and we would love to watch her onscreen again!

Check out her pictures here...

The only real elegance is in the mind, if you've got that, the rest really comes from it !!