By: Filmymonkey Team
Updated: 16 Sep 2019 01:09 PM
'Shakti - Astitva Ke Ehsaas Ki', featuring Rubina Dilaik in the lead role of a transgender 'Saumya', went on-air in 2016 and the popular 'Colors' show is still one of the most-loved daily-soaps on TV currently. Even after completing three years in May this year, 'Shakti' is still fetching good numbers and the show recently made a comeback in the weekly TRP list of top 10 shows. 'Shakti' recently took a leap due to which lead actor Vivian Dsena aka 'Harman' quit the show and latest buzz suggests that lead actress Rubina Dilaik might follow his footsteps soon. 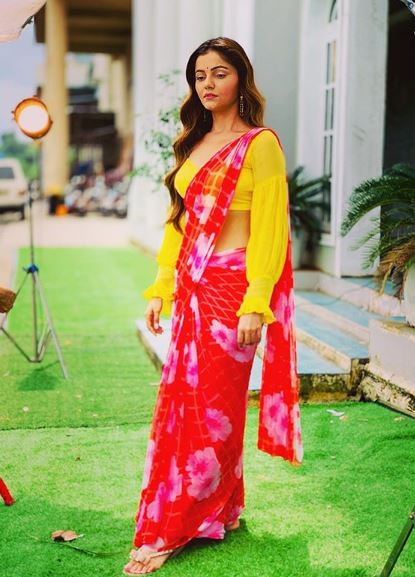 According to an entertainment portal, Rubina Dilaik too might quit 'Shakti -Astitva Ke Ehsaas Ki' soon.