SHOCKING! Shilpa Shinde was on the verge of GETTING MARRIED TWICE

Few days before actress was in news due to her ongoing feud with Bigg Boss 11 contestant Arshi Khan.  Actually Arshi made a statement saying that Vikas Gupta and Shilpa Shinde will never tie knot. Not just this, Arshi also said that Shilpa had once told her that she would never marry.

Now in an interview with Spotboye.com, Shilpa Shinde revealed that she almost got married twice.

She said, “Well, I would have been married now if...If I hadn't saved myself in time. In the first case, I realised that the man in question (read Romit Raj) was taking me for granted. In the second case, I felt that I was getting suffocated. That guy was getting too possessive." 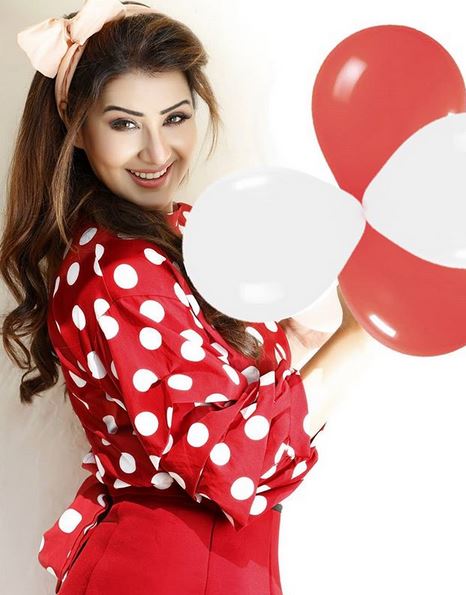 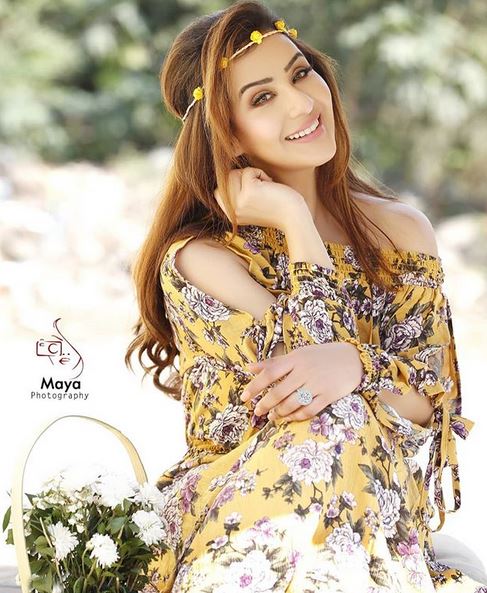 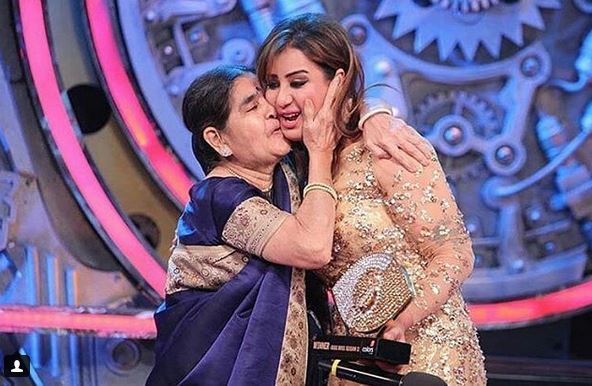 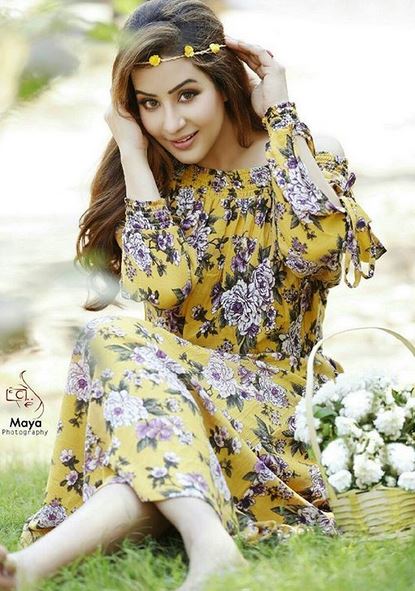 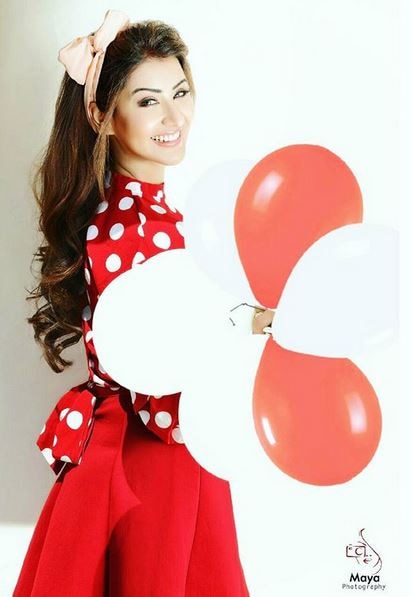 When the portal asked Shilpa about who the second guy was, she denied revealing further. Well, this information is quite big in itself as many people are not aware of this second marriage which didn’t happen.