SHOCKING! TV actress SLAPS her co star on the sets!

“Vatsal is a prankster. So for a change, when I got to know that I have to slap him, I started teasing him about slapping him really hard and taking revenge for all the times he troubles me on set,” Ishita said in a statement. 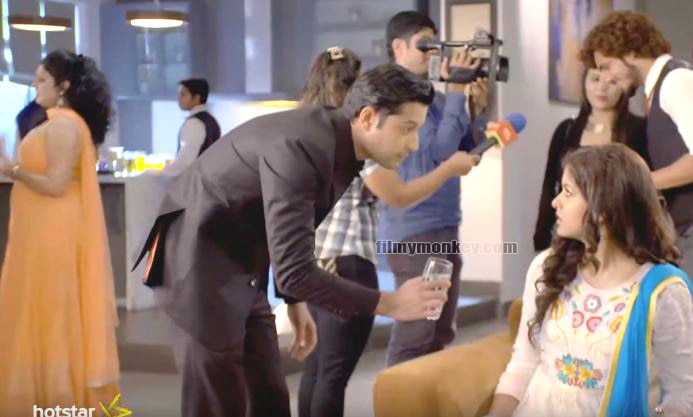 “However, when it was time for the scene, I just couldn’t make myself slap him and I became numb. It was Vatsal who then convinced me to slap him hard as he believes in authenticity and doing what is needed for a good performance.

“In the end, I slapped him hard, but felt so bad about it that I started crying and then he had to hug me and joked about it so that I feel less guilty,” she added.

Ishita said this is the last time that she has slapped her co-star.