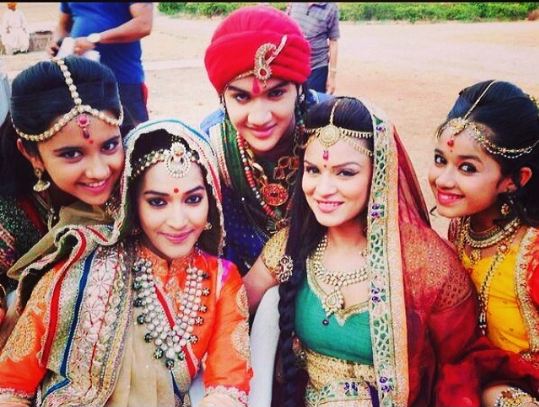 Roshni Walia as 'Ajabde' with other co actors from 'Maharana Pratap' 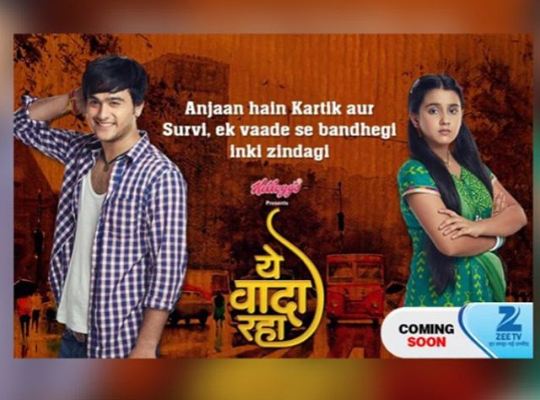 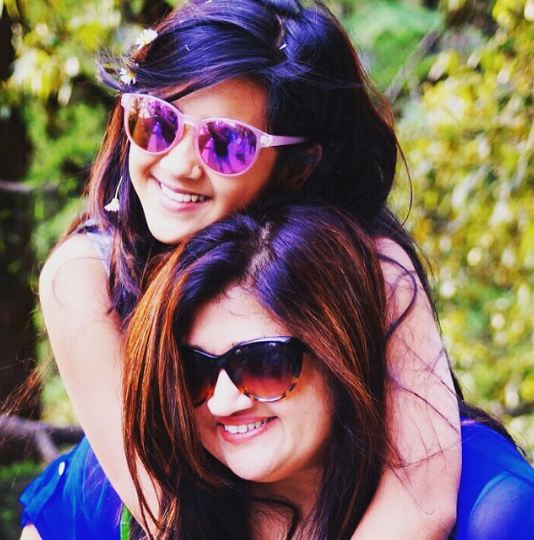 Seen last in Zee TV's 'Yeh Vaada Raha' in the lead role of 'Survi', the beautiful Roshni had posted her pictures on Instagram clicked for a fashion brand recently. 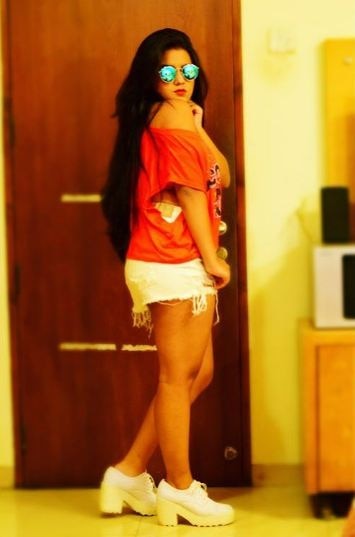 Clad in white shorts and orange boat neck top in the picture, the stunning Roshni shared her excitement for her 15th birthday in a message with it too. She even revealed her address to the fans so they can send their birthday greetings there and not elsewhere. 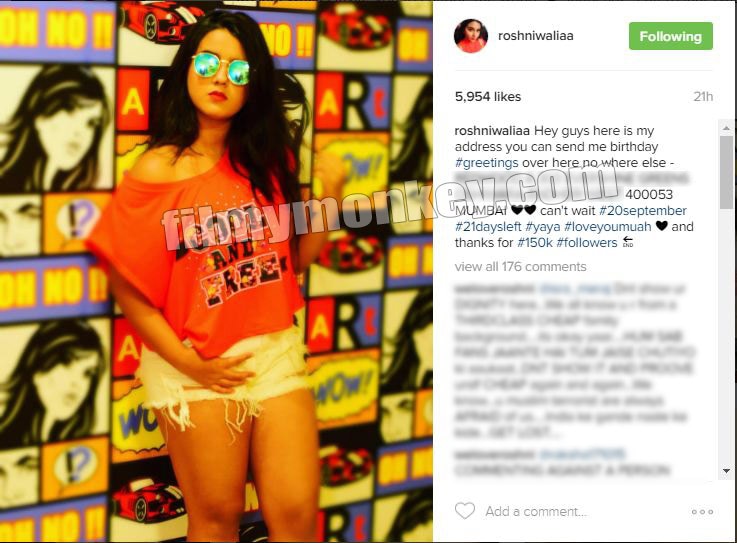 21 days before her birthday, the message was however did not go too well with many fans. Fans accused her of demanding gifts from her fans and they even posted cheap comments on her body, figure and outlook. 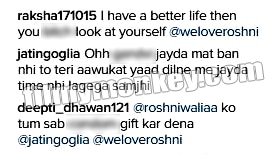 Fans lash out at Roshni accusing her of asking for gifts 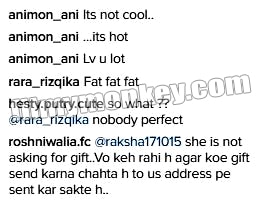 While some posted nasty comments, the others defended Roshni Walia 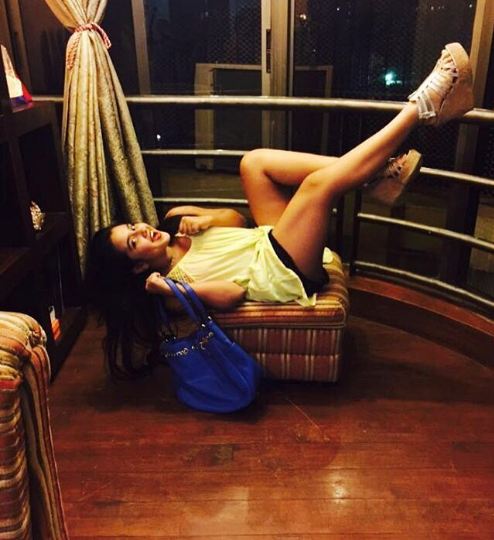 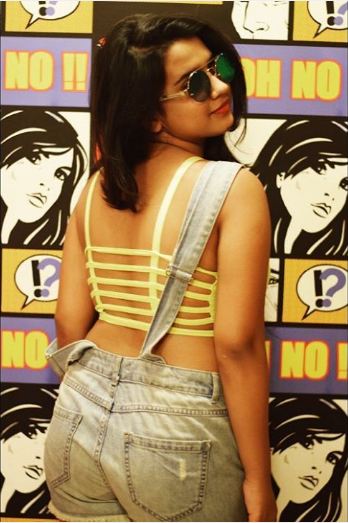 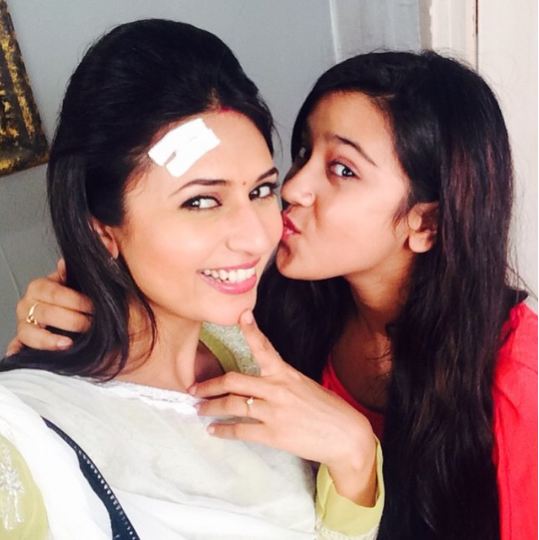 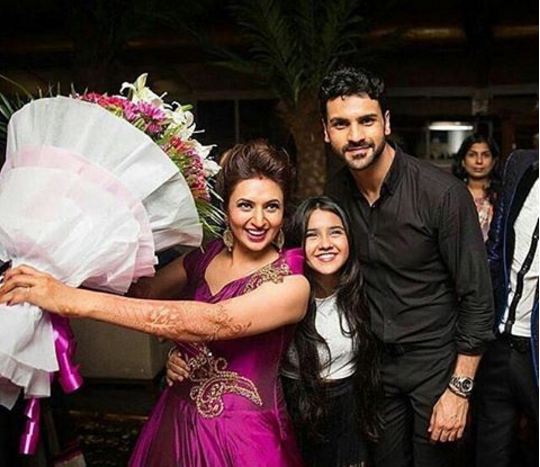 Roshni Walia with Divyanka and Vivek on their Wedding Reception

Roshni is a famous face in the TV Industry and we wonder why would she give out such a personal detail like her home address to the fans but trolling her for asking for birthday gifts is just too silly! Fans must appreciate a celebrity who's all hearts and takes the huge risk of giving out her address!

We just hope though that it is not her home address!