Model and actor Sonali Raut started her career with modelling, appeared in the annual Kingfisher calendar and starred in the Bollywood film, The Xposé. 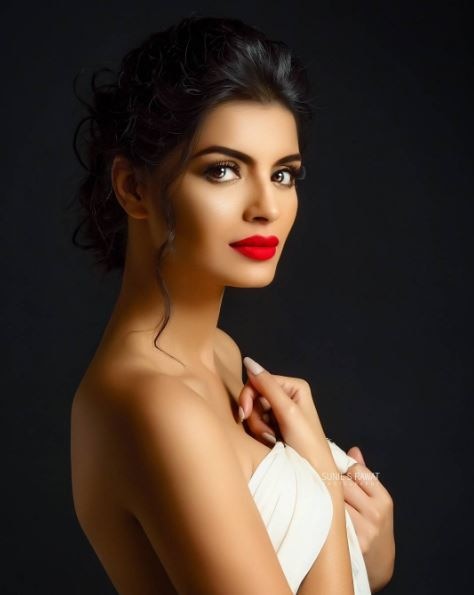 She was also seen as a contestant on Salman Khan-hosted show, Bigg Boss season 8 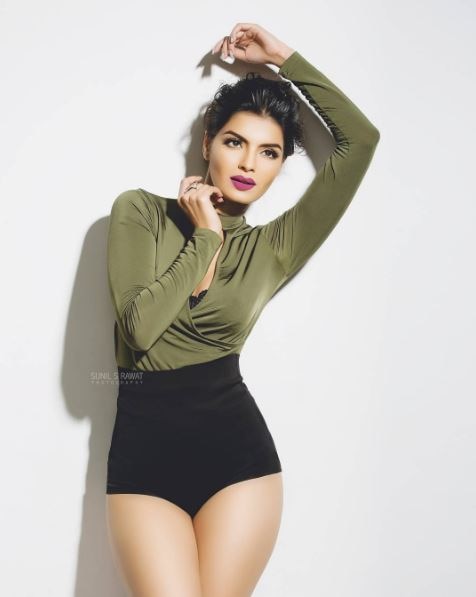 Sonali is very active on Instagram and keeps sharing her sizzling pics on and off. 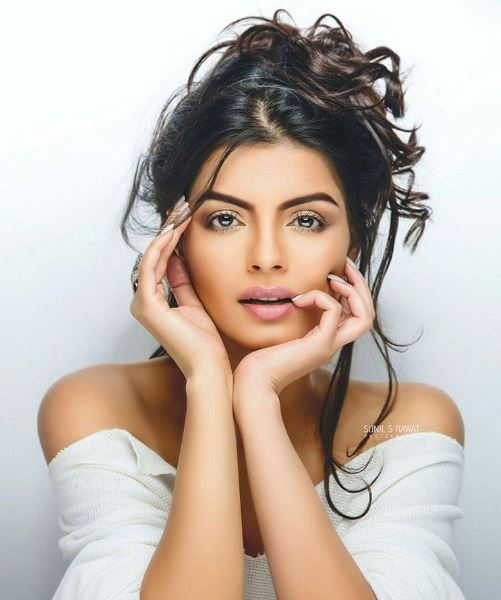 he was last seen in 2016 film Great Grand Masti in which she played Shiney, a domestic help. 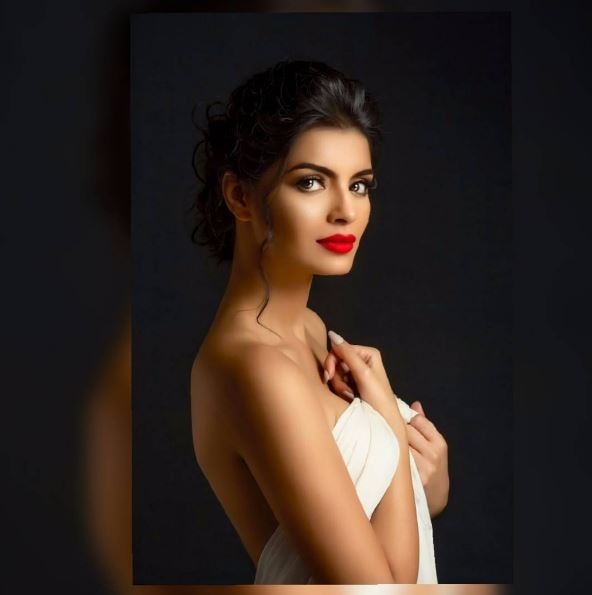 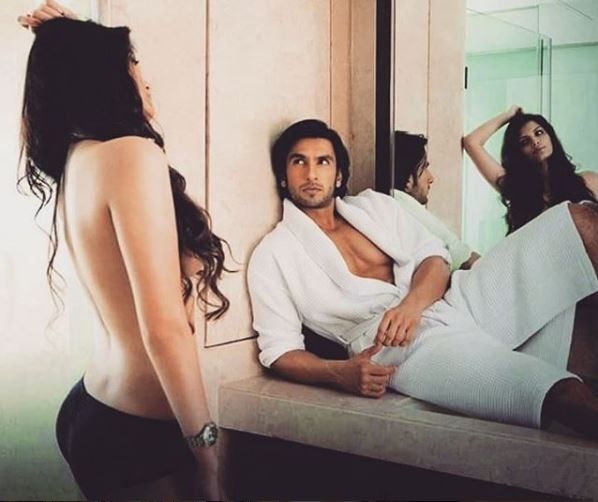 She has also worked with Ranveer singh.