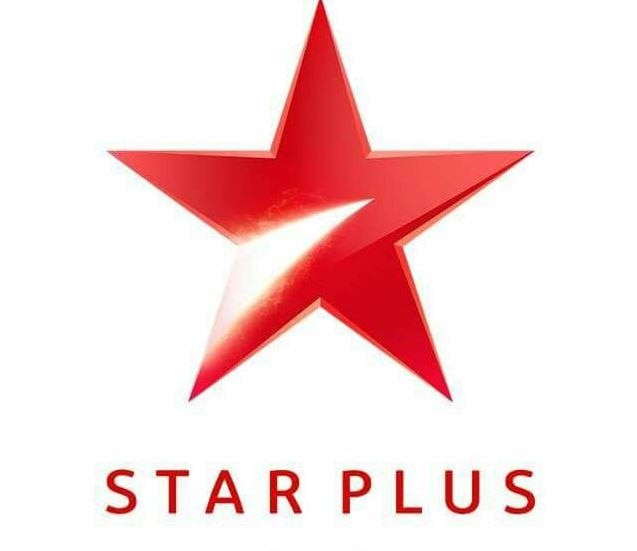 Popular GEC 'Star Plus' is known for experimenting with its shows. But seems like the channel, who used to be the leader once, was not even in Top 3 this week in terms of TRPs. (Photo: Web) 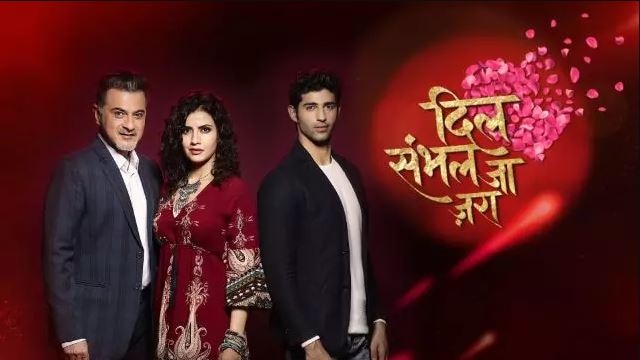 Much-hyped Star Plus show 'Dil Sambhal Jaa Zara' is going to air its last episode tonight (2nd February) as it could not fetch the desired numbers in-spite of a stellar star-cast. (Photo: Star Plus) 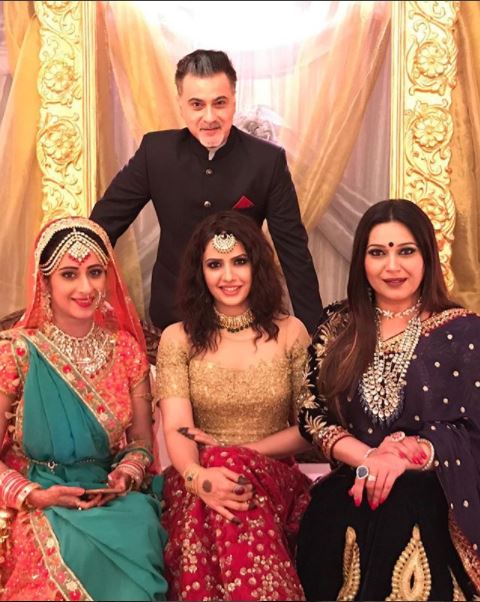 Now according to an entertainment portal, "As part of a massive revamp exercise, Star Plus is introducing new content and letting go of some shows that have somewhat lost the connect with the audience." (Photo: Instagram) 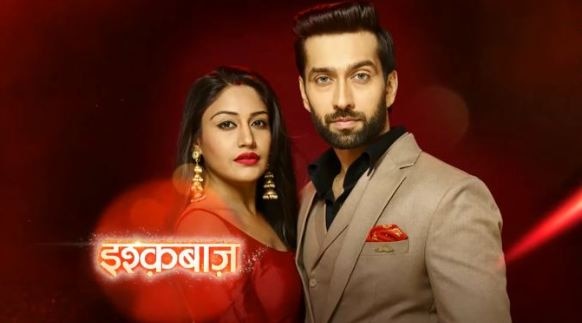 A reliable source at Star India informs the portal that June onwards, Shivaaye-Anika & few other popular characters won’t be a part of your life anymore. (Photo: Star Plus) 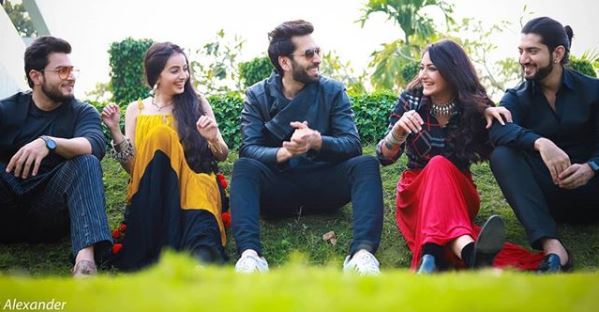 After getting huge popularity after it went on-air in June 2017, the much-loved 'Star Plus' show 'Ishqbaaz' isn't fetching good numbers since last few months. This might be one of the reasons for the channel to end the show. (Photo: Instagram) Another show which might face the axe is Mahesh Bhatt's 'Naamkarann'. The show also got failed in fetching the desired numbers when it went on-air in September 2016. (Photo: Star Plus) 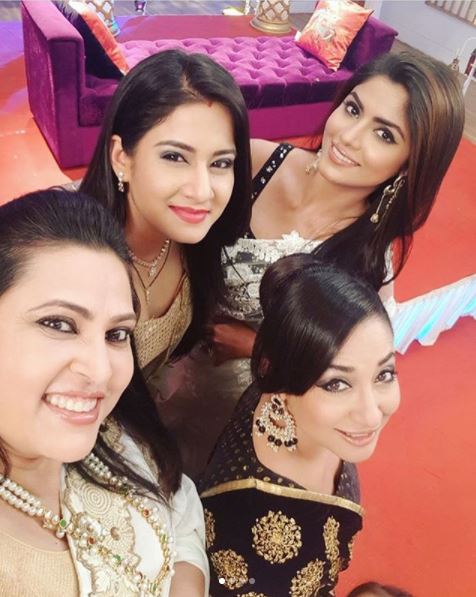 But ever since the show took a 15-year leap, 'Naamkarann' fetched decent numbers & made lead actors Aditi Rathore & Zain Imam household names too. But now the TRPs are not very encouraging & hence the show is likely to go off air in June. (Photo: Instagram) 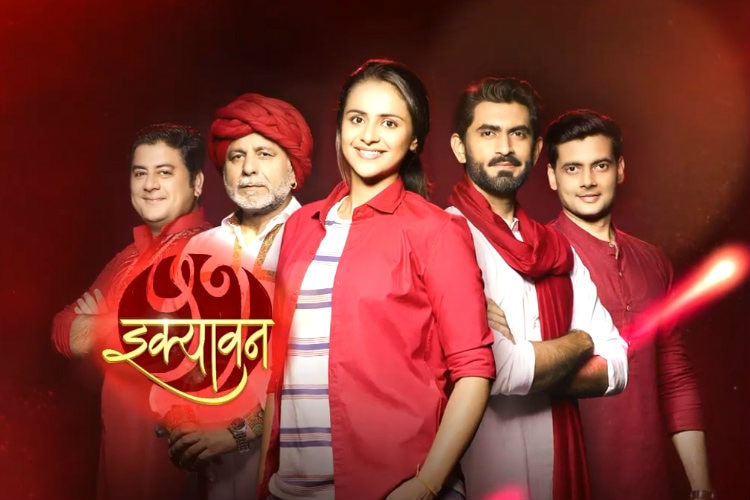 There is a high possibility of recently-launched show 'Ikyawann' going off air too. (Photo: Star Plus) 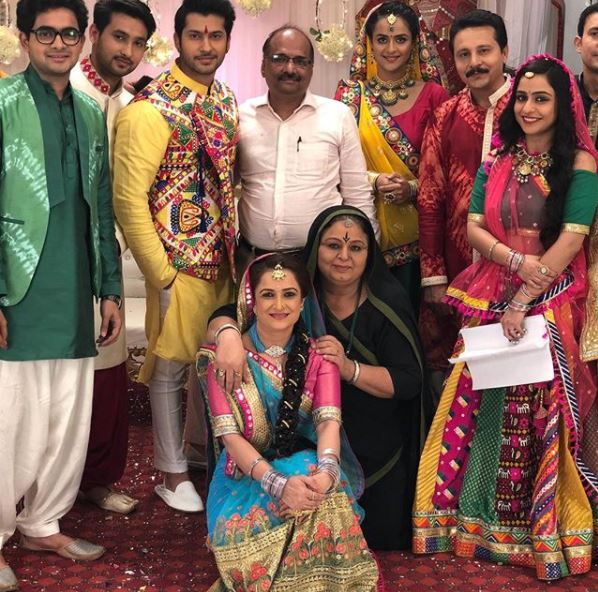 The show premiered on on November 13, 2017 starring Prachi Tehlan and Namish Taneja in lead roles. But, even after a few months the show's TRP is dismal. The current track is focusing on lead pair's wedding & it has to be seen if it will help the show to fetch decent numbers or not. (Photo: Instagram) 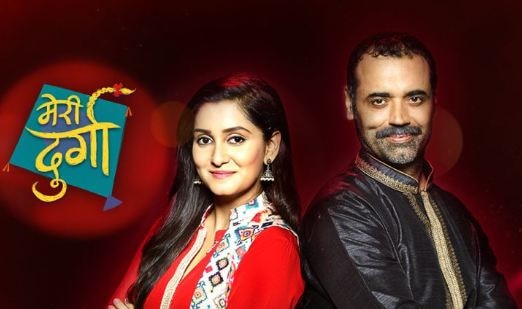 Lastly, the 'Star Plus' show 'Meri Dugra' which recently completed one year of its run with decent TRPs, might not get aired after June this year. (Photo: Star Plus) 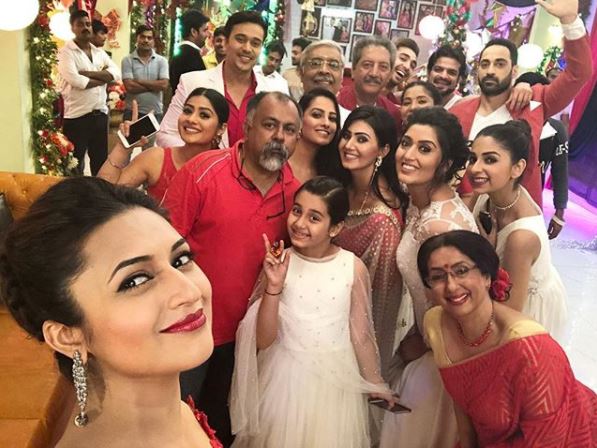 The old shows will make way for new shows with all new content. Speaking about the same, a source told SpotboyE that, "4 new refreshing shows with a brand new concept and story line are being introduced in July. One of them is a spin off to Ye Hain Mohbbatein." Also, the channel might churn out the second seasons of 'Lip Sing Battle' and Shah Rukh Khan’s 'Ted Talk'. The channel has not yet reacted on the same. Stay tuned for more updates! (Photo: Instagram)