SHOCKING ! These four STAR PLUS serials to go OFF-AIR ?

In total, this year five of the serials are being pulled off.

By: ABP News Web Desk
Updated: 02 Feb 2018 02:54 PM
New Delhi: Just while the fans were reeling in the shock of Dil Sambhal Jaa Zara going off air abruptly, Star Plus is ready to give more shocks to the fans. And not just one , but five of them in total.

Dil Sambhal Jaa Zara is slated to go off air tonight. Other than it, four more shows are going off-air.

Yes believe it or not, Star Plus is reportedly going to pull off Naamkarann, Ishqbaaz, Ikyaavann, and Meri Durga from June of this year. 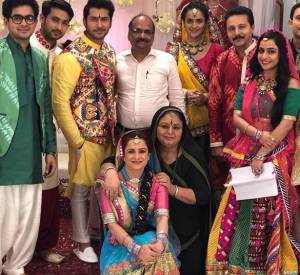 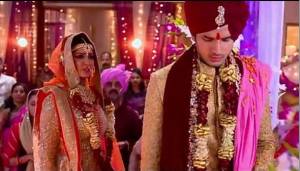 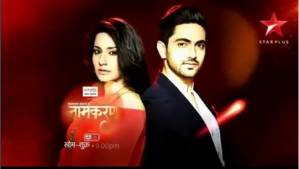 Now while Naamkarann and Ishqbaaz have earned good reviews from audience, they however are struggling for TRP.  Ikyawann that is hardly two months old also has to meet the same fate as the show is bleeding and is lagging far behind in the race.

According to the latest reports of Telly BuzzThe channel has four new shows in making and The King’s Daughter is one of them.