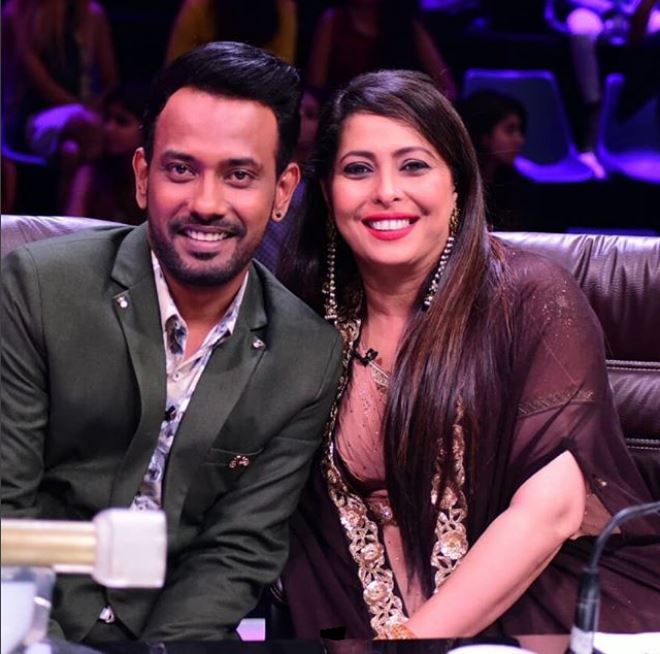 The coming weekend promises blockbuster episodes of 'Super Dancer 2' with two major highlights of the shows. Audience will get to see the reunion between 'Dance India Dance' famous faces and the 'Super Dancer' Season 1 finalists spreading their magic with the current participants on stage. 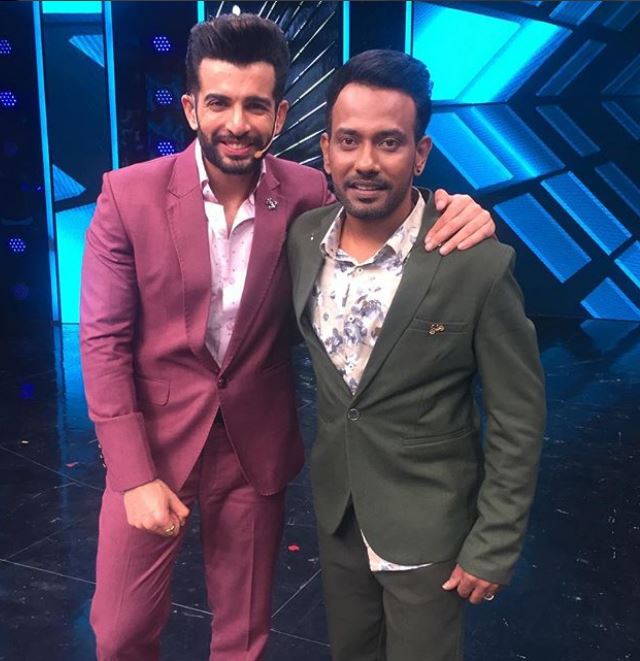 The famous dancer-choreographer Dharmesh Yelande who began his career by participating in Zee dance reality show 'DID' will reunite with former host Jay Bhanushali who's currently hosting 'Super Dancer 2' too after he replaced Rithvik Dhanjani. Jay adorably captioned this pic he shared on Instagram - "So happy to have met him @dharmesh0011 again.immensely talented n a wonderful human being know him for years n this guy has not changed.this baroda guy has won hearts not just by his work also by being humble n down to eart nature.stay the way you are brother.cheers to Baroda boys ✌" 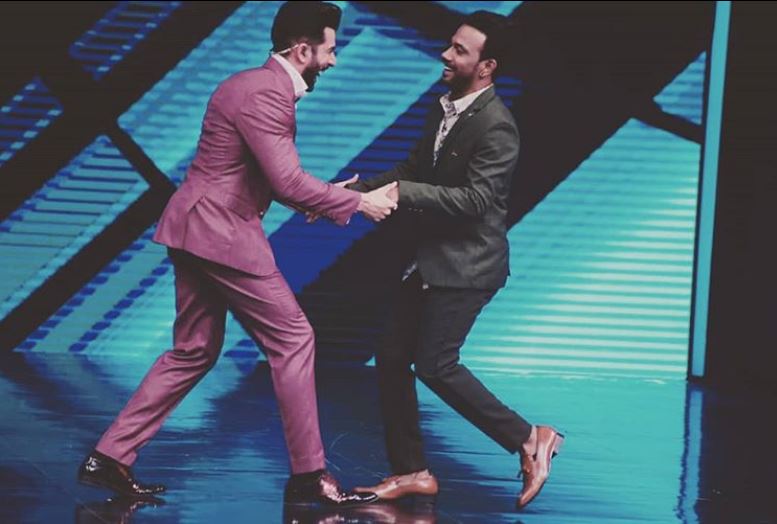 The episode shoot completed at Big Magic Reliance Studios in Goregaon Filmcity yesterday and the pictures are making the 'Super Dancer' and 'DID' fans impatient for it's telecast. Dharmesh wrote with this one - "After long time @ijaybhanushali bhai jaan" 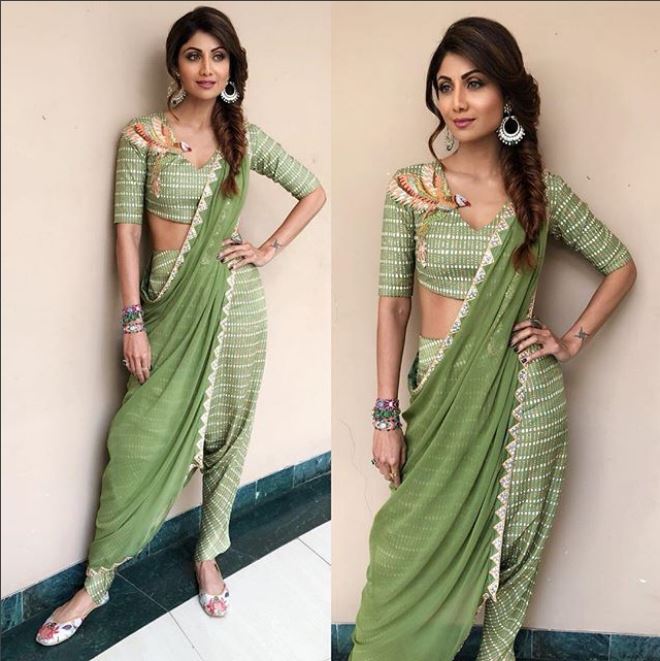 The super guru of 'Super Dancer 2', Shilpa Shetty clad in Roshni Chopra green dress looked stunning as ever as she posed for fans before heading for shoot. 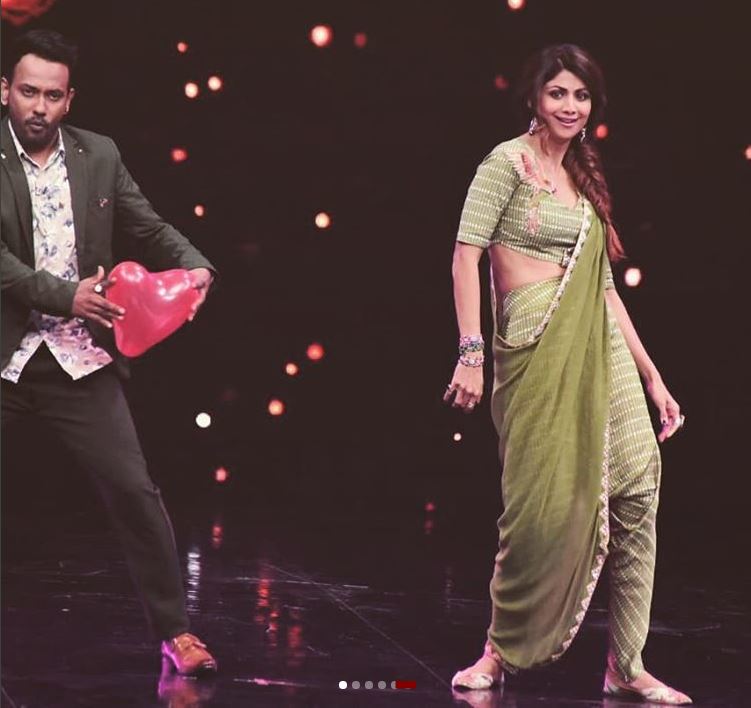 Dharmesh and Shilpa will shake a leg together on her hit song 'Churake Dil Mera' from 'Mai Khiladi, To Anari'. 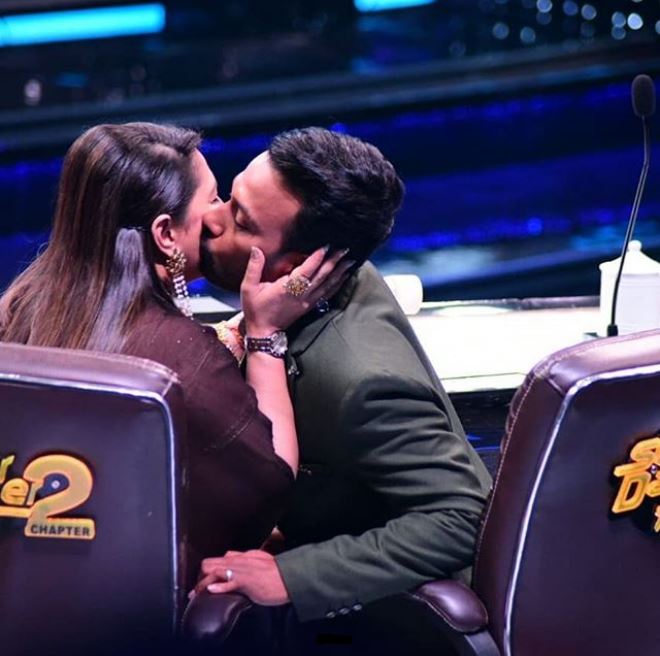 Geeta Kapoor aka Geeta Maa, who used to be a regular judge in the initial 'Dance India Dance' seasons will reunite with her then-fresh contestant Dharmesh and the two shared endearing pictures from their meeting on 'Super Dancer 2' that is set for telecast this weekend. Dharmesh wrote with this pic - "Mother love @geeta_kapurofficial Love maa ???????????????? #superdancer" Geeta on the other hand is proud for what Dharmesh has achieved in his career. She wrote- "Proud proud and proud ... look at my baby he now sits besides me on a panel of judges ... now this is an inspirational journey ... look follow learn and absorb ... this weekend @dharmesh0011 on @sonytvofficial #superdancerchapter2 #dancer #judge #choreographer #mentor #friend #love #baby #inspire #dharmeshsir #myboy #blessings pic courtesy @princetuhin" 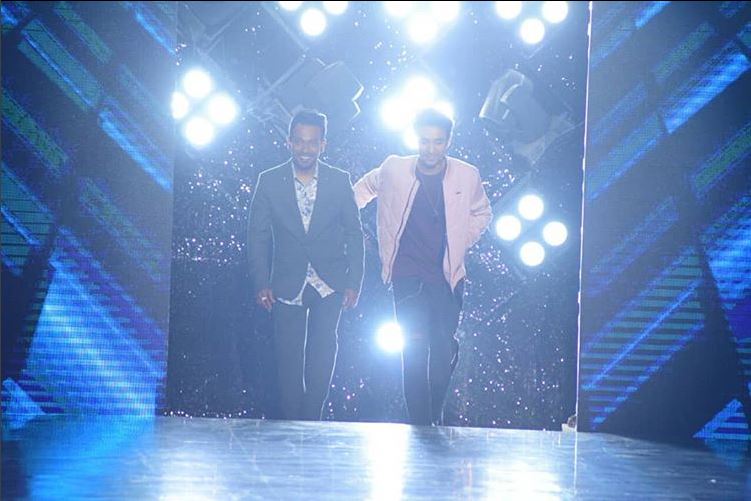 After participating in 'DID' together, Dharmesh and Raghav teamed up for Remo D'souza's 'Dance Plus' 1, 2 and 3. The super entertaining host Raghav will also make appearance this weekend on 'Super Dancer 2'. 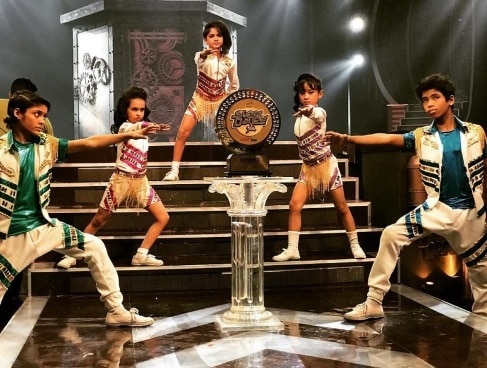 The surprises haven't ended yet! Remember the five finalists of the previous season of 'Super Dancer'? Dipali Borkar, Laxman Kambhar, winner Diya Bhande, Yogesh Sharma and Masoom Narzary are now coming back on the show to blow our minds. 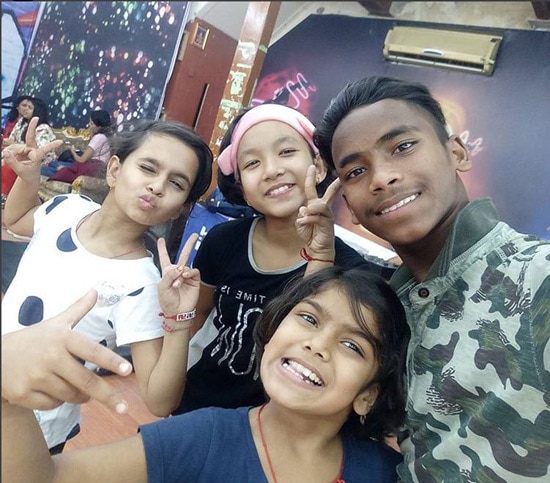 Oh! and some of them have grown too.. can you recognize them? Famous for her 'masoom-wave', Masoom has cut her hair short while the double-cart wheel guy Laxman is a big guy now. 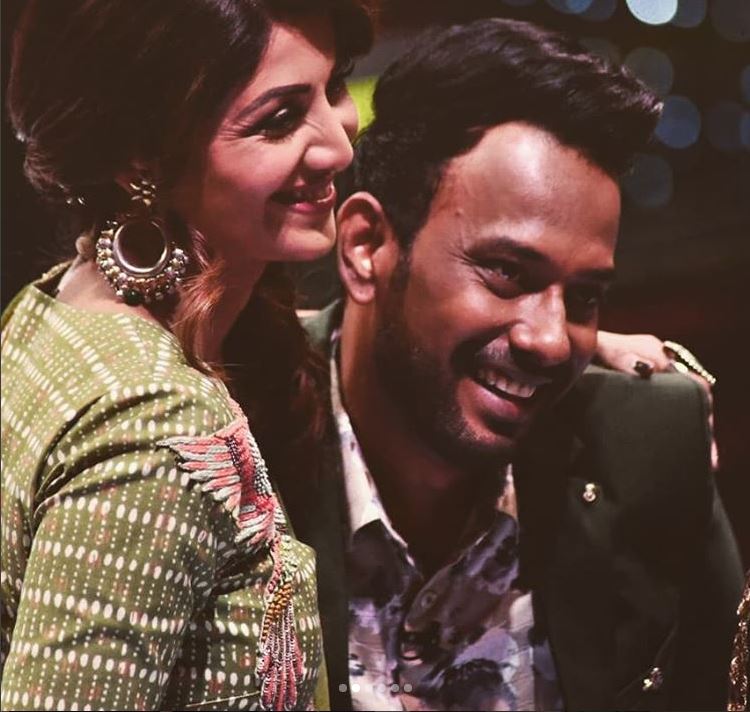 Here are some more inside shoot pictures from the coming weekend shows of 'Super Dancer 2' that will make you keen to watch out for these rocking shows ahead Geeta and Dharmesh! 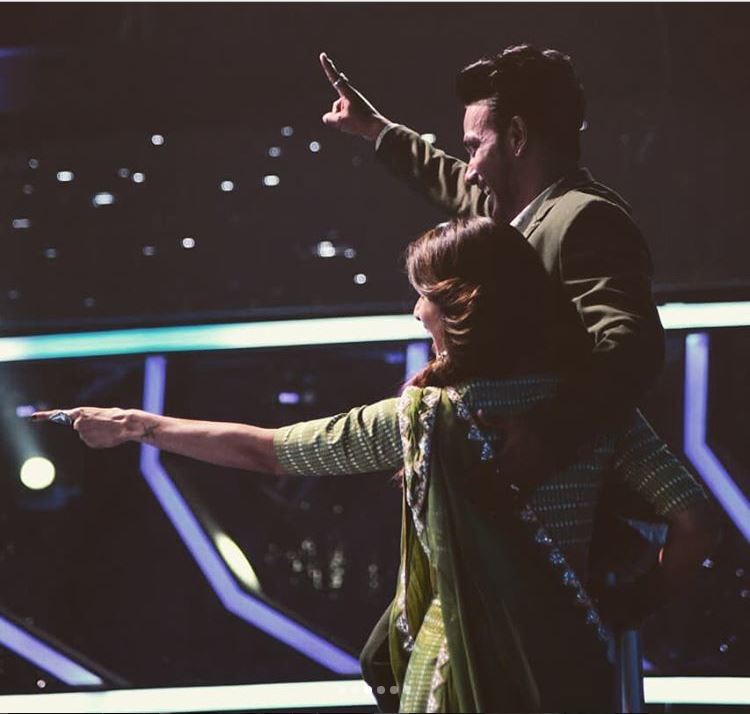 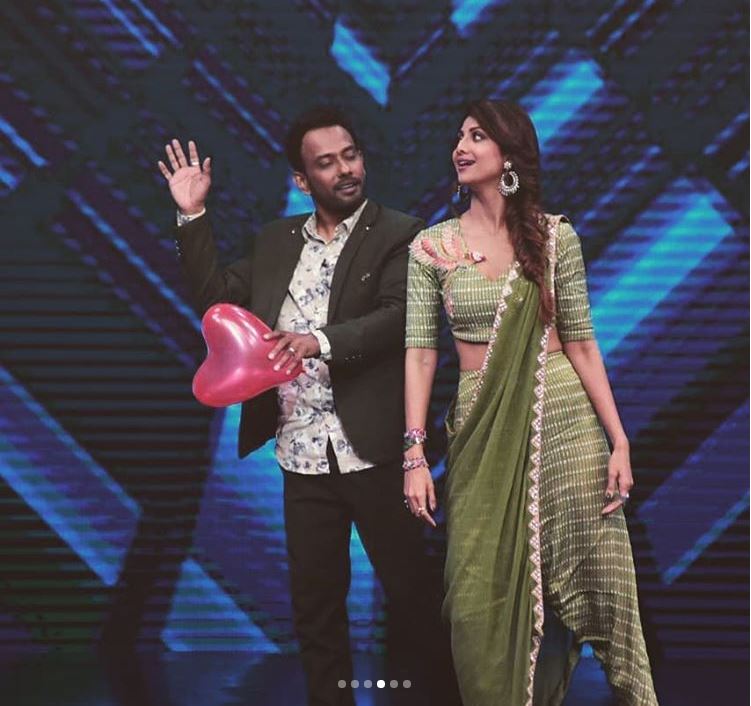 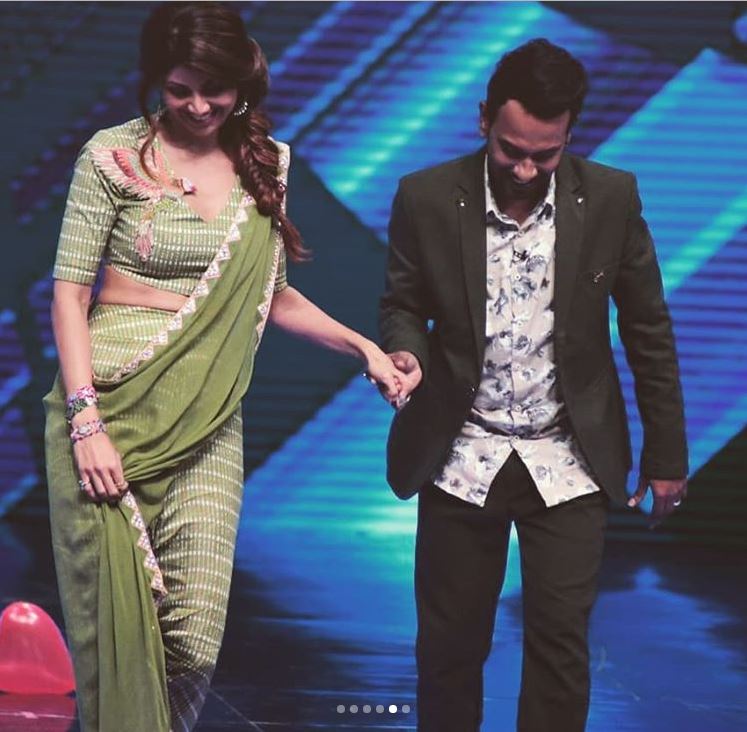 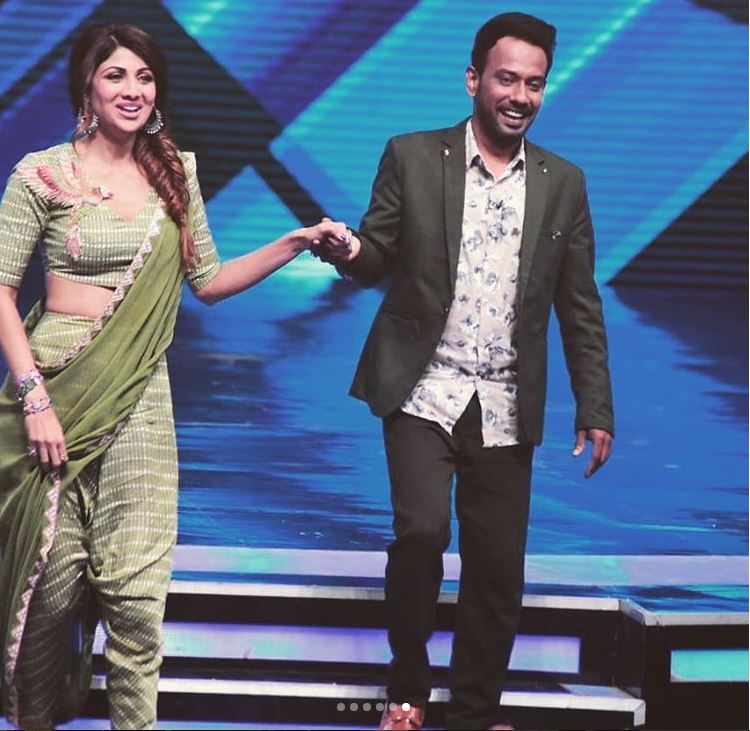 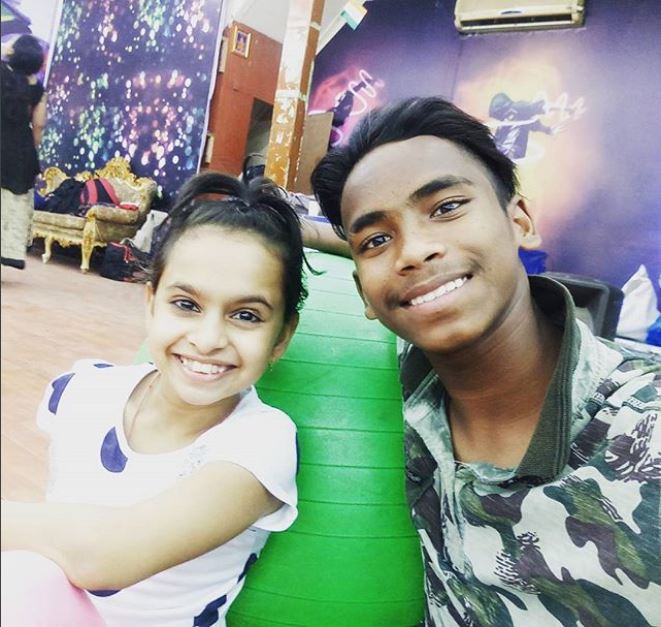 The very-filmy Dipali Borkar with Laxman. 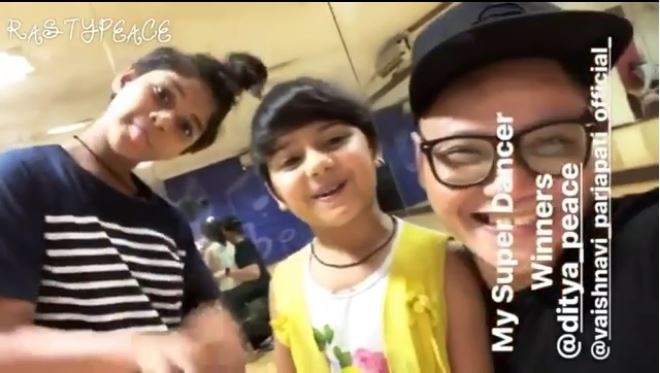 Ditya Bhande teams up with the little 5 yr old wonder from this season, Vaishnavi Prajapati. Choreographer Ruel Dausan Varindani has some fun with the kids. 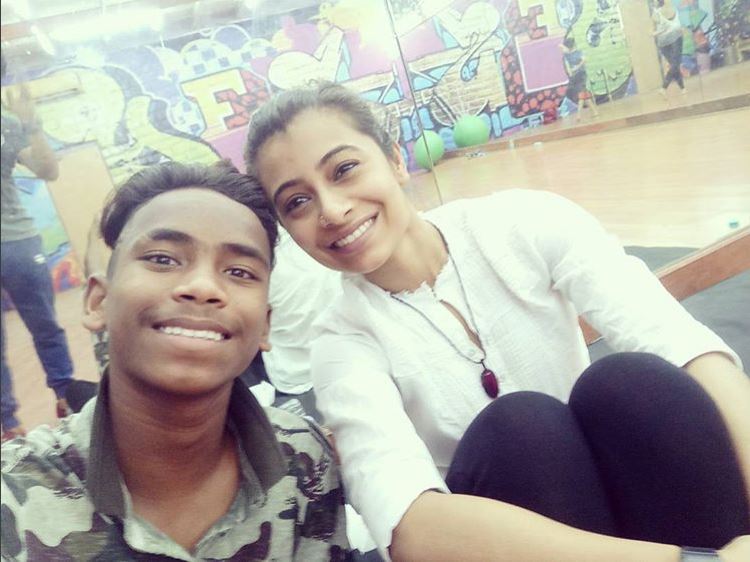 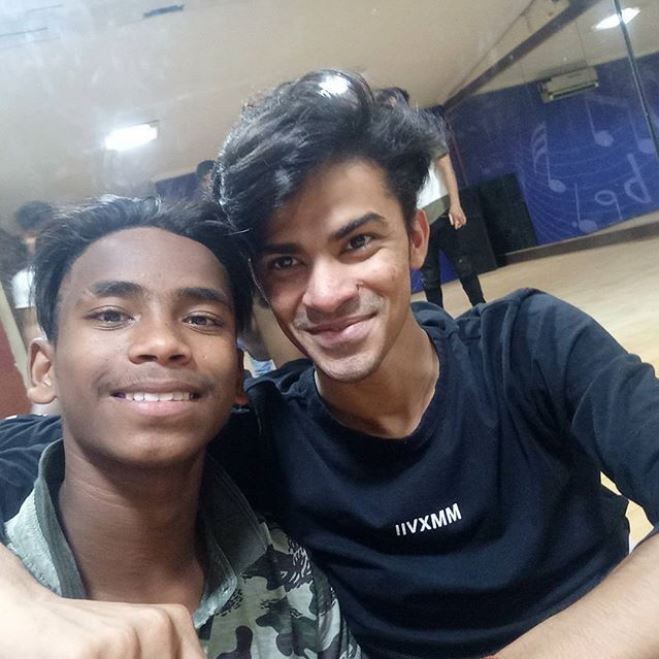 Laxman with choreographer Prateik Utekar who's with participant Ritik Diwaker 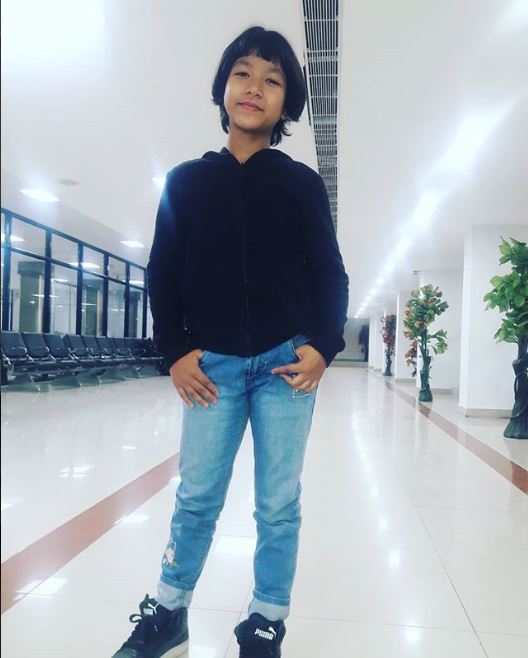 Oh! And check out how the famous Masoom looks now! She shared this pic while on her way to Mumbai for the shoot of this special 'Super Dancer 2' episode. 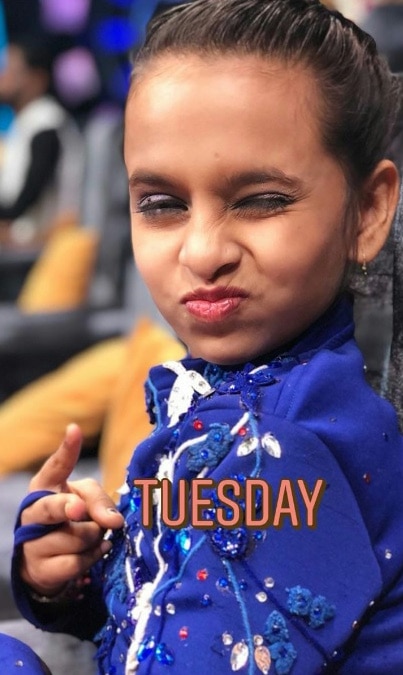 Dipali Borker who was last seen on Remo D'souza's 'Dance Champions' along with her 'Super Dancer 1' co-contestant Yogesh Sharma, pouts on the sets of 'Super Dancer 2'. 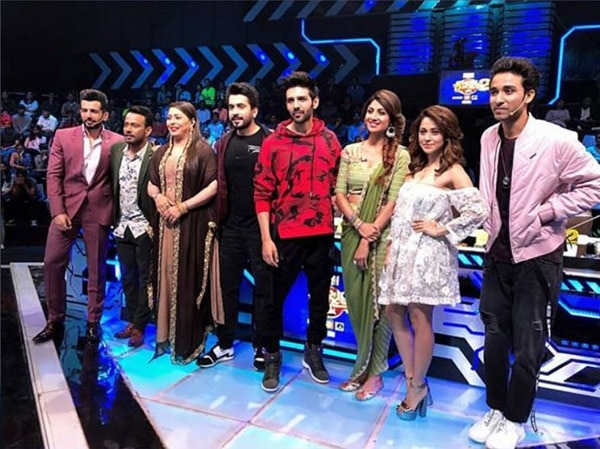 The cast of 'Sonu Ke Titu Ki Sweety', Kartik Aryan, Nushrat Bharucha & Sunny Singh will also be on the show. So are you waiting for this total-dhamaal episode of 'Super Dancer 2'??? (All Pics: Instagram)