By: Filmymonkey Team
Updated: 12 Jun 2019 08:46 PM
Sony TV's popular dance reality show 'Super Dancer' made a come back on small-screen with its third season in December last year. Since then, 'Super Dancer Chapter 3'is fetching great numbers and is a regular in the weekly TRP list of top 10 shows. Judged by popular names like Shilpa Shetty Kundra, Geeta Kapoor and Anurag Basu, 'Super Dancer 3' is inching towards its end and viewers are excited to witness who among the remaining contestants will finally take the winner's trophy home. 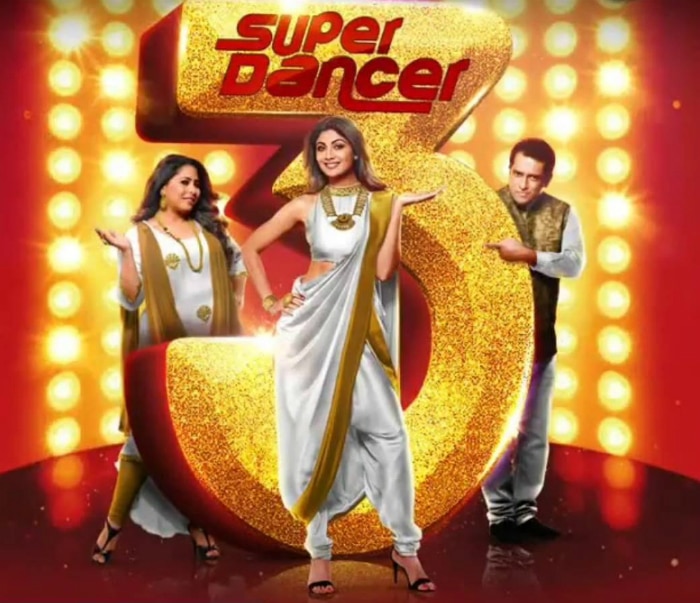 Hosted by Rithvik Dhanjani and Paritosh Triparthi, 'Super Dancer Chapter 3' will get the top five contestants this weekend who will fight it out to win the reality show. And, the names of top 5 contestants of 'Super Dancer'season 3 have been revealed.