Not Jay Bhanushali, but Rithvik Dhanjani will be seen hosting 'Superstar Singer' but there's a twist!

By: Filmymonkey Team
Updated: 06 Aug 2019 05:39 PM
Sony TV's recently launched singing reality show 'Superstar Singer', judged by Himesh Reshammiya, Javed Ali and Alka Yagnik, is fetching good response from the viewers. The show, hosted by Jay Bhanushali, is doing great in terms of TRP ratings and is a regular in the top 10 list. Apart from contestants, viewers are also liking Jay Bhanushali's hosting. But, here comes bad news for Jay Bhanushali's fans. He will not be seen in the show and another TV actor has replaced him. 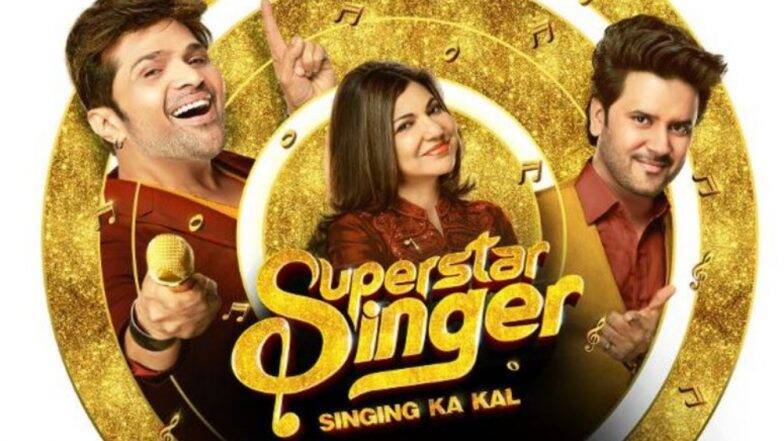 But wait! There's a twist.