TV couple Gurdeep Kohli & Arjun Punjj, who were seen together in 'Sanjivani', are currently holidaying in Goa with their kids.

By: Filmymonkey Team
Updated: 28 Jul 2019 11:18 AM
Actress Gurdeep Kohli Punjj, who is all set to make a comeback on small-screen with 'Sanjivani 2' featuring 'Ishqbaaaz' actress Surbhi Chandna in lead role, is happily married to actor Arjun Punjj. On 26th July, Gurdeep Kohli's actor-hubby Arjun Punjj celebrated his 37th birthday. The couple, who are currently on a vacation with their kids, celebrated the special day in Goa. Both, Gurdeep and Arjun are posting their vacation pictures on social media. 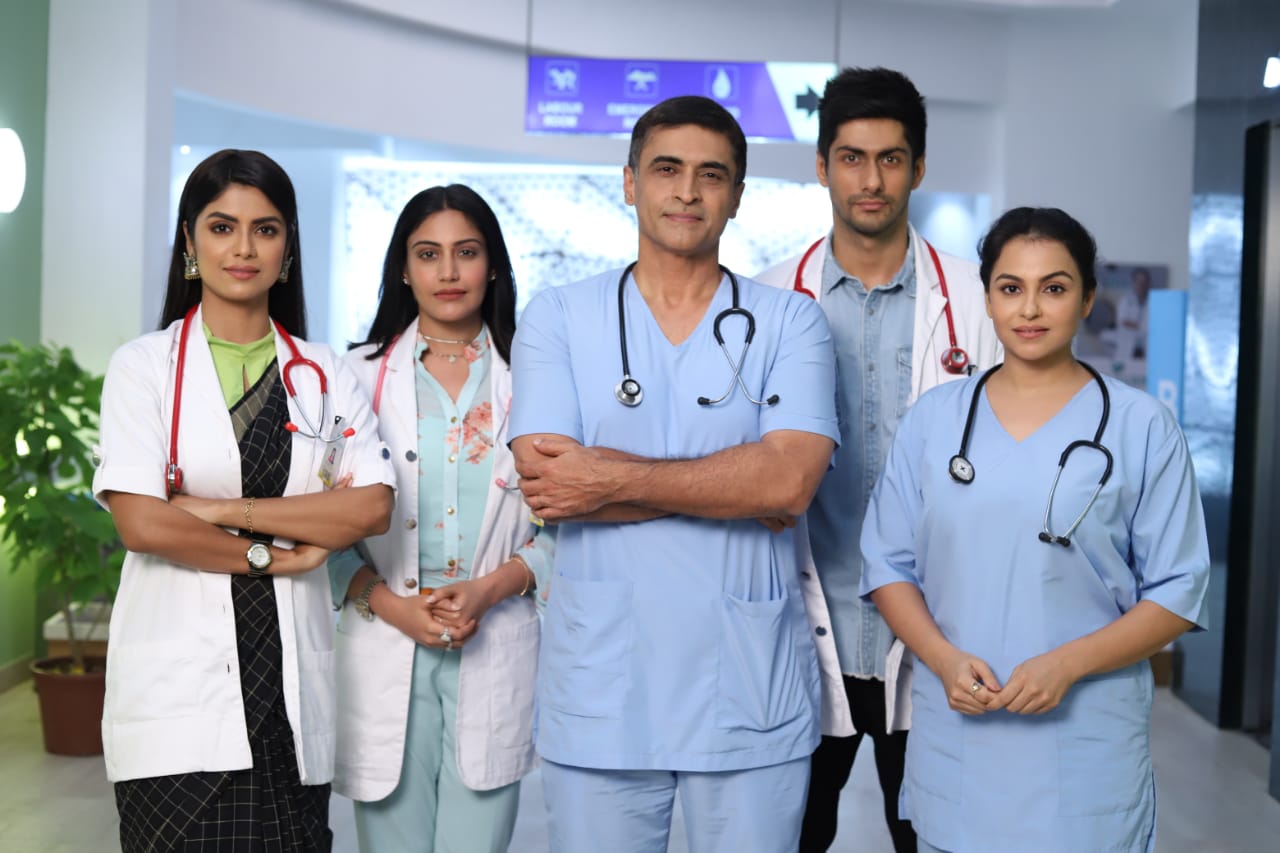 Wishing Arjun Punjj on his special day, Gurdeep Kohli posted few adorable pictures with hubby on social media to wish him on his birthday. Posting the pictures on Instagram, she wrote, "Happy birthday my love... nothing compares to u...love u till the end of the universe n back together creating our own sunshine forever n always #mybirthdayboy #myleoman  @arjunjpunjj"


Happy birthday my love... nothing compares to u...love u till the end of the universe n back???????? together creating our own sunshine forever n always???????? #mybirthdayboy #myleoman @arjunjpunjj

Take a look at the pictures & video below (SWIPE LEFT for more pics):

These pictures of Punjj family will surely give everyone vacation goals.

For the uninitiated, Gurdeep and Arjun met each other on 'Sanjivani' sets and fell in love with each other. While Gurdeep played the lead role of 'Dr. Juhi', Arjun Punjj was seen as antagonist 'Aman' in 'Sajivani - A Medical Boon'.

After dating each other, the couple finally exchanged wedding vows in December 2006 and are in a happy space since then.

On the career front, Gurdeep Kohli became a household name after 'Sanjivani' and went on to be a part of various popular shows like 'Sinndoor Tere Naam Ka', 'Kasamh Se', 'Diya Aur Baati Hum' among others and was last seen as 'Jodha Bai' in Shaheer Sheikh-Sonarika Bhadoria's Colors show 'Dastaan-E-Mohabbat: Salim Anarkali'. She made her digital debut with popular ALTBalaji web-series 'Kehne Ko Humsafar Hain' also featuring Ronit Roy and Mona Singh. Her new show 'Sanjivani 2' is set to hit the TV screens from 12th August at the time slot of 7:30pm.

Whereas, Arjun Punjj also did shows like 'Woh Rehne Waali Mehlon Ki', 'Diya Aur Baati Hum' among others. They even participated in the second season of 'Nach Baliye'.