The couple recently returned back from their long European honeymoon and are currently enjoying the marital bliss.

The couple recently returned back from their long European honeymoon and are currently enjoying the marital bliss. 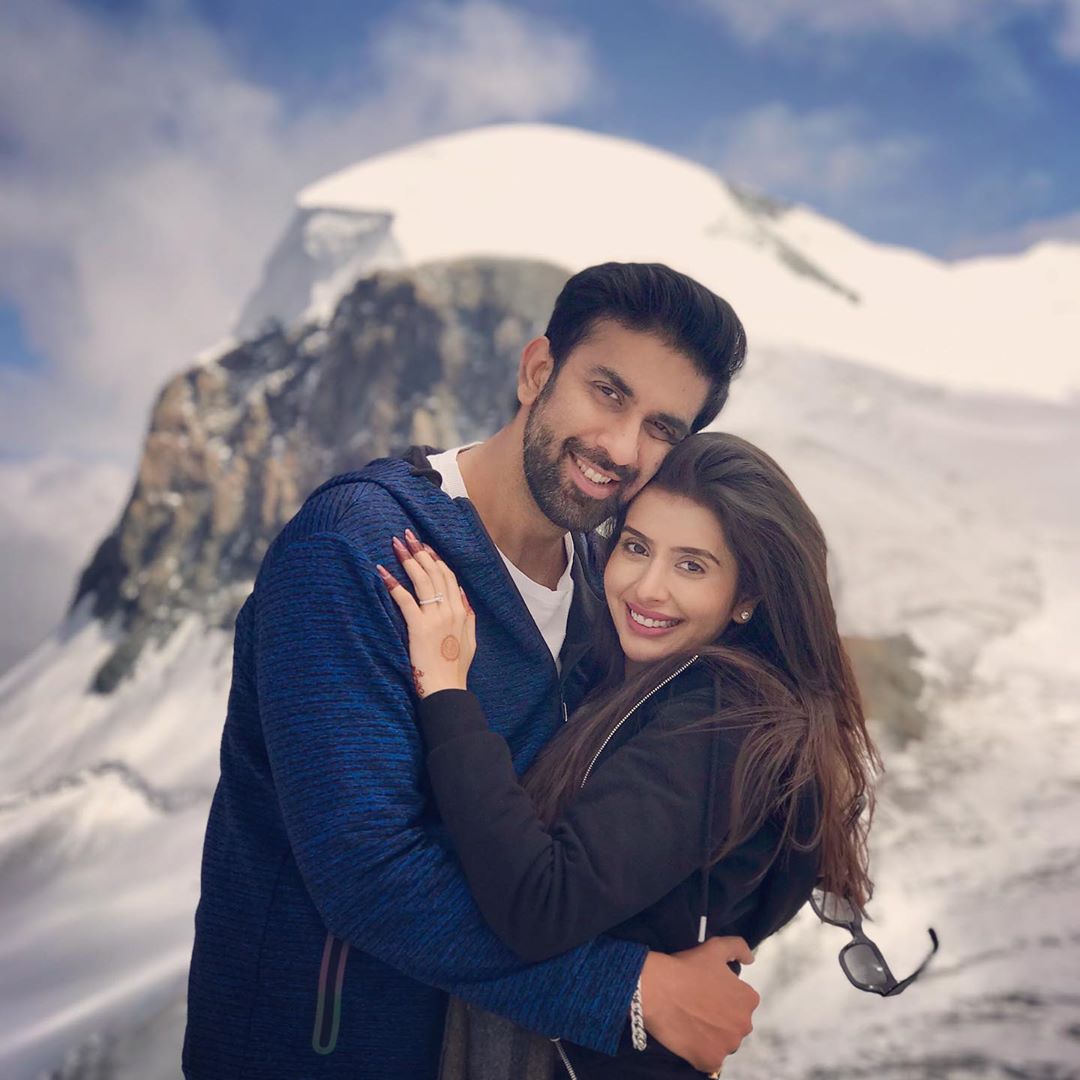 The two lovebirds went to Switzerland for their honeymoon after two months of their wedding.

Both Charu & Rajeev took to their respective social media handles to share pics of the couple post darshan at the temple.

Charu looked every inch of a new bride in an off-white and golden brocade saree, she flaunted her sindoor and bindi in the pics, take a look:


Car selfies can be so hot 😍❤️

Both Charu & Rajeev seem to be head over heels in love with each-other and the couple's Instagram is filled with adorable PDAs, mushy pictures & love-filled captions.

The duo got married on the 16th of June in Goa. The 3-day wedding festivities was a fusion of Bengali and Rajasthani culture. 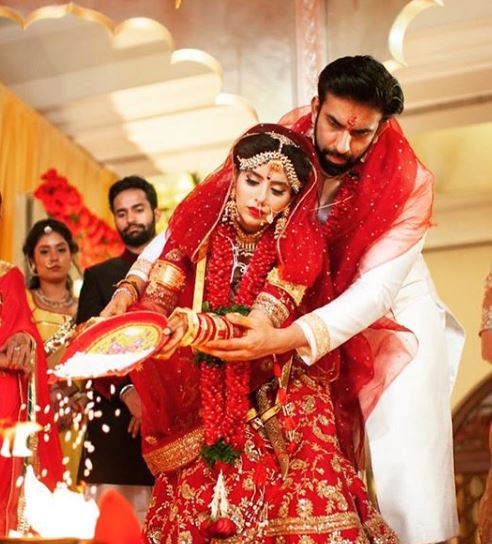 Charu’s and Rajeev’s wedding was a grand affair attended by family members from both sides and close friends of the couple.

Rajeev is a model-businessman by profession and brother of Bollywood actress Sushmita Sen. He will soon make his acting debut with a web-series. Charu is a popular Tv actress and has been part of some prominent TV shows such as ‘Mere Agne Mein’, ‘Karan Sangini’ & ‘Yeh Rishta Kya Kehlata Hai’ to name a few.