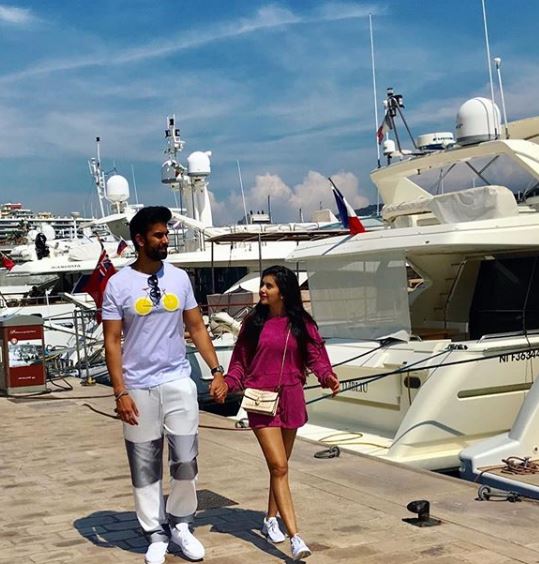 Sushmita Sen's brother Rajeev, who married television actress Charu Asopa in June this year, is currently on a Honeymoon spree with his beautiful wife enjoying some of the gorgeous European locations including Switzerland, Cannes, Spain to name a few! 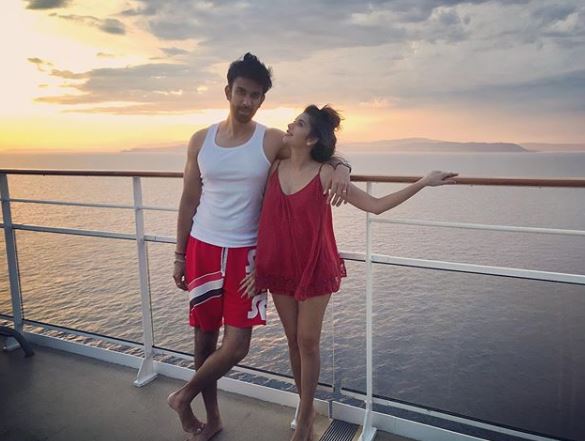 We earlier saw the couple getting cozy in Switzerland and now the duo shared some more loved-up pictures from their romantic vacay which is just too romantic for words! 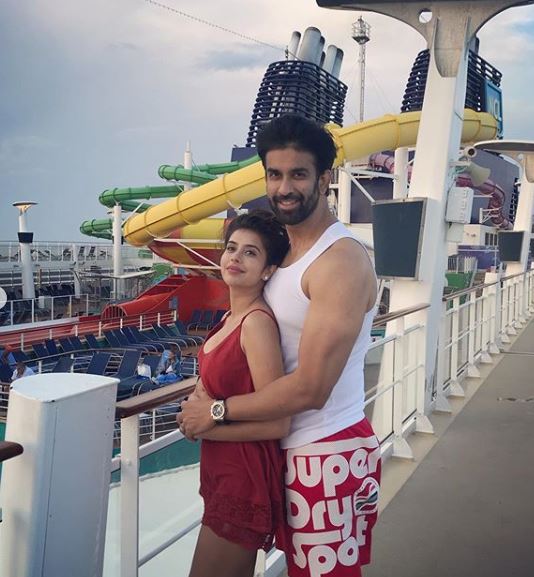 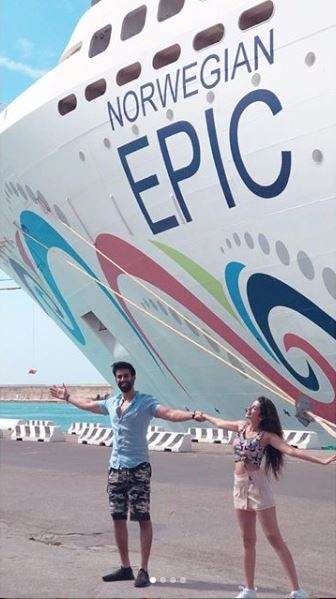 Earlier the lovebirds even posed in front of their cruise revealing they will stay in there for a week! 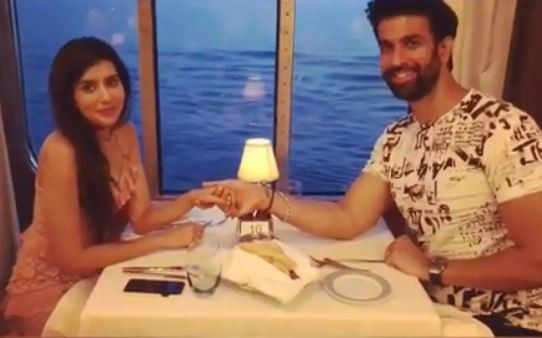 From enjoying romantic dinner dates to strolling around the newlyweds is having the time of their life! 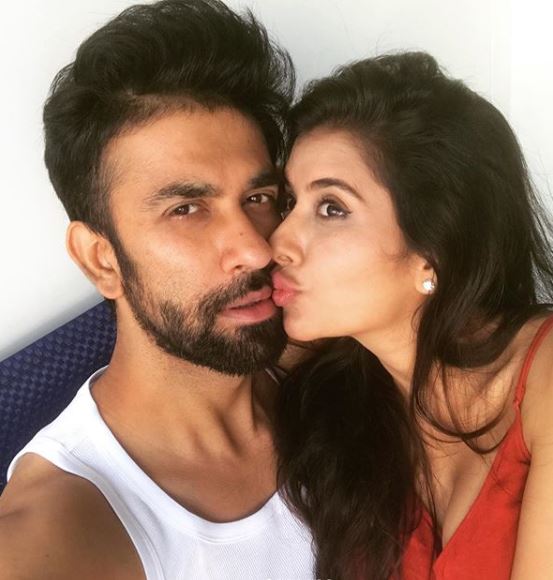 Scroll down to see some more romantic pictures from Rajeev Sen and Charu Asopa's honeymoon below: 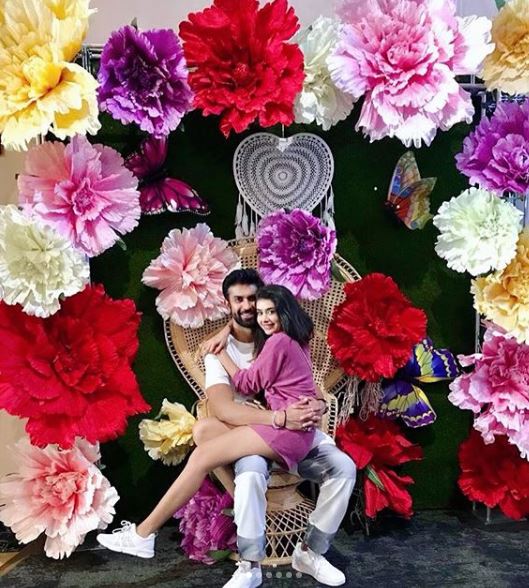 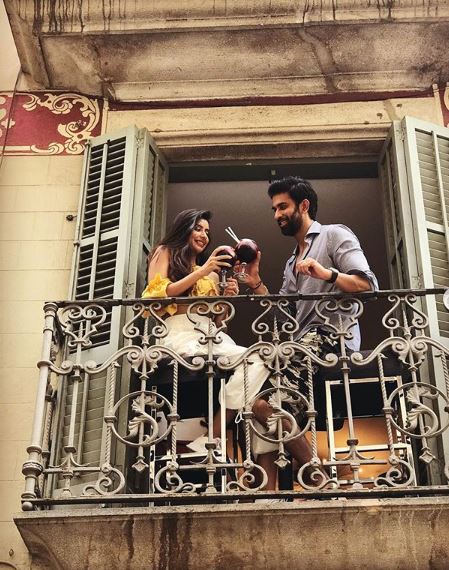 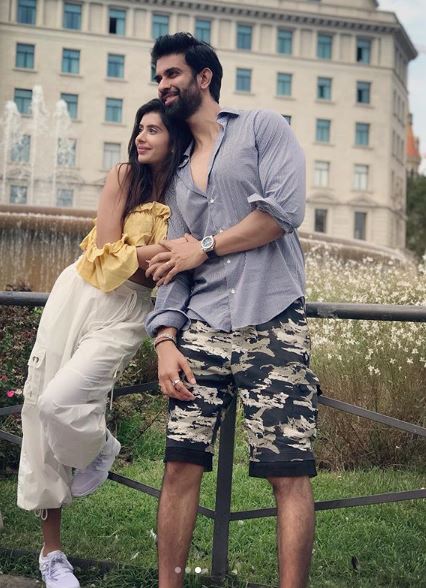 Rajeev Sen married Charu Asopa in a civil ceremony on June 10 and the following weekend the couple hosted a three-day wedding extravaganza in Goa for their respective families and close friends. Sushmita Sen along with her parents, daughters Renee and Alisah, and boyfriend Rohman Shawal attended the wedding gala in Goa. 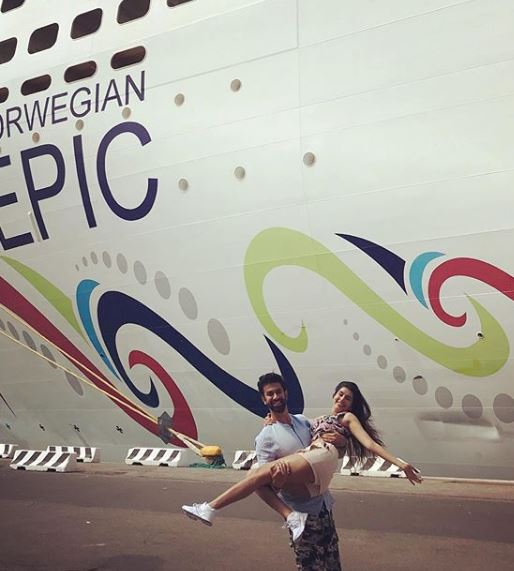 Rajeev Sen and Charu Asopa were dating for almost a year before they got married. 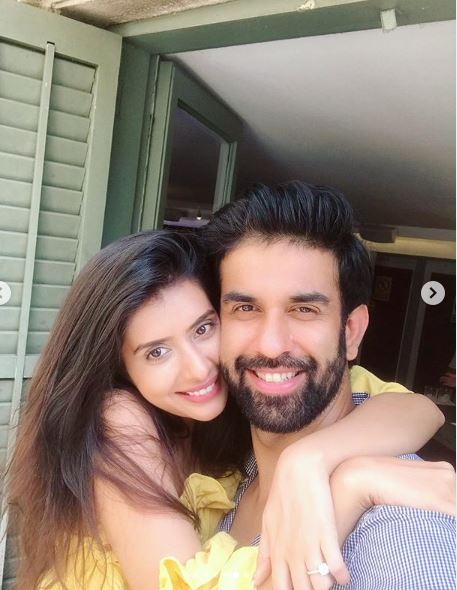 Charu Asopa is a television actress, who is best-known for her roles in Agle Janam Mohe Bitiya Hi Kijo and Mere Angne Mein. 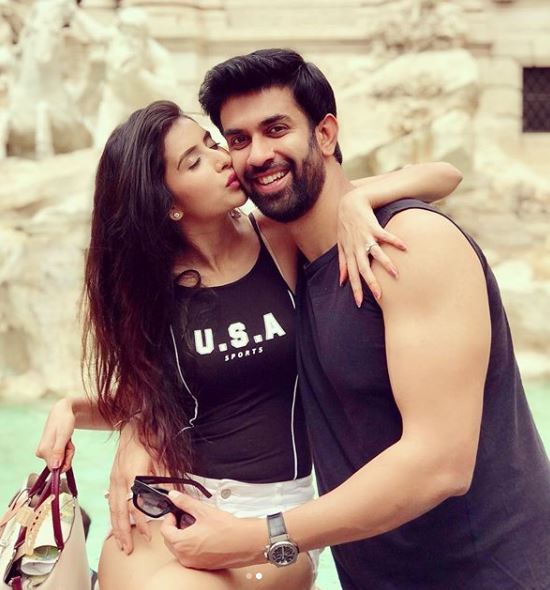 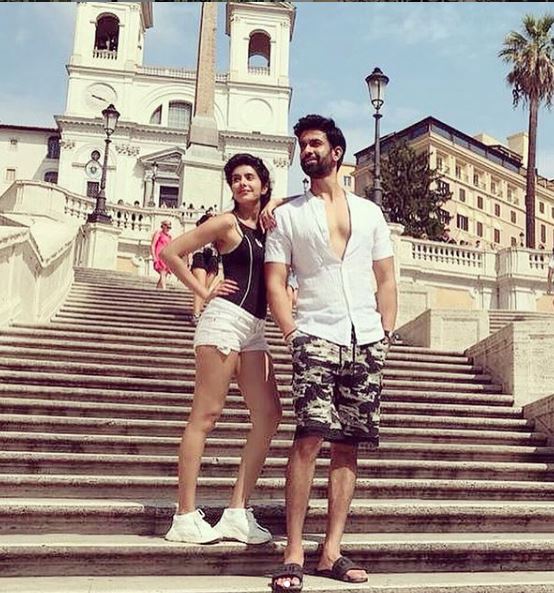 Currently, the couple is cruising along the French Riviera, stopping at ports along the way. 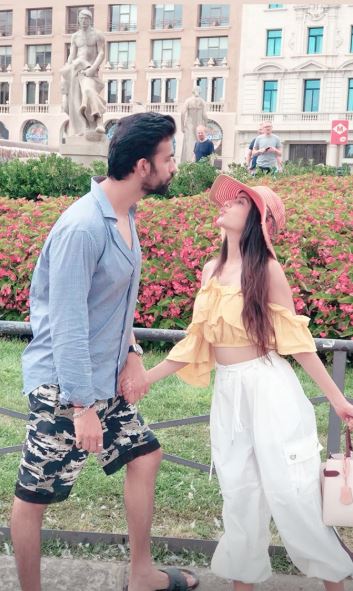 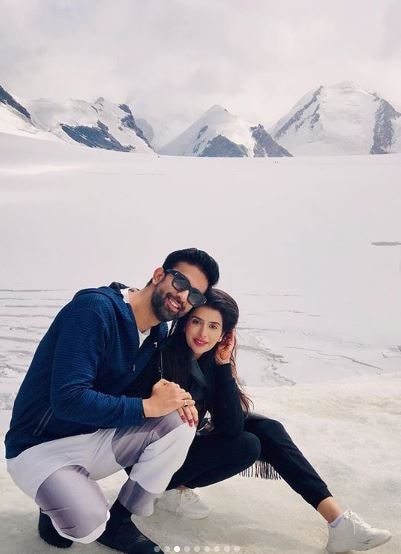 The much in love couple have been constantly sharing their cozy pictures and are giving us major vacation goals. 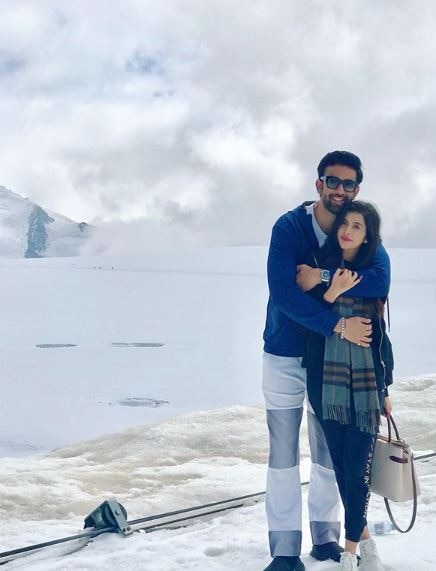