By: Filmymonkey Team
Updated: 05 Oct 2019 10:39 AM
Long-running SAB TV show 'Taarak Mehta Ka Ooltah Chashmah' completed eleven years in July this year and is still going super-strong in terms of TRP ratings. Disha Vakani, who became a household name after playing 'Dayaben' in 'Taarak Mehta Ka Ooltah Chashman' gave birth a baby girl in November 2017 and is on a maternity break since then. However, producer Asit Modi recently confirmed that Disha Vakani is finally making her comeback as 'Daya' in the show after a gap of two years making her fans happy. 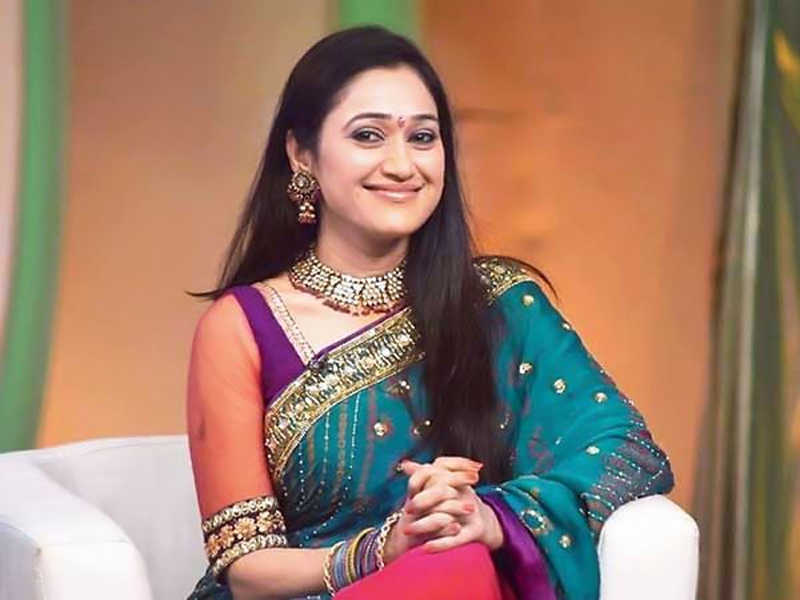 As reported earlier, Disha Vakani is set to re-enter the show during Navratri celebrations. Now latest buzz suggests that, Dayaben will make a comeback in Gokuldham Society for her husband Jethalal (Dilip Joshi).

Speaking about the same, a source told an entertainment portal that, "Disha Vakani will soon begin her shoot and her entry will be quite grand. During the Navratri track, whole Gokuldham society will be seen discussing and missing Dayaben and her unbeatable garba. But the one who will be missing her the most, will be her husband Jethalal (Dilip Joshi) who will take an oath in front of Devi Maa that he will not play garba until and unless Daya comes back and does garba with him."

"That's when the whole society members start their search for Dayaben and try to get her back but unfortunately all their attempts will fail.  Just when everybody loses hope, Daya will make a smashing entry. Makers are trying hard to make her entry as intriguing as possible," the source further told SpotboyE.

On a related note, 11-year-old 'Taarak Mehta Ka Ooltah Chashmah' is still one of the most loved and top-rated shows on Indian Television. However, fans are missing seeing 'Dayaben' in the show however everyone is now desperately waiting for her re-entry in the show.