By: ABP Live
Updated: 26 Feb 2017 03:25 PM
One of the longest running comedy shows, ‘Taarak Mehta Ka Ooltah Chashmah’ is all set to witness a major change in its star cast. According to some reports, Actor Bhavya Gandhi, who plays the role of Tappu on the show, has quit the show after working for more than 8 years on the show. 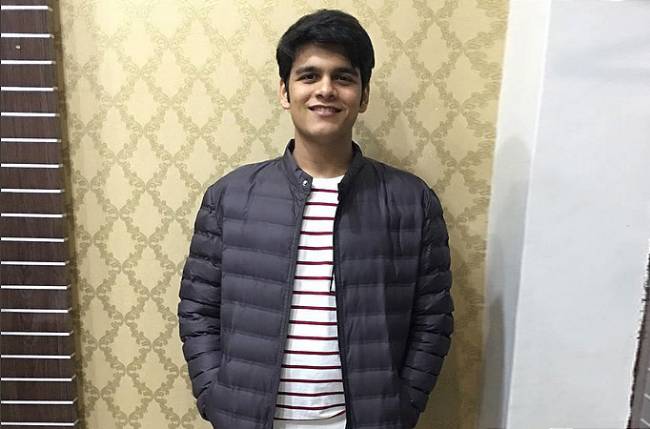 A source told Daily Bhaskar that, “Bhavya has been a part of TMKOC from its first episode. It’s been almost eight years now and so he decided to explore his acting in other fields. He has already signed a Gujarati movie and has been shooting day and night in Gujarat. Another reason for quitting the show is that the makers were not giving him enough screen space. Bhavya used to hardly shoot for 3-4 days in a month. Obviously, as an actor, he wasn’t much satisfied with this work mode. And so, finally he has put down the papers.” 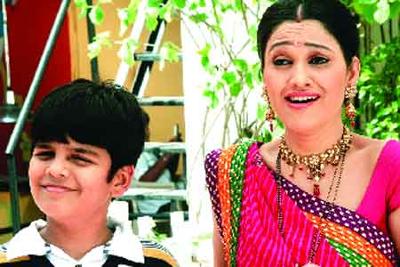 Reportedly, the reason behind Bhavya’s exit is his willingness to explore himself as an actor and spread his wings to grab new opportunities.

Bhavya aka Tappu confirms the news to Tellychakkar and said, “Yes, I have quit the show in month of January. The journey of eight years and eight months has been fruitful. I have enjoyed working with my Taarak cast and Asit (Modi) sir (producer). In the same way in which my fans have showered me with love, I would want them to support me for my future endeavours.”

Are you going to miss Bhavya Gandhi as Tappu on the show? Do tell us in the comments section below!