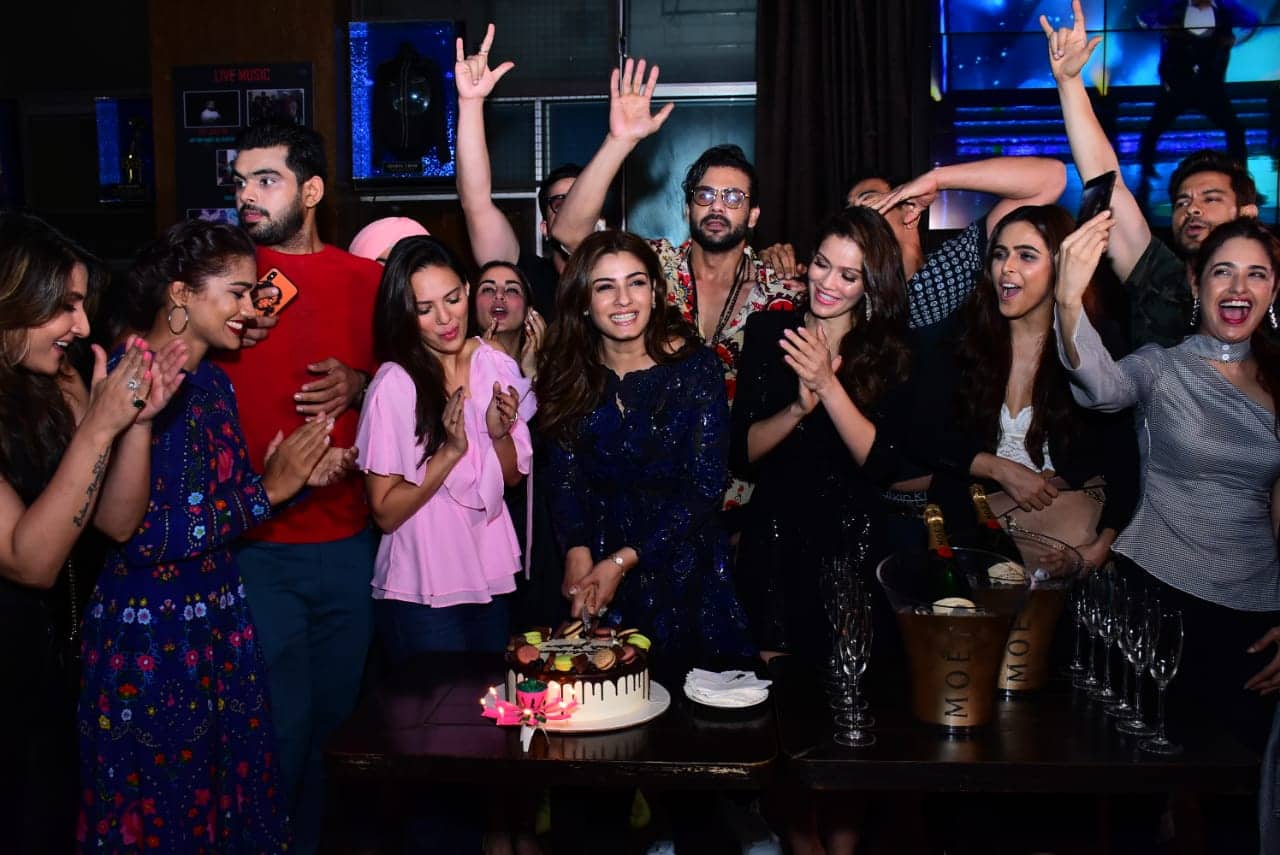 'Nach Baliye 9', produced by Salman Khan & hosted by Maniesh Paul, has been receiving a great response for its grand launch that happened last week. Testimony of the same is the superlative TRP ratings that the grand launch had garnered. 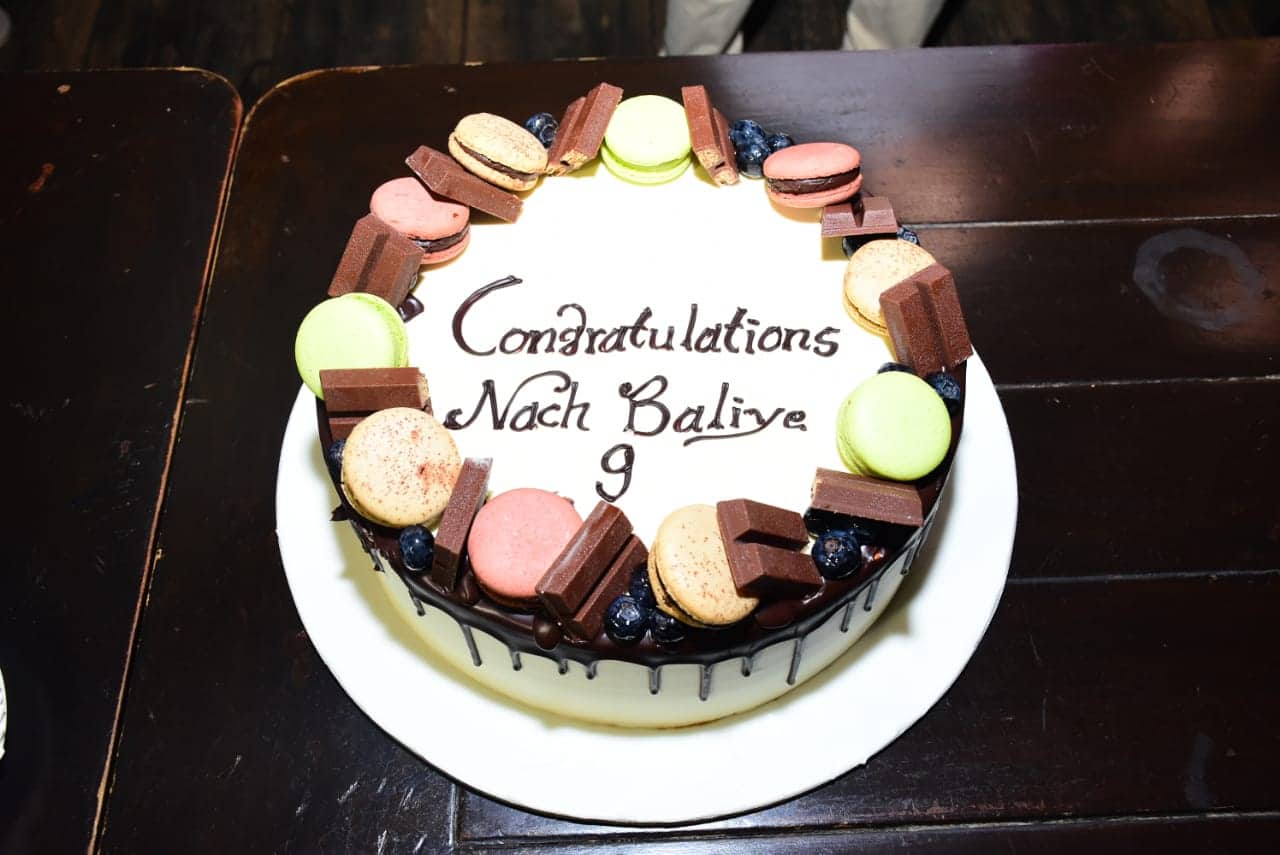 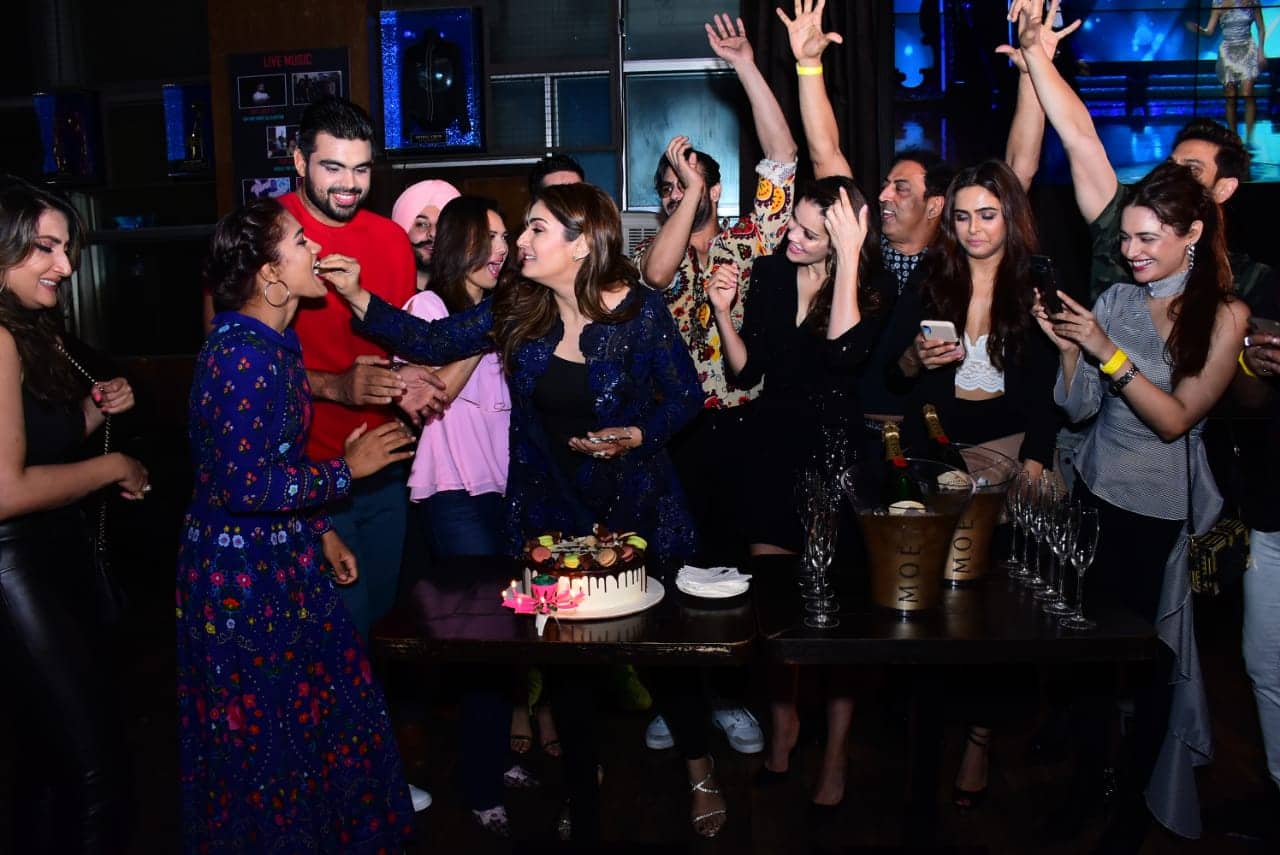 The success party witnessed some of the biggest stars of the Television industry along with the contestants like Anita Hassanandani and Rohit Reddy, Shraddha Arya and Alam Makkar, Shantanu Maheshwari and Nityaami Shirke of this year’s season 9. 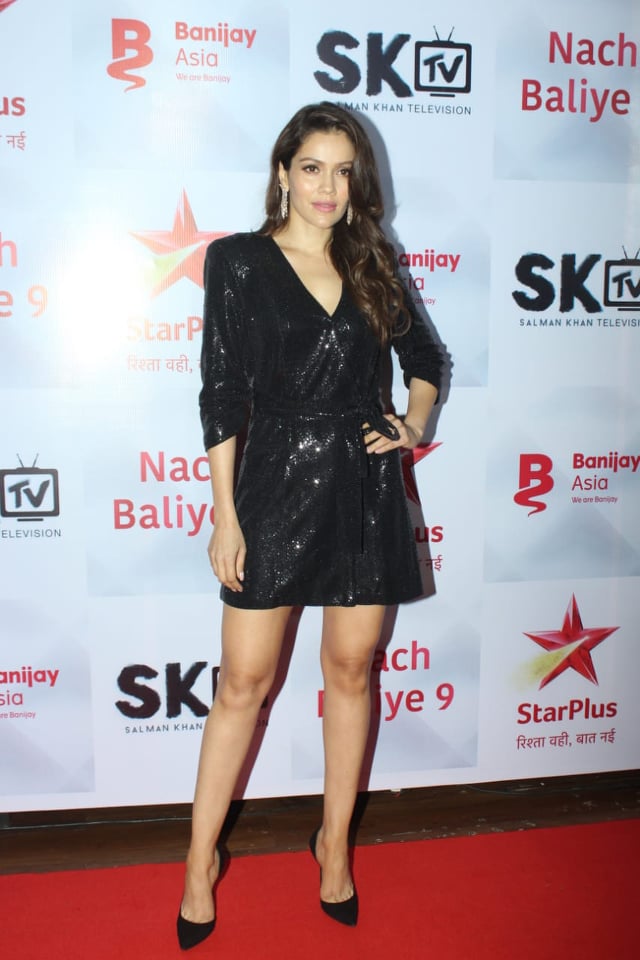 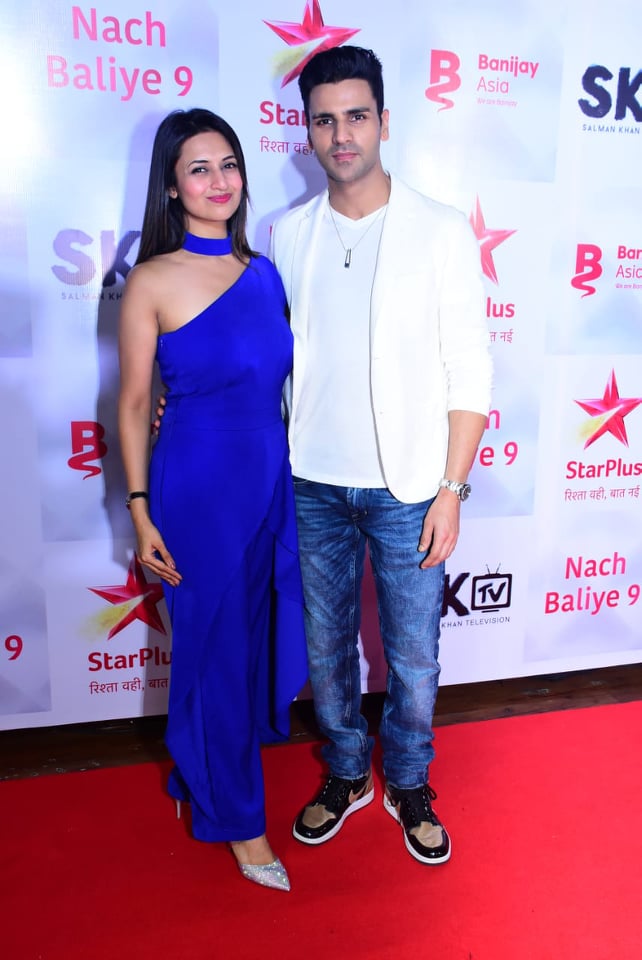 Not only this year's contestant but ex-contestants were also there to attend the success party of grand launch of Nach baliye season 9 which made it a starry evening like never before! 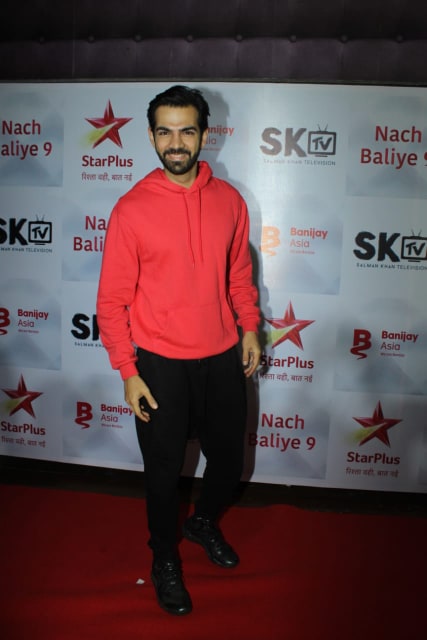 While the launch episode was loaded with grandeur and the extravaganza saw the presence of Salman Khan - what is worth noting is the superlative efforts of the makers to bring the best of entertainment dose with a brilliant host, Judges and guests at the first ever longest grand premiere that ran on screens for three days! (Photo: Manav Manglani) 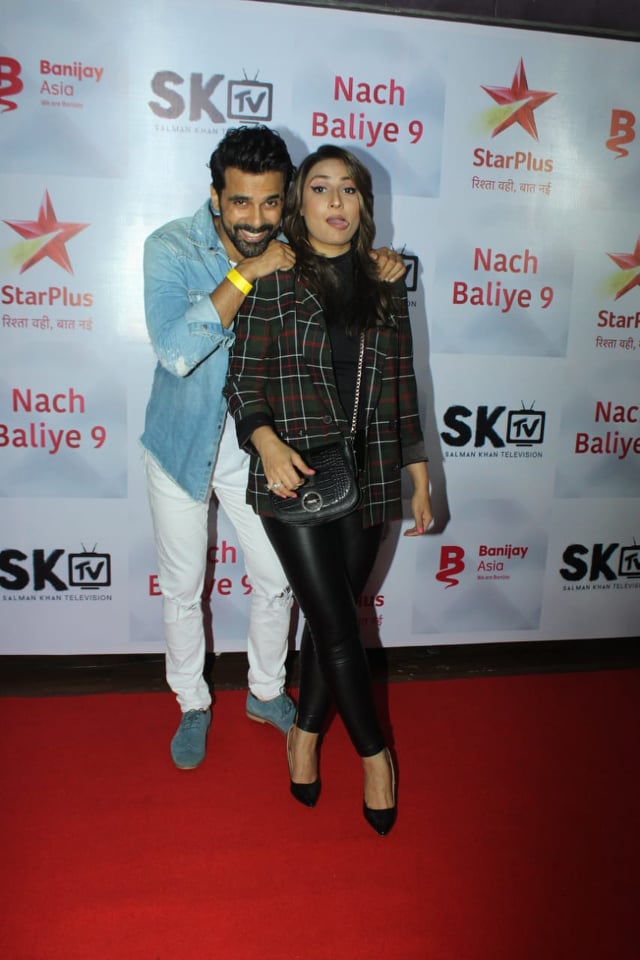 Nach Baliye 9 with its interesting concept of having five ex couples and five current couples is going to see couples putting their best foot forward and making an attempt at winning the coveted title and a grand prize money of 50 Lakh rupees. (Photo: Manav Manglani) It’s only plausible that the couples are giving their all to put up a big fight especially considering some of the contestants are professional dancers. 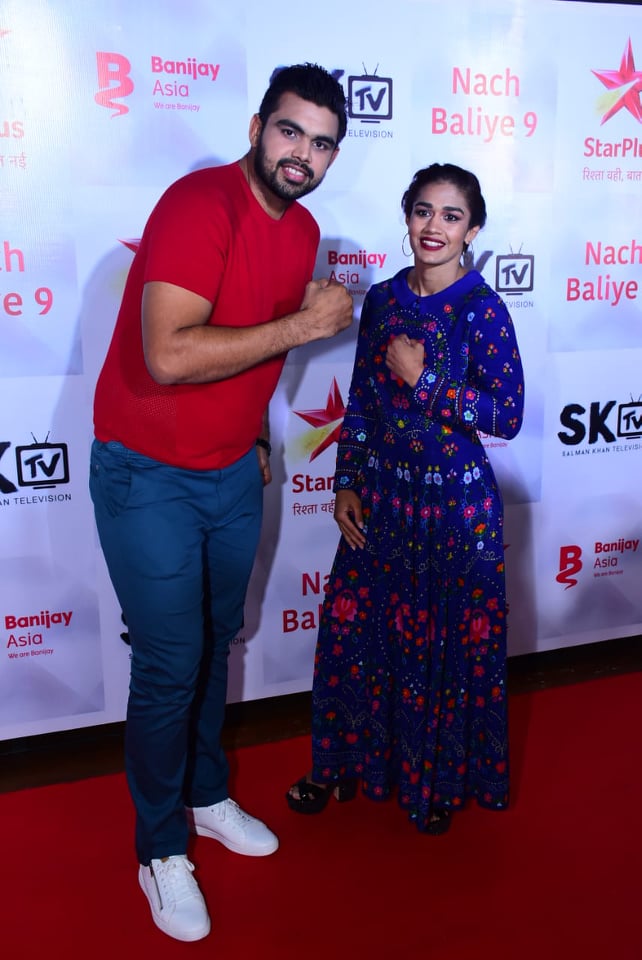 But what matters more here is the spirit with which a couple will dance and showcase their chemistry. (Photo: Manav Manglani) 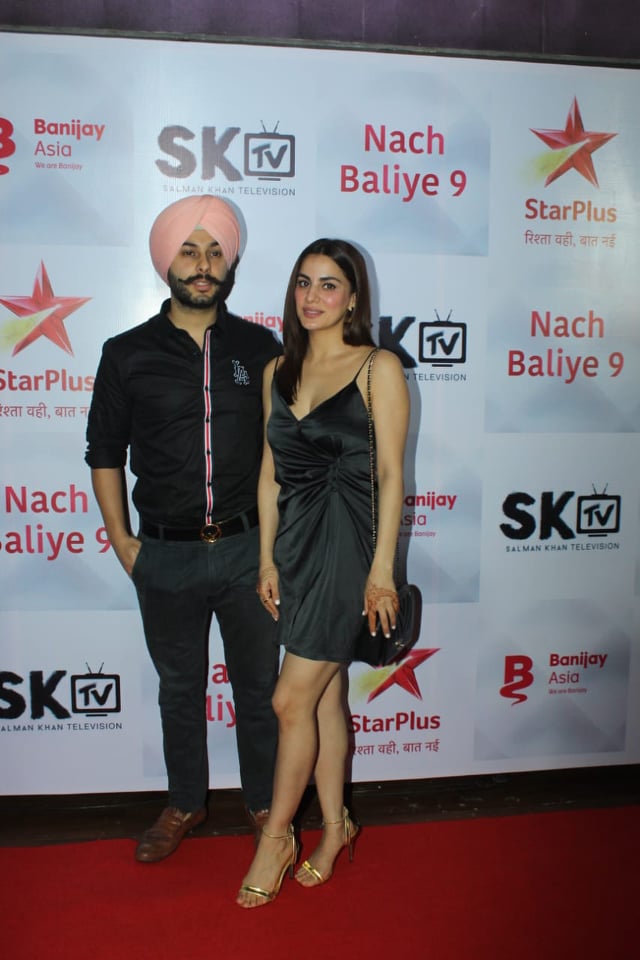 It’s also being hailed as the most exciting and intriguing dance reality show because of the twist that the concept has this time. (Photo: Manav Manglani) 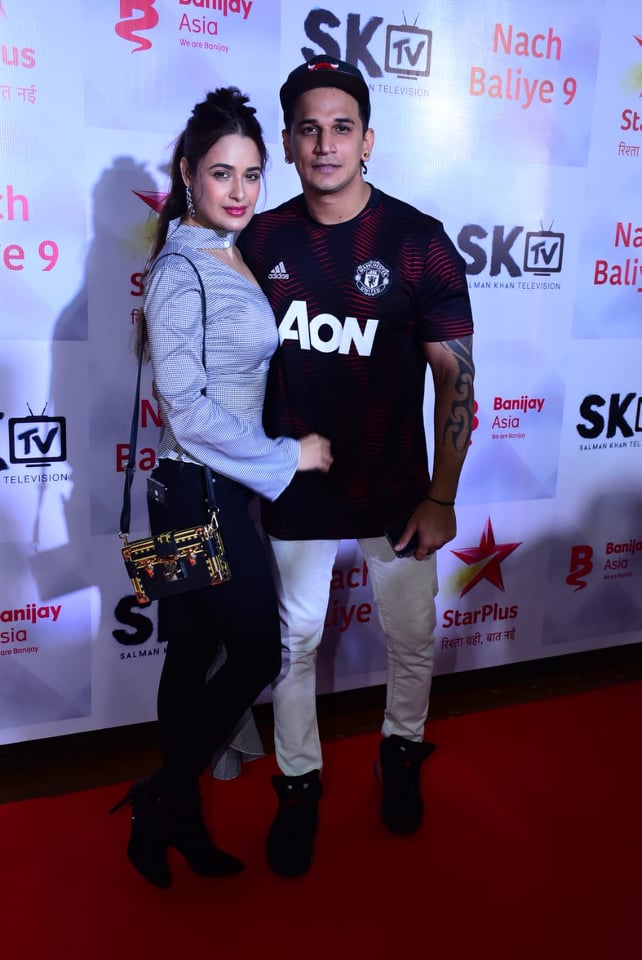 The all new season of Nach Baliye is being produced by Salman Khan and airs every Saturday and Sunday, 8 PM on Star Plus. (Photo: Manav Manglani) 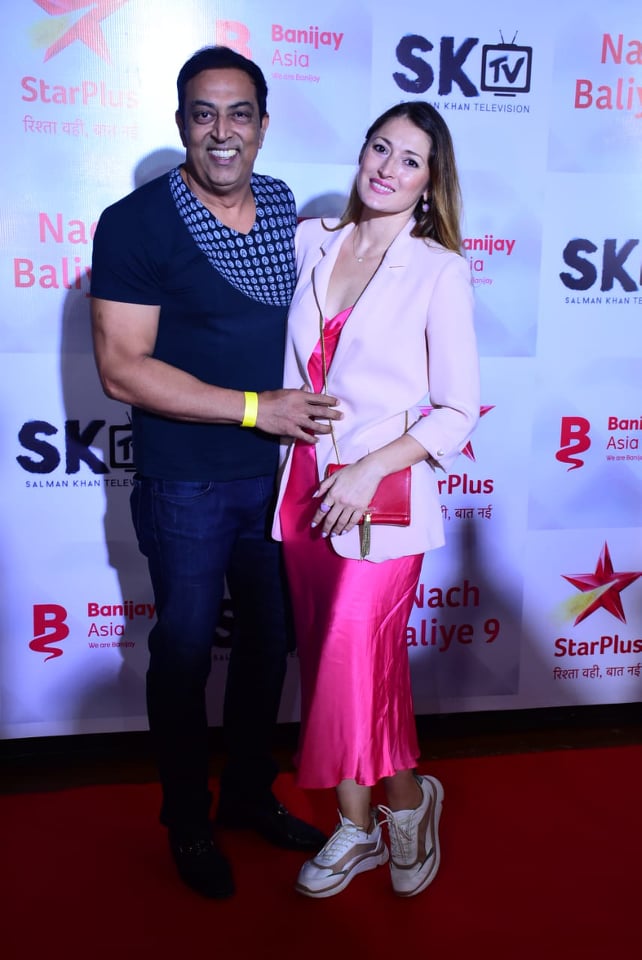 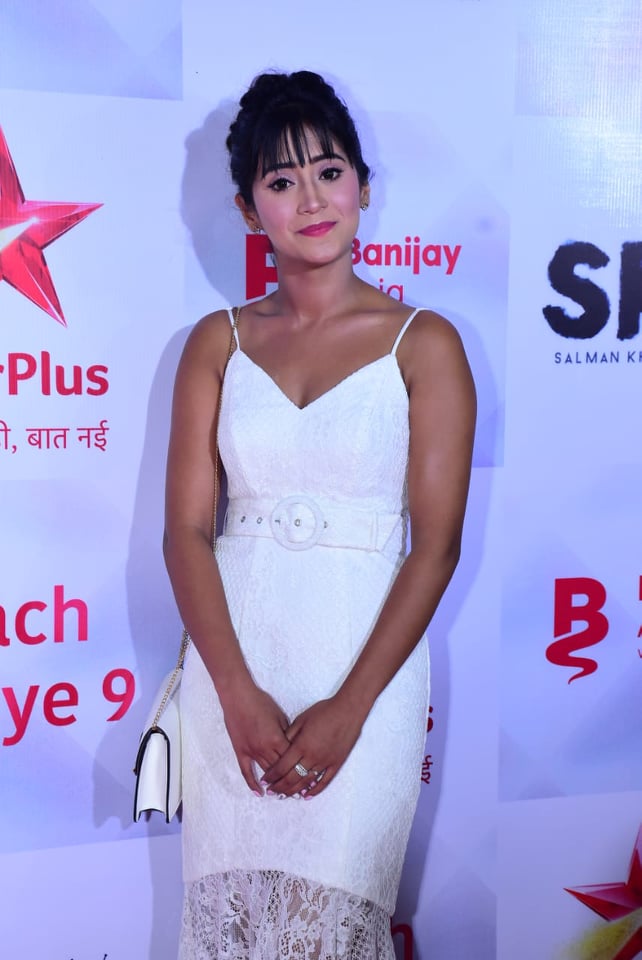 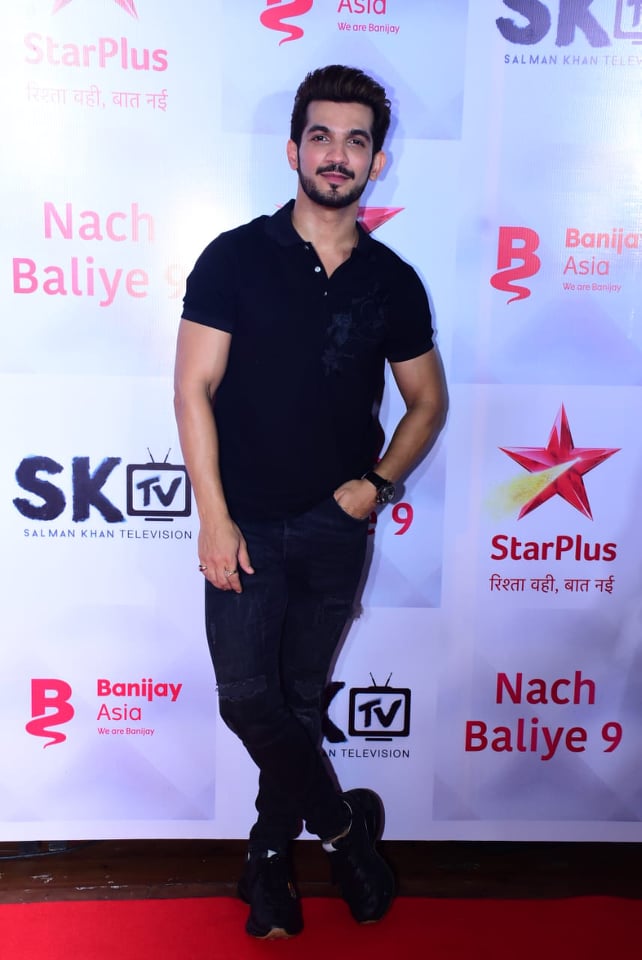 Arjun Bijlani at the success bash. 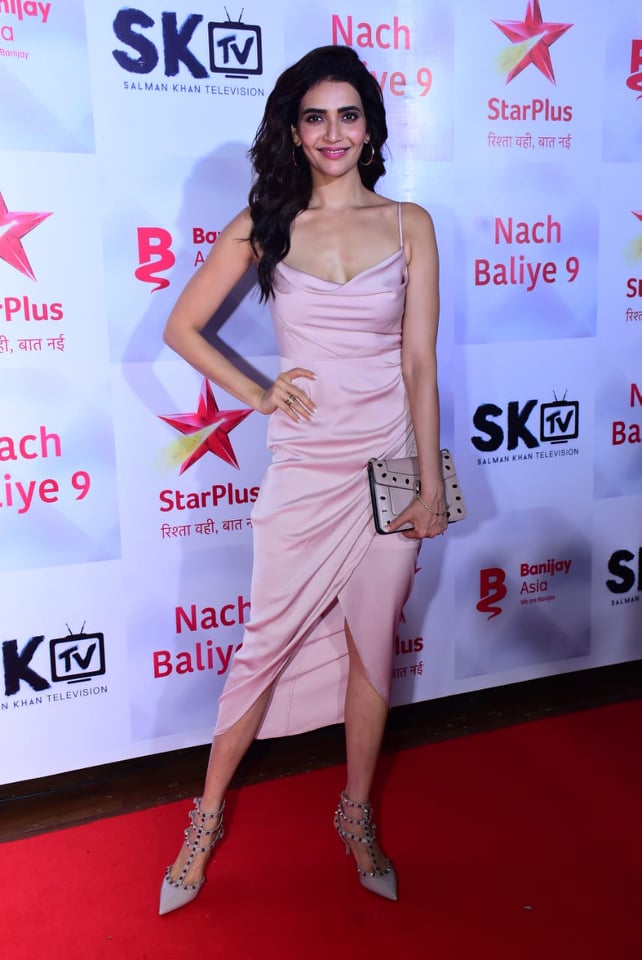 Karishma Tanna at the success bash. 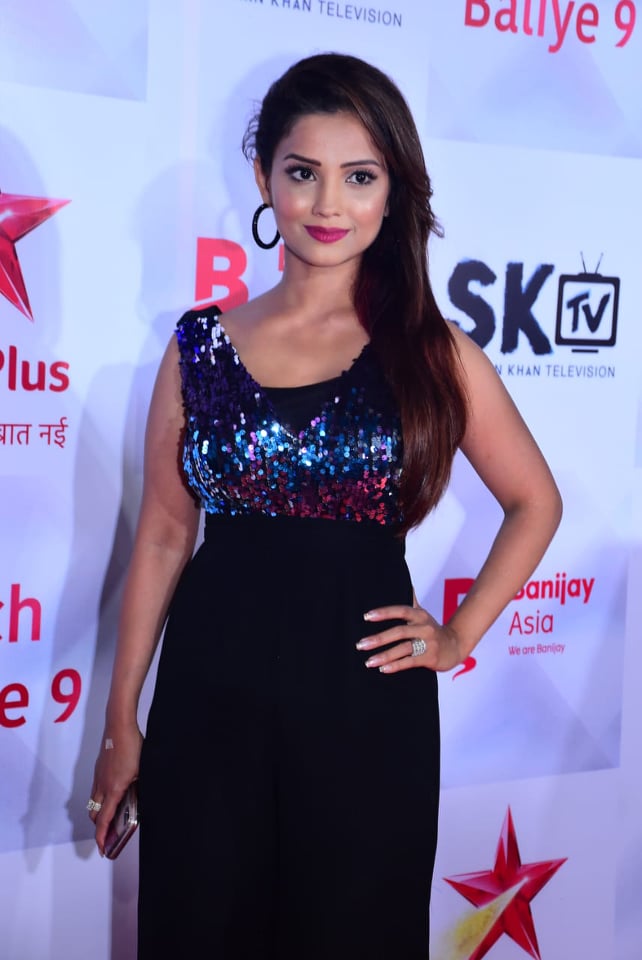 Adaa Khan at the success bash. 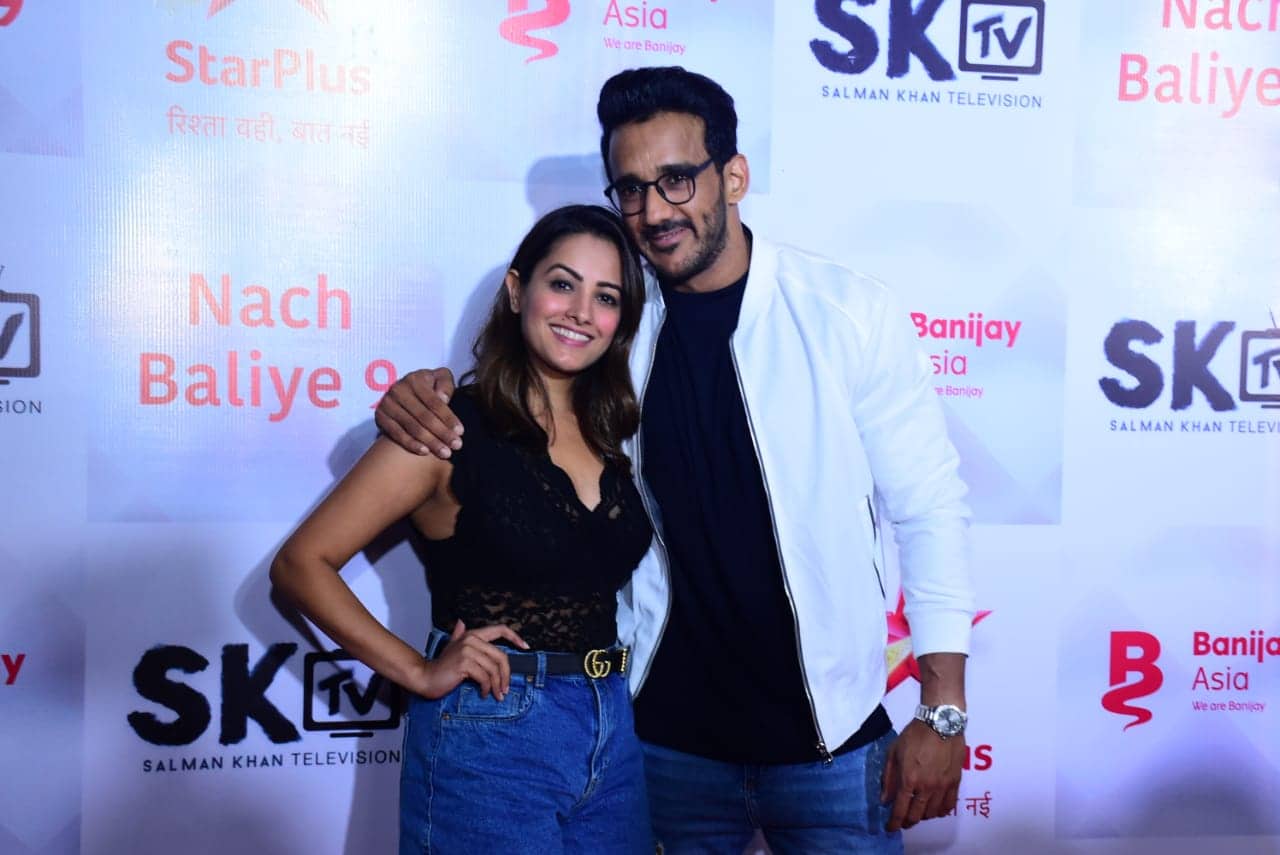