By: Aakash Kumar
Updated: 05 Jun 2017 03:33 PM
TV actress Hunar Hale who was last seen in the Star Plus show 'Dehleez', is all set to enter popular Colors show 'Thapki Pyar Ki' as the new female lead, replacing the current lead actress Jigyasa Singh in the show. The reason behind this replacement is Jigyasa’s deteriorating health. The actress was hospitalized after being diagnosed with swine flu. 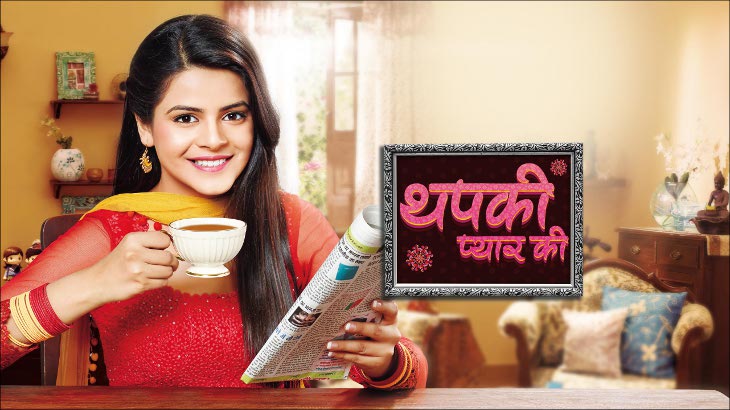 According to the reports, the makers are all set to bring a temporary female lead in the form of actor Hunar Hale.

Thapki Pyar Ki: VIDEO of Jigyasa Singh’s accident that broke her teeth & got stitches inside mouth!

Producer Ved Raj confirmed the news & told a leading daily that, "Hunar is entering the show as the new heroine. Jigyasa will be out of action for at least a month. Hers is a bad case of contagious swine flu and she has been advised bed rest -- that too, in isolation. Since it would have been impossible to run the show without the protagonist, we had to rope in a new one." 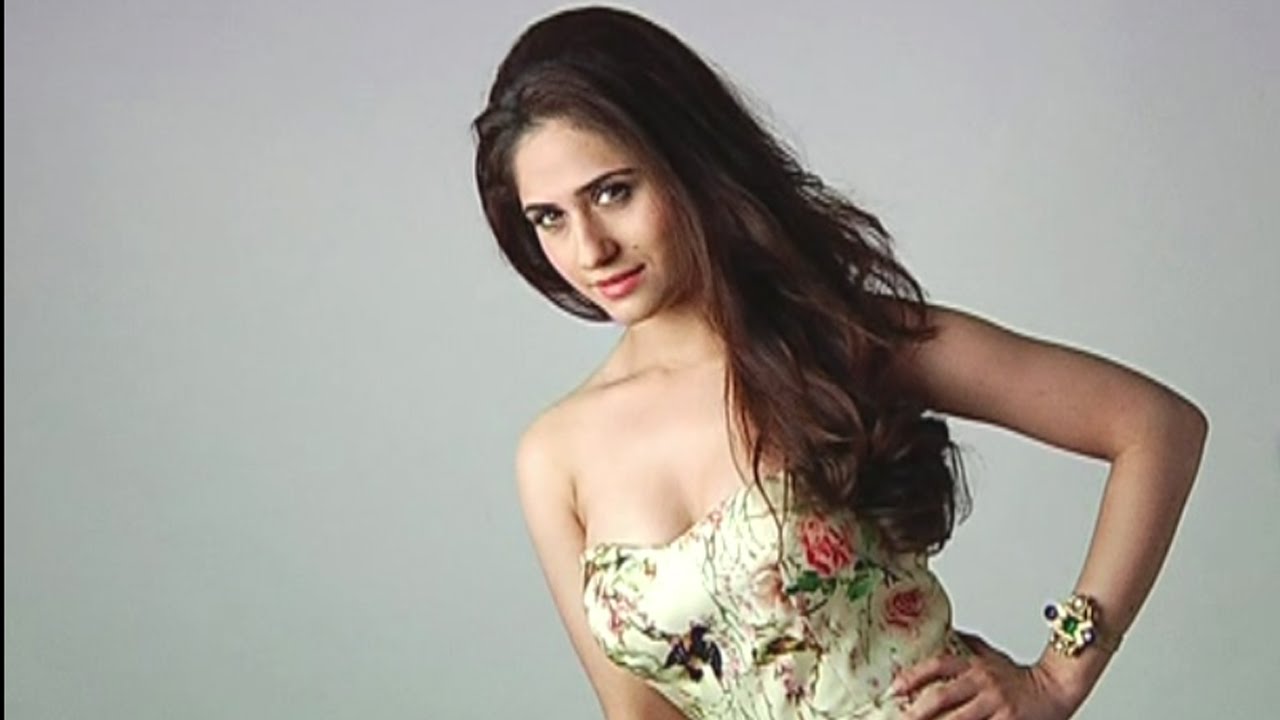 PHOTOS: Did you know that this ‘Thapki Pyar Ki’ actress was a famous child-artist? Check out!

With her entry, many new twists will be introduced in the show. There are even reports that, Hunar will turn out to be the fake Thapki, while the real one is held captive.

While speaking about Hunar's future after Jigyasa's comeback, Ved further told TOI that, "The future of her track will depend on the feedback she gets on the show," Ved replies.