Thapki Pyar Ki: VIDEO of Jigyasa Singh's accident that broke her teeth & got stitches inside mouth!

By: ABP Live
Updated: 12 Apr 2017 05:49 PM
The much loved lead actress of Colors TV show, 'Thapki' aka Jigyasa met with a terrible accident when she had a major fall during a sequence where she had to run after her daughter and during this chase scene, the actress fell badly hitting her face on the concrete ground causing two broken front teeth and a cut inside mouth.

Jigyasa told a leading daily, “I was shooting in Film City where I had to run behind my daughter. The floor was slippery and I fell on my face. I broke my front tooth and had to get two stitches inside my upper lip because of which I can’t undergo an operation to fix the tooth right now”. 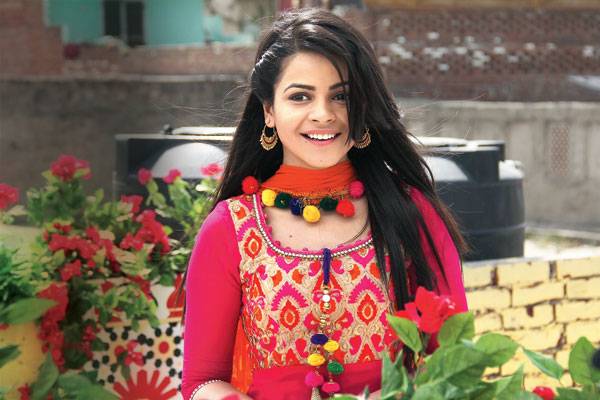 
The show was planning to take a leap of 15 years, post which, Jigyasa was to be seen in double role but this twist was put on hold due to the unfortunate incident.

ALSO - Did you know that ‘Thapki Pyar Ki’ actress Sheena Bajaj was a famous child-artist? PHOTOS!

The accident took place last week on Wednesday i.e. April 5th and now the actress is recovering from her injuries.

Jigyasa shared that horrible moment with fans by posting a video on her Instagram account and where we see her running full speed after her onscreen daughter on a road and eventually suffering a major fall.

Jigyasa thanked her fans for the wishes and also informs that she has "pretty recovered and fine now".

Her full message read, - I just cannot forget this accident ever in my life...A bad phase which has got over now :)i am pretty recovered and fine now :) These were tough days where hope and sadness had a difficult battle , but thanks to all who has supported me wished me or have prayed for me during this difficult time..???? i praise god and thank him aswell for always being with me . #???? love you all so much ????"

We wish her full recovery soon!