By: Filmymonkey Team
Updated: 29 Apr 2019 09:29 AM
HIGHLIGHTS
Sony TV's much-loved show 'The Kapil Sharma Show' made a comeback on small-screen in December last year after a break. Ever since the beginning, 'The Kapil Sharma Show' is a constant among the top-rated shows and it claimed first position last in the TRP list last week. Popular actor-comedians Krushna Abhishek, Bharti Singh, Kiku Sharma, Chandan Prabhakar & Sumona Chakravarti are already a part of comedian Kapil Sharma's show and now TV actor Sandeep Anand is all set to join the team. 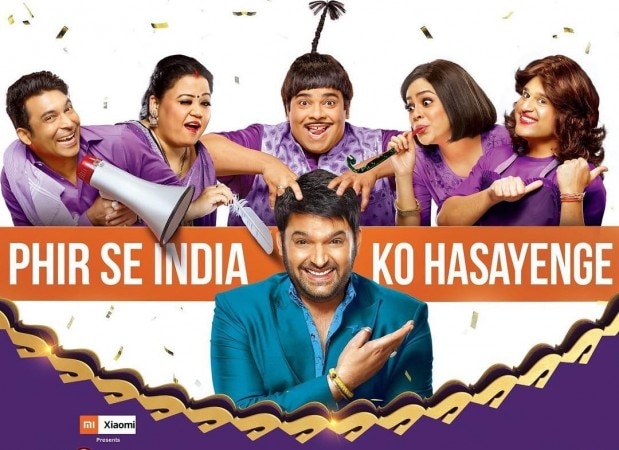 TV actor Sandeep Anand, who was last seen playing the lead role of 'Saajan' in Life OK's popular show 'May I Come In Madam?' opposite Nehha Pendse, is all set to come back on small-screen with 'The Kapil Sharma Show'.