By: ABP News Web Desk
Updated: 23 Feb 2018 06:44 PM
New Delhi: TV actor Gaurav Chopra kept his personal life under wraps and gave big surprise with his marriage. Well, we have many such actors in our telly town who have kept their love life private. One such is Star Plus actor Abhishek Sharma, who is currently seen in Star Bharat’s show ‘Nimki Mukhiya’ as ‘Babbu Singh’ is dating in real life.

As per news in Tellychakkar.com, “Abhishek is dating a Page 3 personality and singer. The pretty girl is one of the popular Dandekar sisters. Apeksha Dandekar, the youngest sibling of VJ Anusha Dandekar and Shibani Dandekar, who has stayed away from the paparazzi, is dating Abhishek.”

Source of the portal added, “He has also introduced his longtime girlfriend on the sets of Nimki Mukhiya and they have been in a strong relationship even before Abhishek entered the TV industry.”

Check out pictures of Abhishek and Apeksha Dandekar: 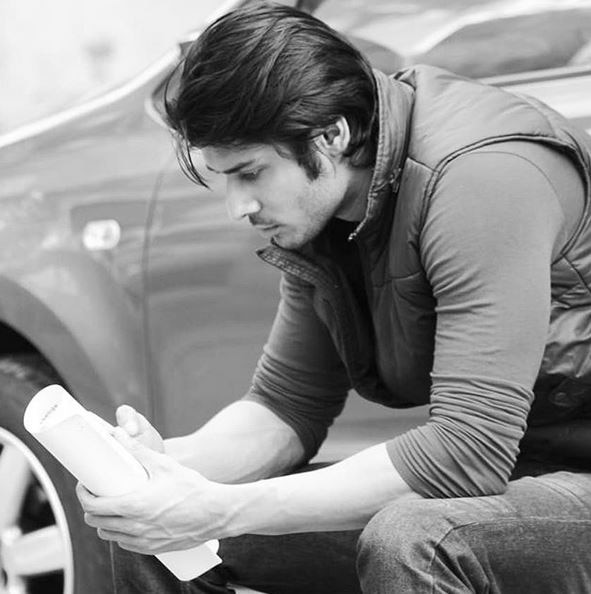 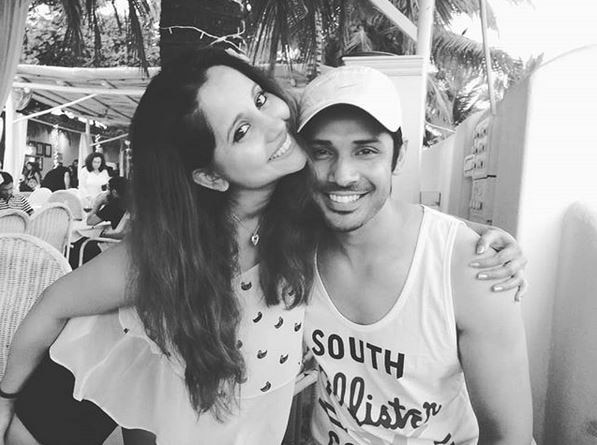 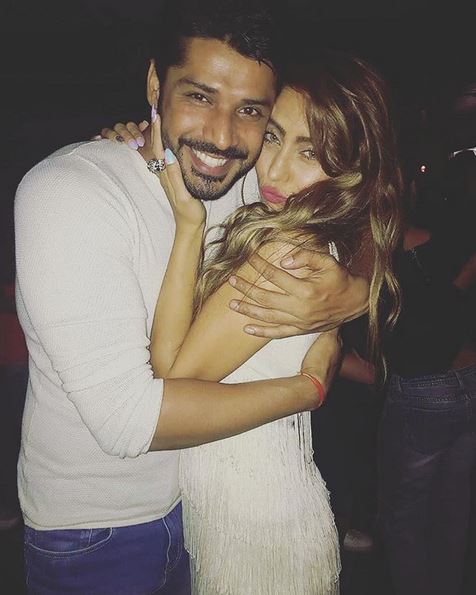 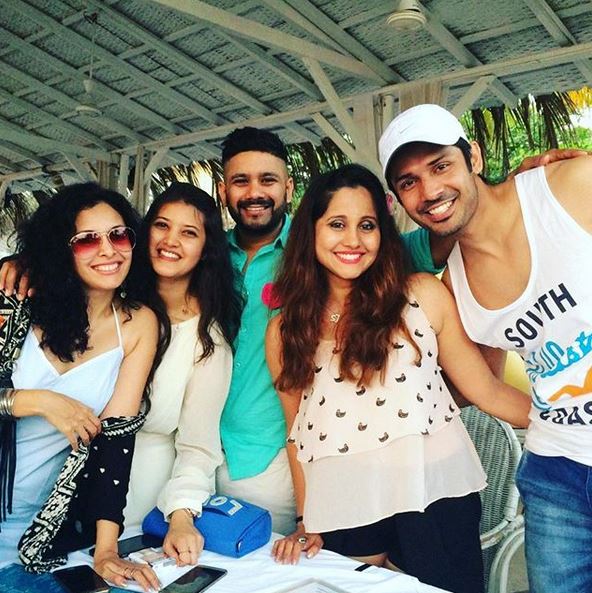 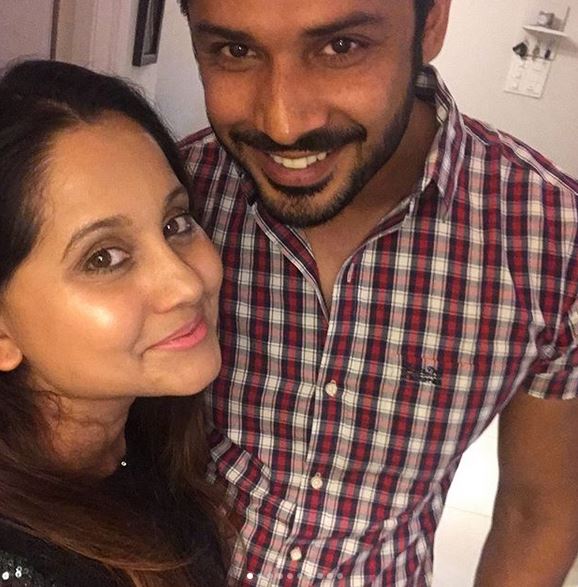 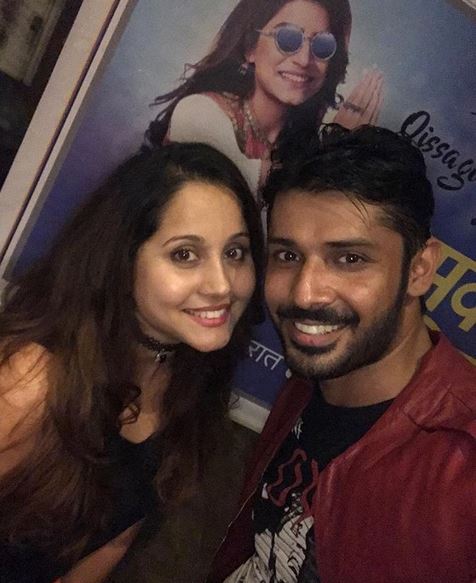 Apeksha Dandekar is a singer and has also entertained the people with her voice in songs from films like Bheja Fry 2, F.A.L.T.U., Singh is Bling and such.