The TRP report for week 35 is out and Star Plus' popular & longest running show Yeh Rishta Kya Kehlata Hai has once again topped the charts, the show is continuing its spree on being on the top position from the last four weeks, check out the report card of your other favourite shows here! 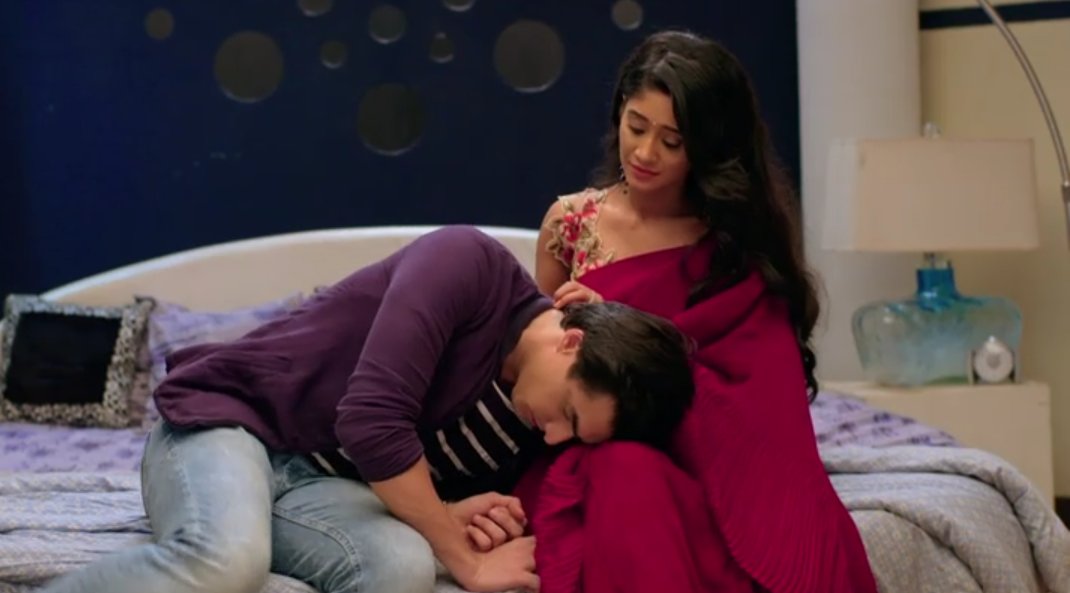 And the audiences' favorite this week is yet again 'YRKKH'. Fans are eagerly waiting to see the reunion of Kartik and Naira. 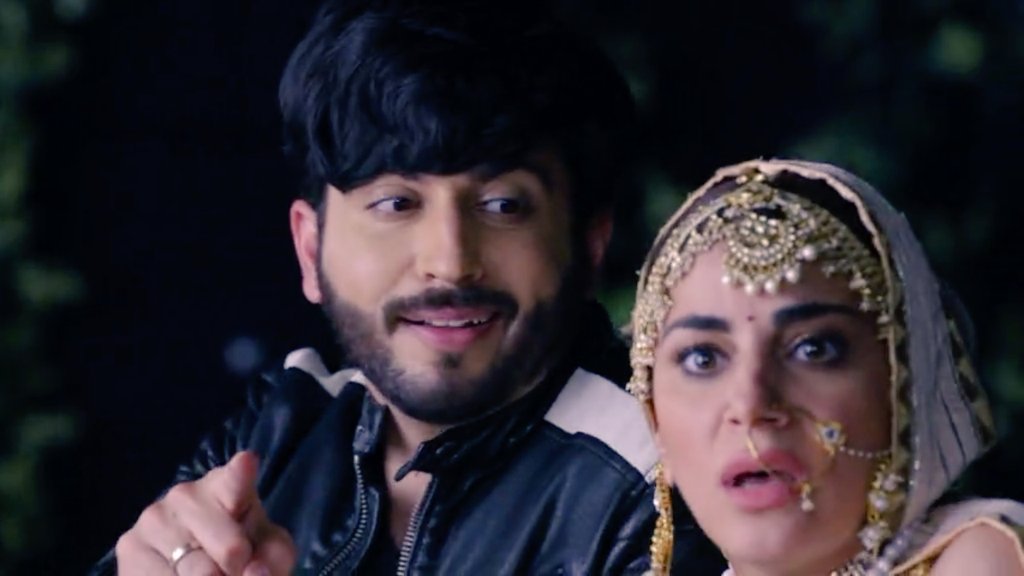 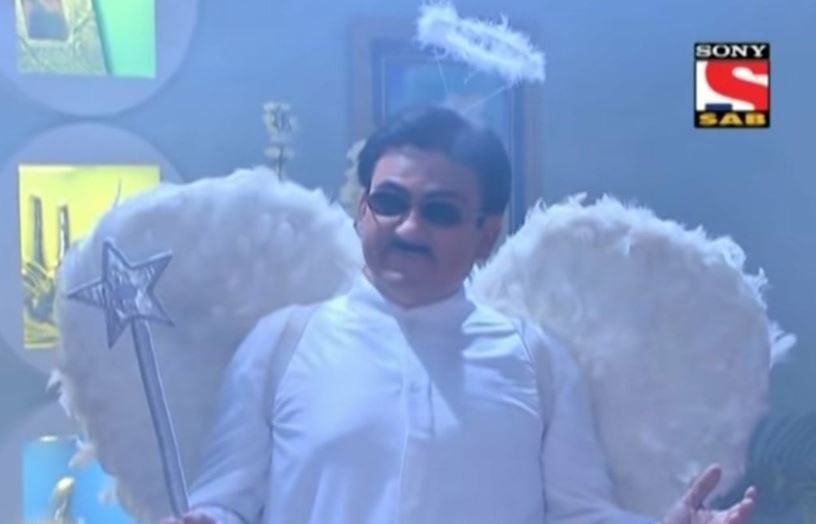 Coming to the third position, the popular and long-running show Taarak Mehta Ka Ooltah Chashmah has grabbed the position. The comedy-drama series is doing amazingly well as it climbed up two spots this week, last week, it was on the fifth spot. 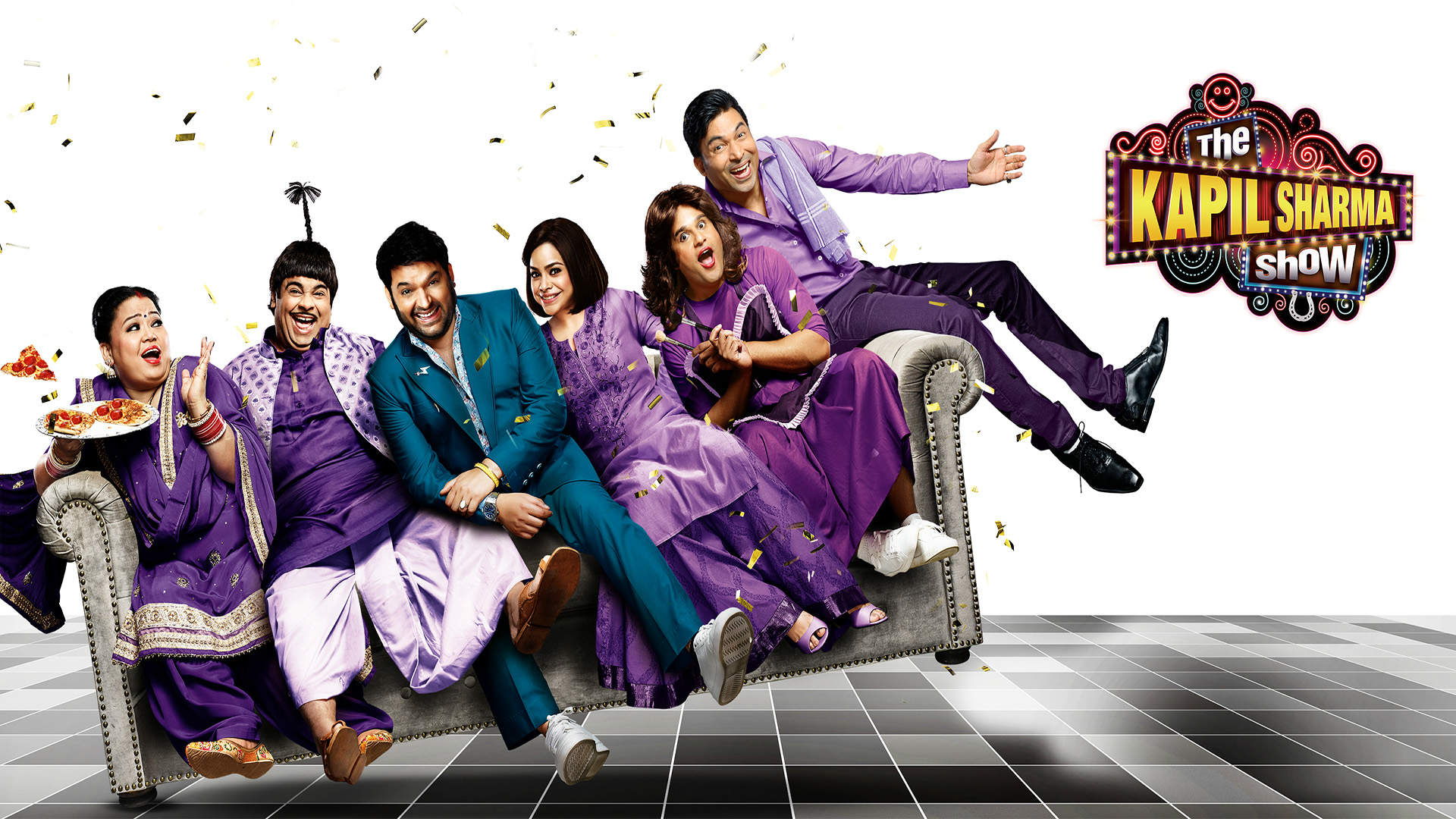 The Kapil Sharma Show is back in top five on the fourth position this week. 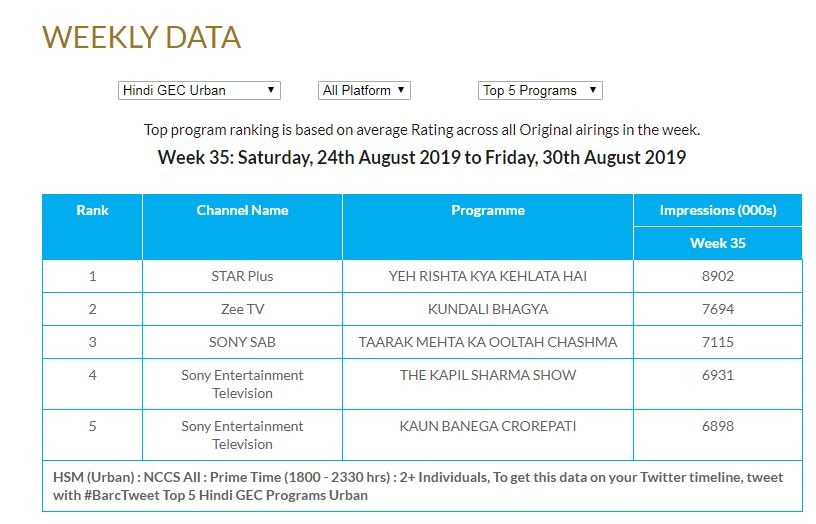 Take a look at the top 5 shows on the TRP chart released by BARC here . 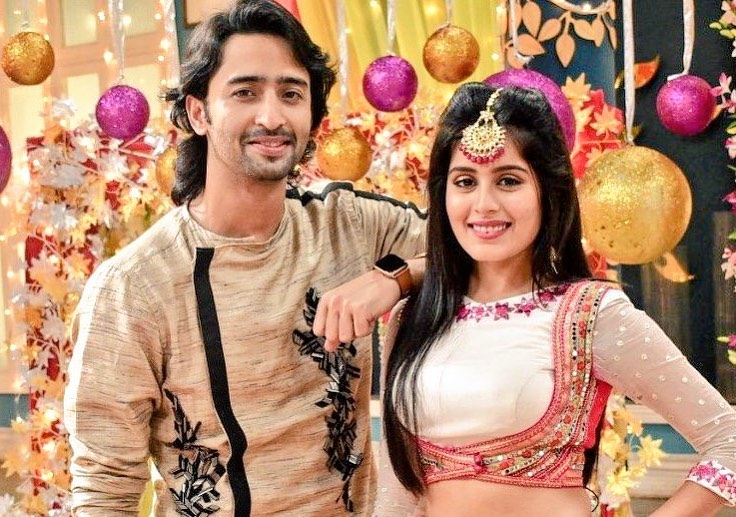 Sony TV’s ‘Superstar Singer’, which is judged by Himesh Reshammiya, Javed Ali and Alka Yagnik, has bagged the number eight spot. The singing reality show along with ‘KBC 11’ and ‘The Kapil Sharma Show 2’ has helped the channel in cementing its place. 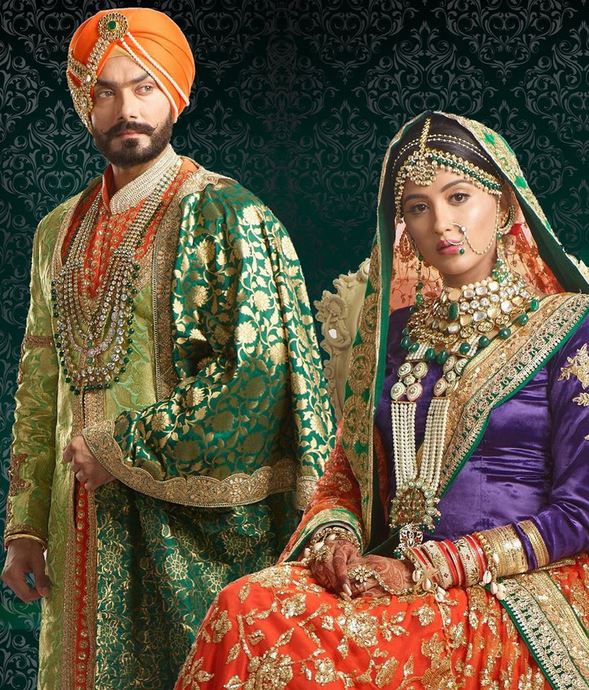 Colors TV’s ‘Shakti-Astiva Ke Ehsaas Ki’ has made an entry in the list of top ten shows after a long time. The show has bagged the number ten spot in week 35.