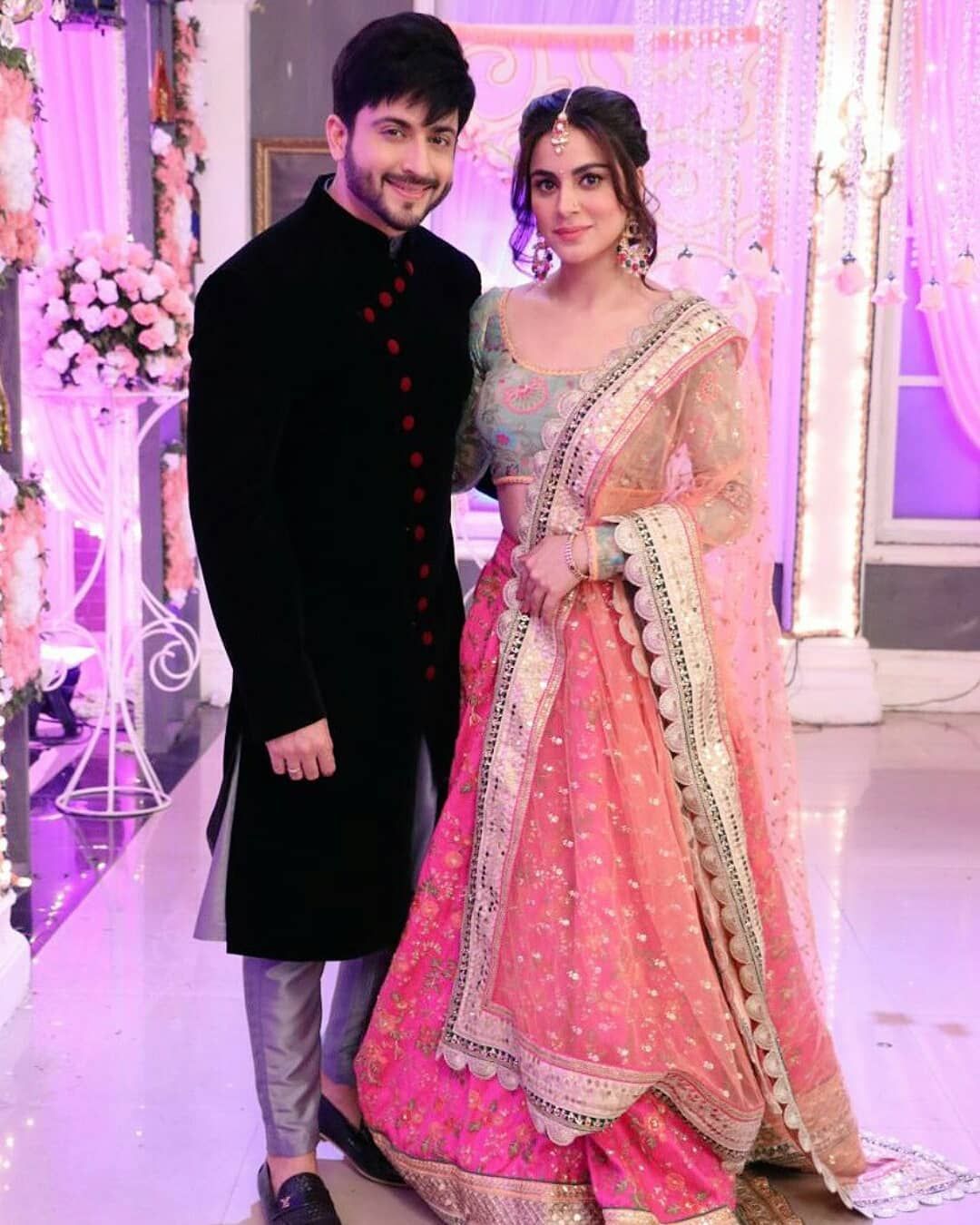 BARC has realised its TRP report of your favourite shows and this week there is a big change as finally after almost two months Zee TV's Kundali Bhagya has finally pushed Star Plus' Yeh Rishta Kya Kehlata to number second position, while Amitabh Bachchan hosted quiz show Kaun Banega Crorepati 11 is constant at no 3 spot. After remaining at no 2 spot since a long time finally Zee TV's hit show 'Kundali Bhagya' is back at the top position, the show starring Dheeraj Dhooper and Shraddha Arya has been fans' favourite and has been top-rated show ever since it started! 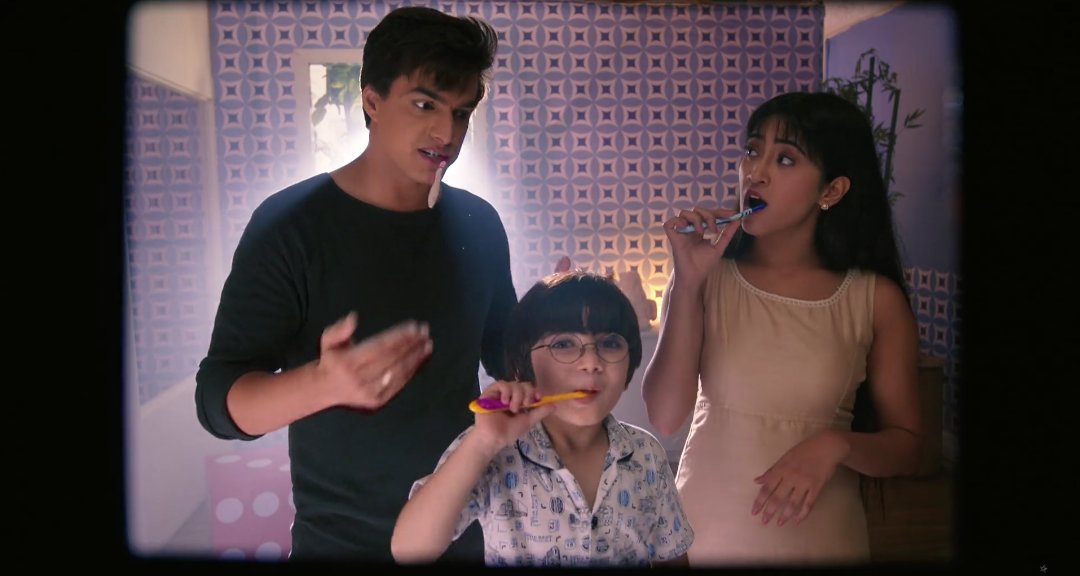 At no 2 position is Star Plus' longest running show, Yeh Rishta Kya Kehlata Hai which lost to Kundali Bhagya this week. The show starring Shivangi Joshi and Mohsin Khan as lead pair has kept fans glued to it since a long time 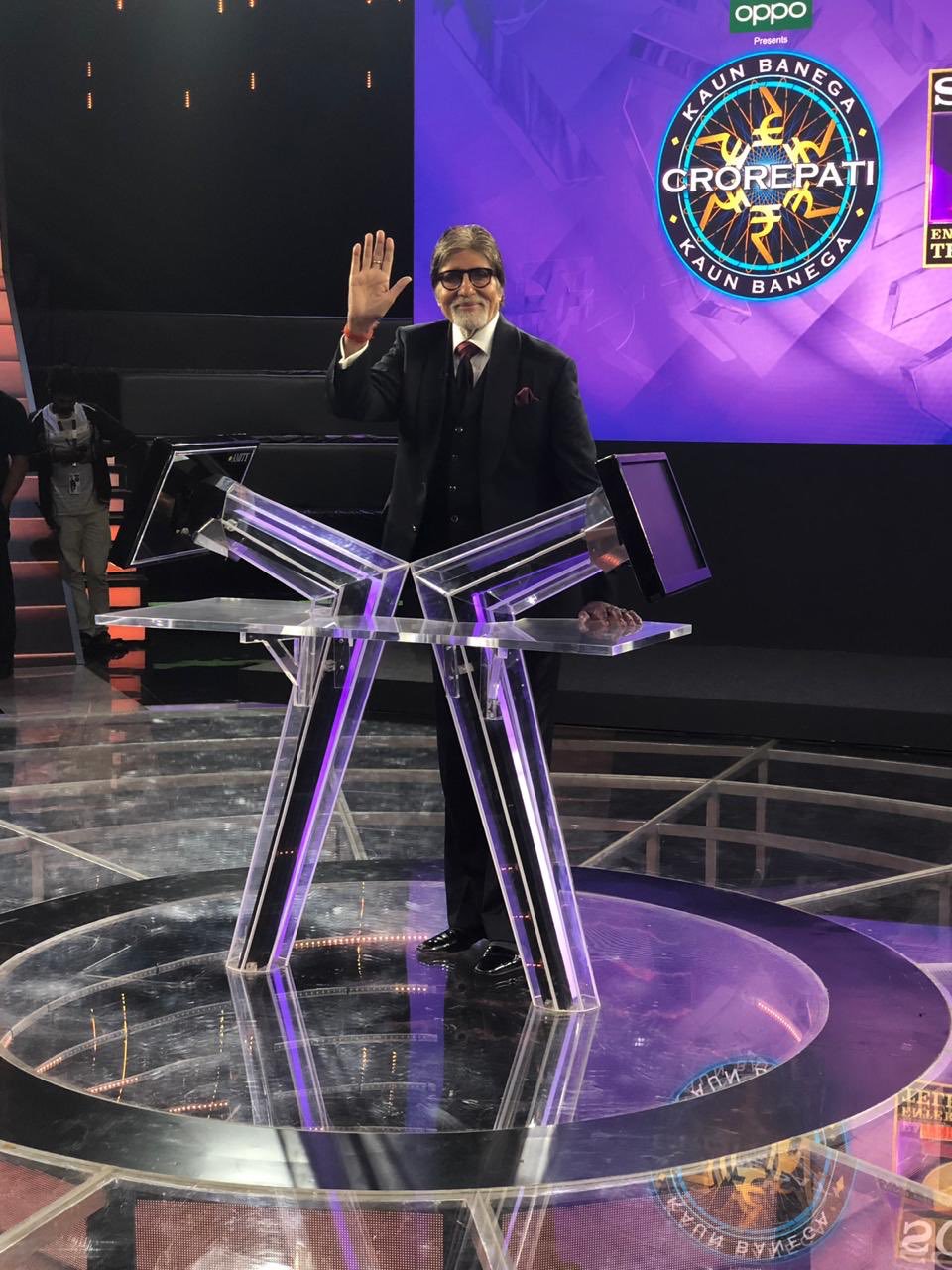 At no.3 position is once again quiz reality show Kaun Banega Crorepati hosted by megastar Amitabh Bachchan who gives contestants the chance to answer a series of questions based on general knowledge and current affairs in order to win a cash prize. 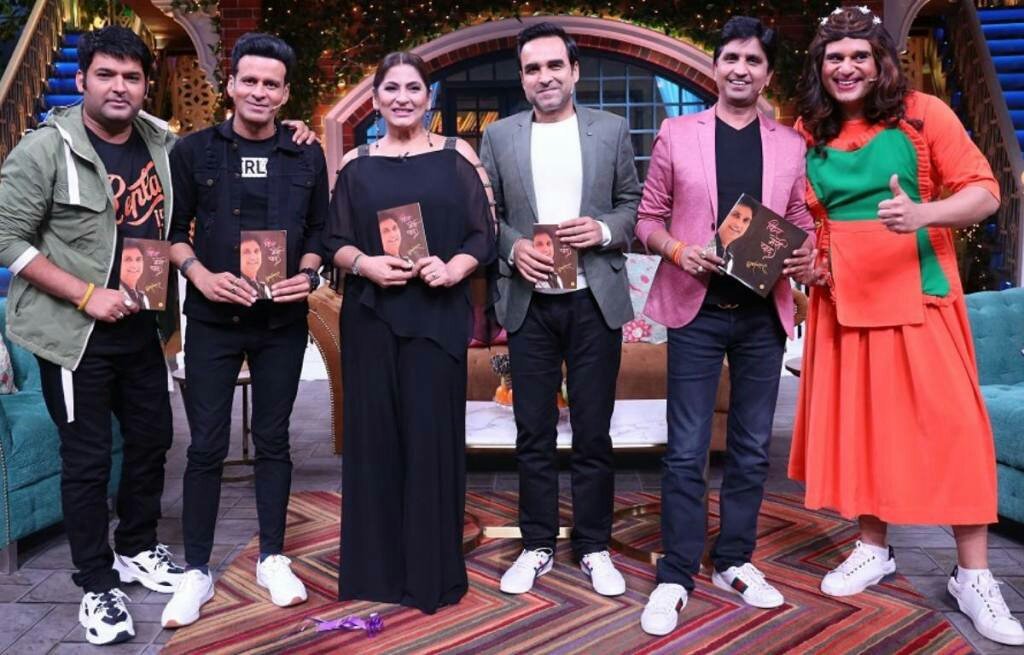 Sony TV comedy series 'The Kapil Sharma show' is at no 4 spot this week, the show is on roll and has maintained its position in top five shows since last few weeks! Zee TV's Kumkum Bhagya' slipped down by one position at no 5 this week, the show starring Shabbir Ahluwalia and Sriti Jha has been audiences favourite since a long time. 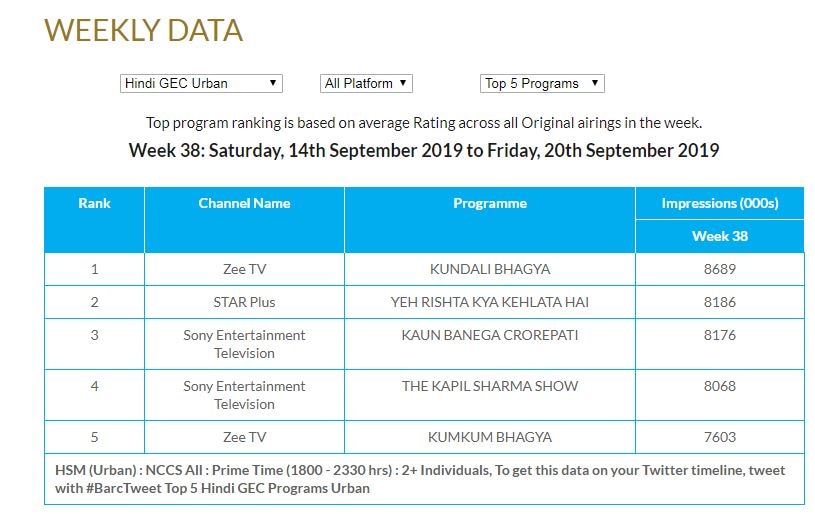 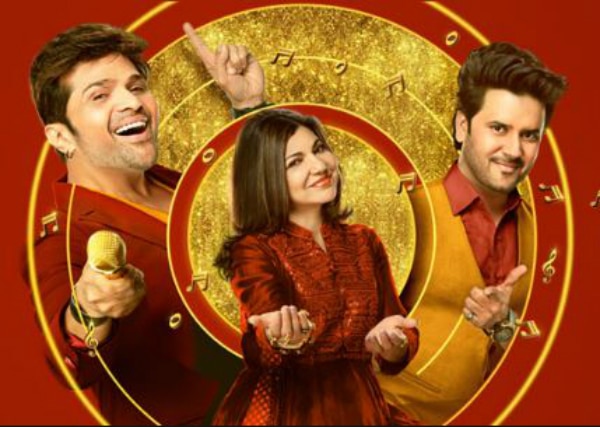 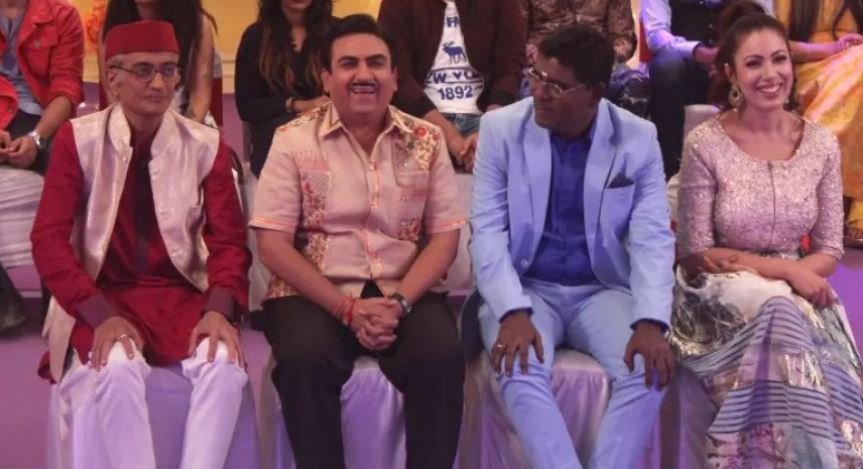 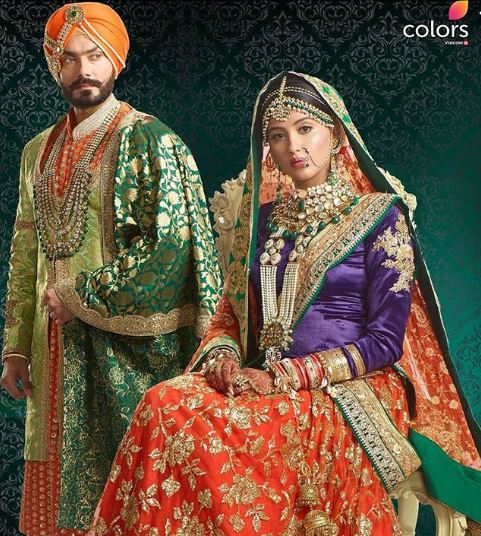 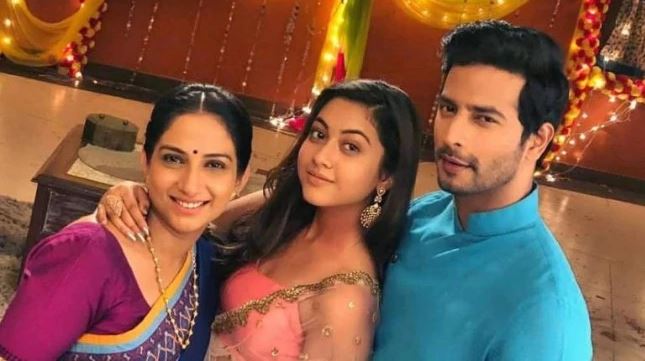