TV actress Reem Shaikh, who is currently playing the lead role opposite Sehban Azim in 'Tujhse Hai Raabta', might leave the show. 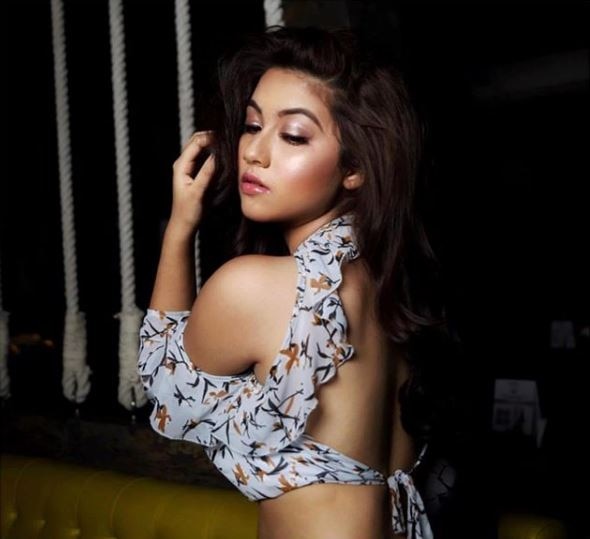