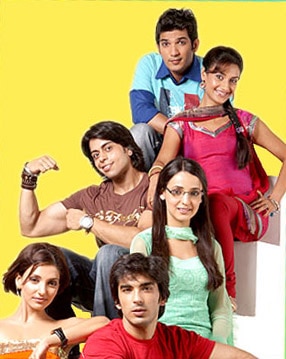 The TV actor is best known for the role of 'Uday' in popular 'Star One' show 'Miley Jab Hum Tum'. (Photo: Web) There were reports that Jaskaran Singh is all set to tie the knot with actress girlfriend Ridheema Tiwari in this month. (Photo: Instagram) 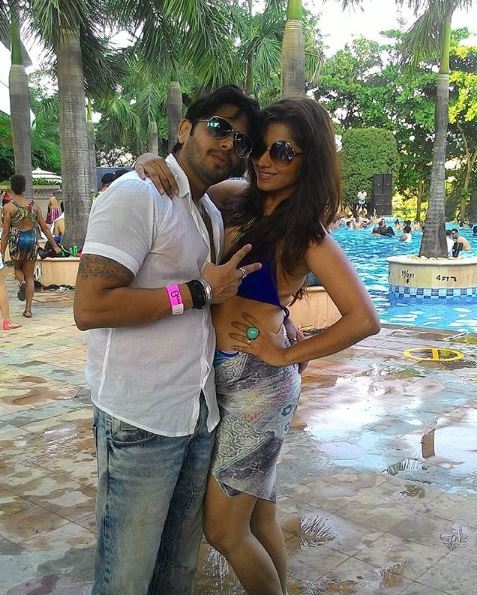 The couple has finally made their relationship official on social media with adorable posts for each other. (Photo: Instagram) 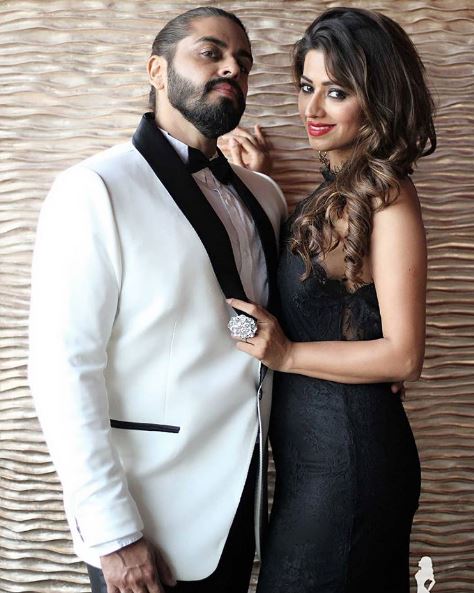 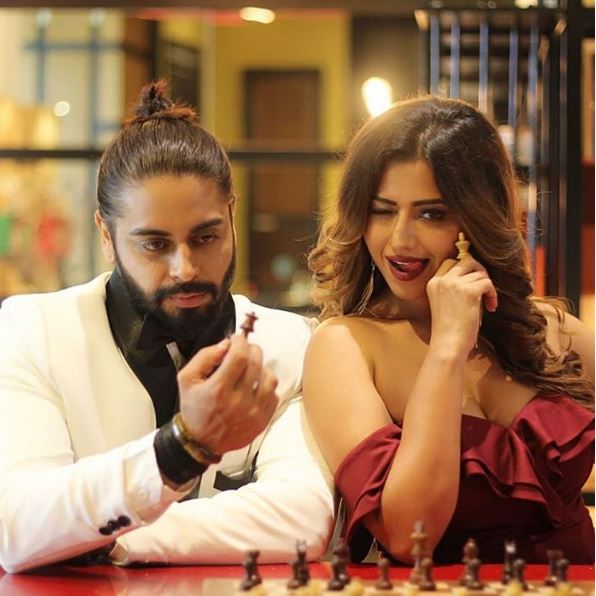 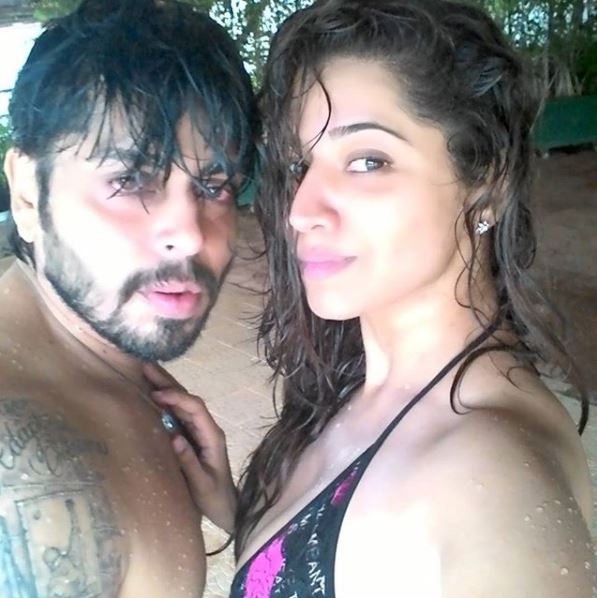 Speaking about their rumored February wedding, the couple told a leading daily that, the two have changed their plans of getting married anytime soon.(Photo: Instagram) 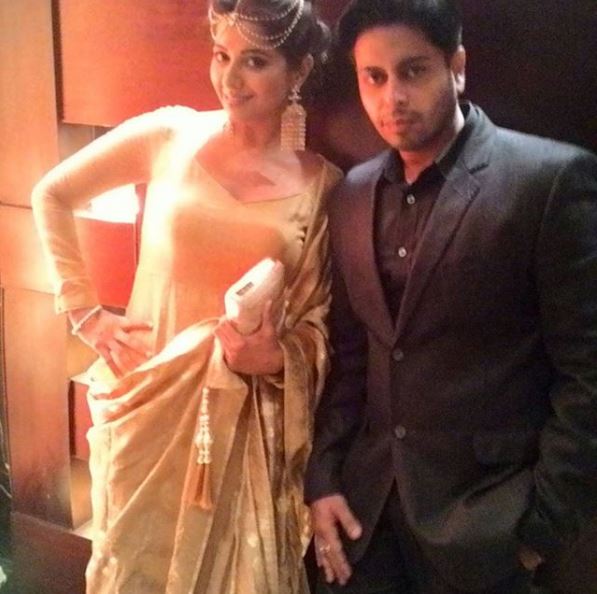 A source also told SpotboyE that, "The last minute decision is taken by them as Jaskaran, who is also an actor, is trying to get into some other business of mobile restaurants and settle that first." (Photo: Instagram) 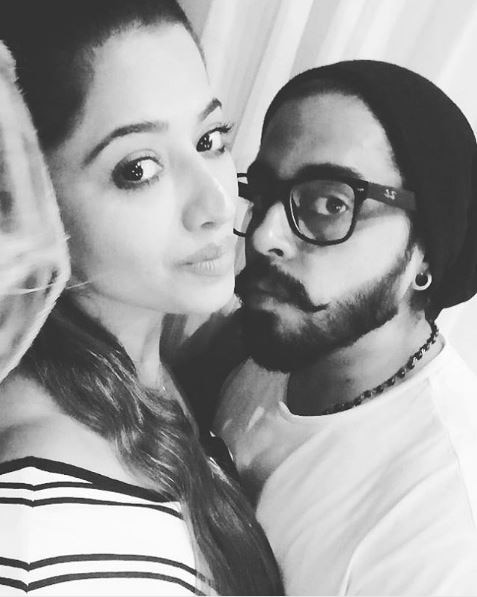 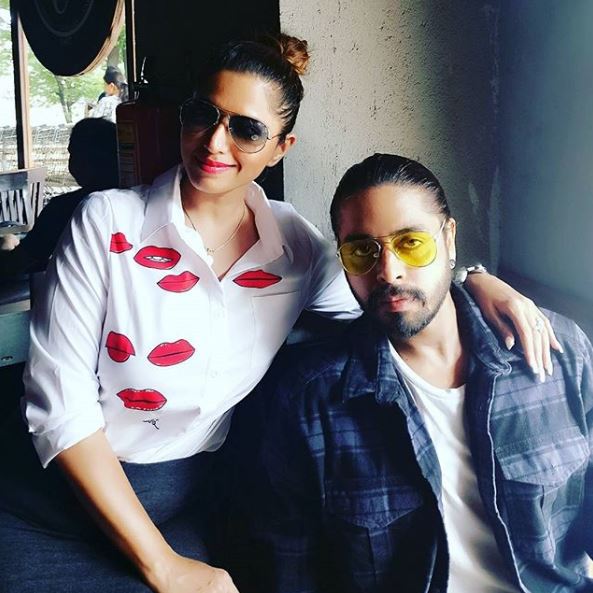 On the career front, Jaskaran went on to be a part of shows like 'Rang Badalti Odhni', 'Ek Mutthi Aasman' among others. He met Ridheema on the sets of 'Do Dil Ek Jaan' and fell in love with her. (Photo: Instagram) 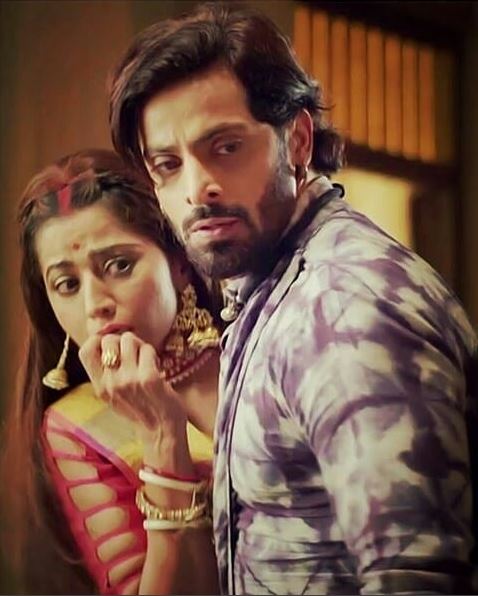 Whereas Ridheema has been a part of various popular shows like 'Sasural Genda Phool', 'Akbar Birbal', 'Savdhaan India' among others & was last seen on TV as 'Maldawali' in Life OK's 'Ghulaam'. She also made her big-screen debut last year with Vidya Balan's 'Begum Jaan'. (Photo: Instagram)