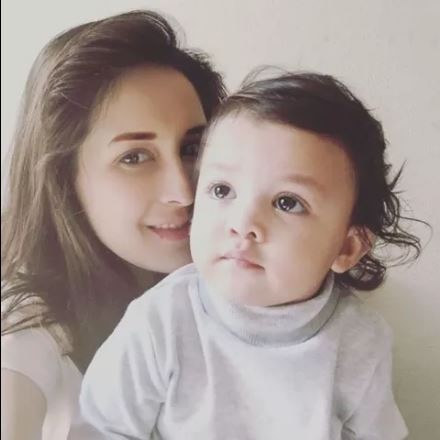 The beautiful actress Chahatt Khanna, who's already a mother of a daughter Zohar just announced that she has yet again blessed with a daughter. 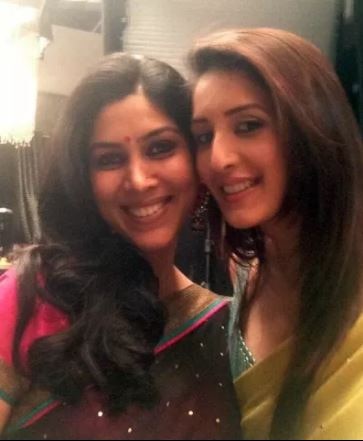 Last seen in 'Bade Achhe Lagte Hain', Chahatt was expecting her second child anytime now and we are thrilled to know they become the parents of a daughter again. Married to businessman Farhan Mirza, Chahatt gave birth to her first child last year in September and when she was asked about embracing motherhood for the second time soon after her first baby, she had said, "What gap? I don't believe in these man-made theories. I'd rather follow God's plans." 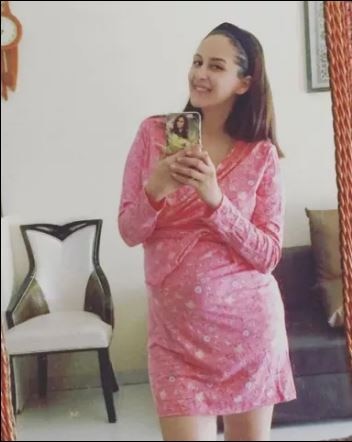 She posted a picture saying "it's a girl" on both her social media pages and her caption on twitter read - "By God 's grace we blessed with an another angel in our life .. So gratified ????????" While on Instagram her message read - "Daughters complete the family????" 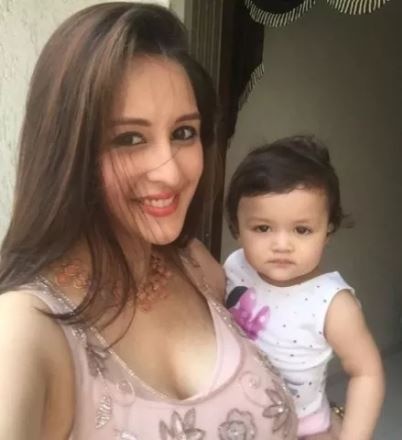 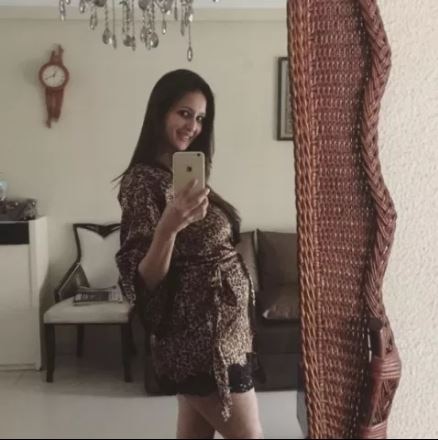 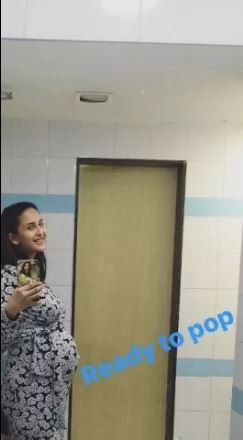 This was her latest picture where she flaunted her 'ready to pop' baby bump! (All Pics: Instagram) 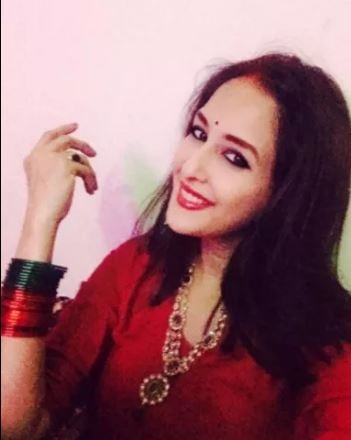 Many congratulations to Chahatt and Farhan on the arrival of their second child, a daughter!