TV actress Hina Khan gets another doll inspired from her Cannes 2019 red carpet look; Check out

By: Filmymonkey Team
Updated: 14 Jun 2019 09:40 AM
Hina Khan's red carpet debut at the Cannes Film Festival 2019 was sensational and even after a month of the annual French Riviera the actress' red carpet look remains to be the talk of town. 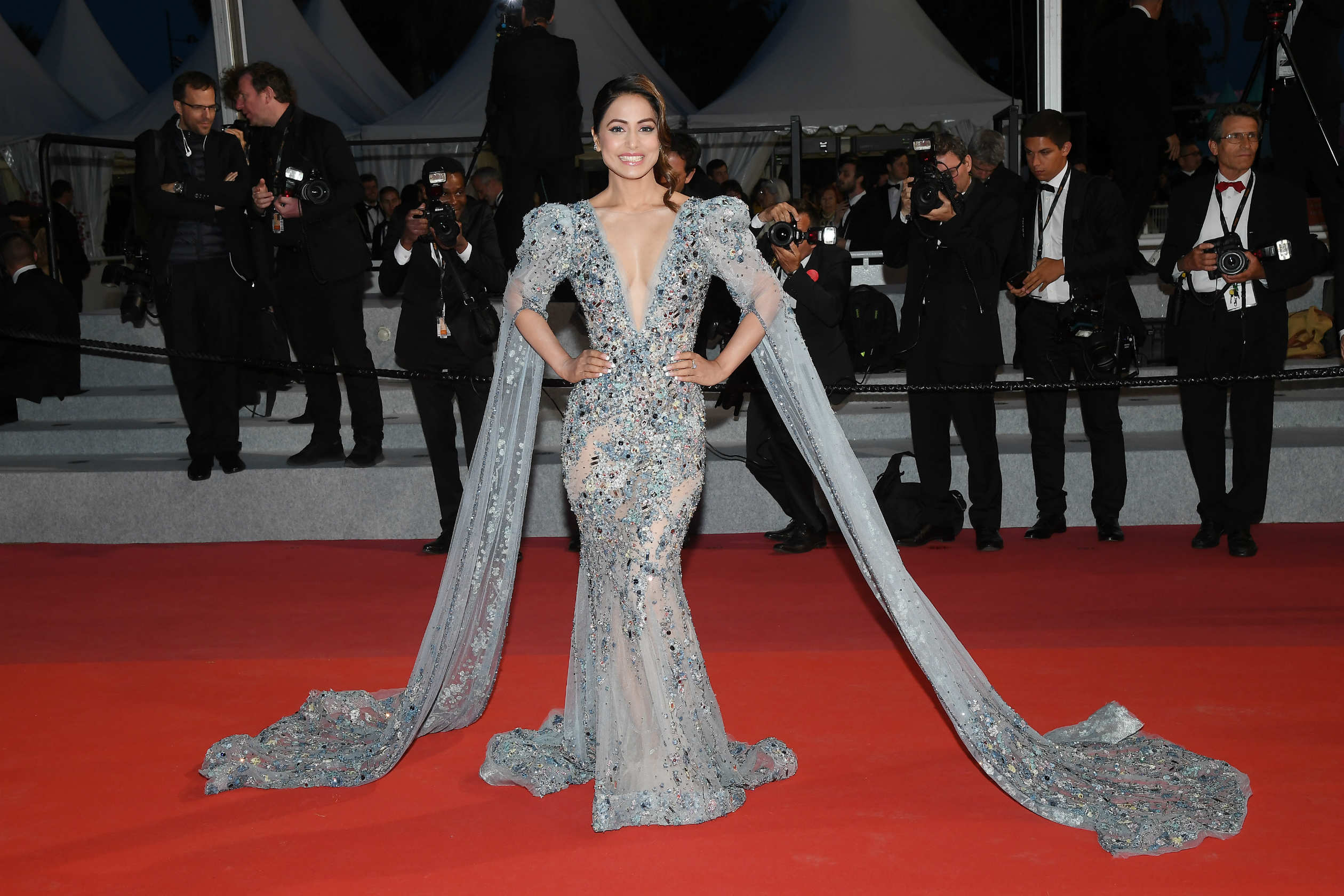 Hina Khan's first red carpet appearance at Cannes 2019 [pic credit: GettyImages]In-fact the TV diva recently got a lookalike doll which was inspired by her Cannes look not to forget this is Hina's second doll as previously her Komolika's character from Kasautii Zindagii Kay too has a doll in market.